Three Women Authors Writing in the Time of Coronavirus 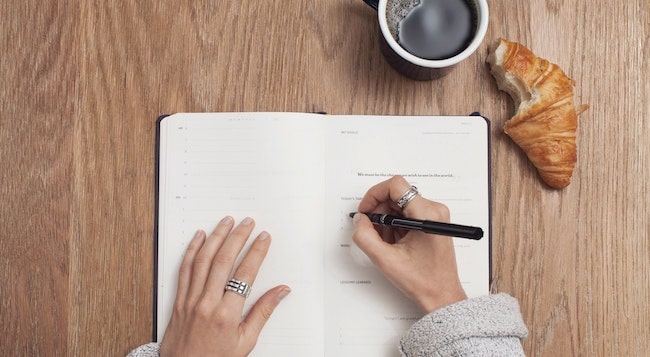 A writer told me shortly after the beginning of lockdown in France that the new abnormal pretty much conformed to her old normal: staying home, reading, on-line research, pecking at the keyboard. Things got more complicated –for everyone—as the situation grinded on. Three writers who joined this year’s Paris Writers Workshop (which like so much else took place via Zoom) spoke to me about their lives in the time of corona. Their answers were surprisingly diverse: the “time of corona” is no longer just a matter of the pandemic but of lockdowns and lifting of lockdowns, shifting family dynamics, and economic turmoil. It’s also the time of Black Lives Matter, and in America, a looming presidential election. 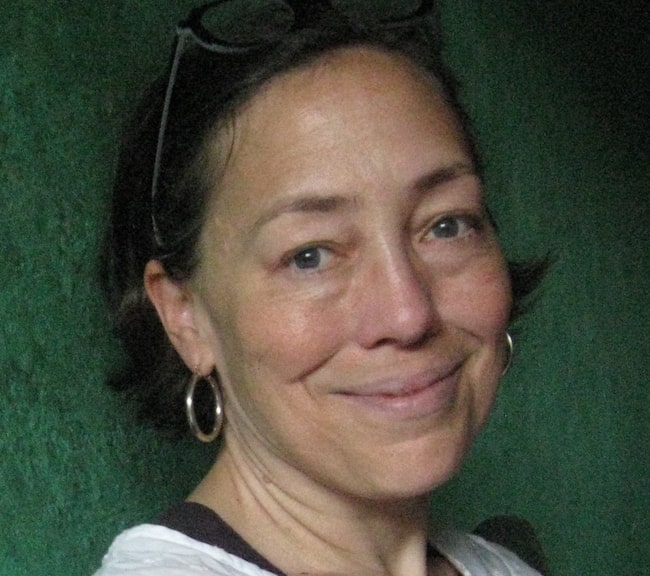 Lise Funderburg is a journalist and writer of creative nonfiction who lives in Philadelphia, and is also professor of creative writing at Rutgers University. Unsurprisingly she’s most attuned to the great changes roiling American society.

“In the U.S, we’re experiencing an extraordinary time of awareness. I hope it lasts. Longstanding, deeply entrenched practices of discrimination are being confronted with a frankness that one can only hope will endure and incite change.”

She’s a person of mixed-race heritage, whose memoir Pig Candy described her father’s return to his native South decades after he fled to a comparatively less oppressive environment. In that book and other writings she has written on the legacy of race before it exploded as the major topic of America’s national conversation.

“Tragically, this awareness was predicated by the horrible killings of Ahmaud Arbery, George Floyd, and Breonna Taylor, among too many others; and by the injustices exposed by Covid-19’s disproportionate impact on people of color and the economically disadvantaged.”

And yet for every dark cloud, even now, there’s that proverbial silver lining. Lise confirms reports that for those who write about race, there’s been a spike in book sales, even for older titles. Readers are seemingly eager to get a handle on problems they’d never addressed, or thought were behind them.

“Bookstore owners report that they’ve never seen anything like it. They’re out of stock and their suppliers are out of stock, too. It’s a welcome problem, to be sure, and it’s heartening to see this appetite for information.

More periodicals are commissioning pieces by people of color. However, the cloud’s lining can be made of lead as well as silver. What she finds most challenging is when writers are expected to carry the burden of enlightening others.

“As the novelist Mat Johnson puts it, he supports people who want to be allies, but he doesn’t want to do their ‘emotional and intellectual labor.” 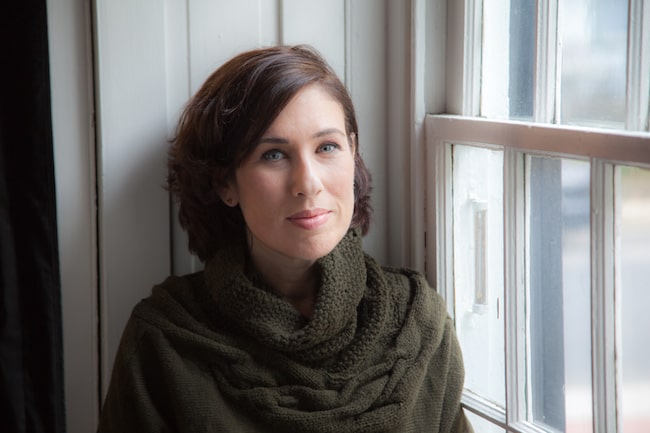 Lauren Grodstein, author of the best-selling A Friend of the Family, often writes about family relations. While Lise has been more impacted by the social side of the situation, Lauren sees things in terms of the writer and family life. Many professionals who have been able to continue working at home have had to deal with childcare and seeing to their children’s education.

“I can really only speak for myself as a writer and a mother, but it’s astonished me how little thought goes into childcare in the United States.  My kids have been home for four months, and during that time I have done my best to do my salaried work as an English professor, but it’s been incredibly challenging.”

Lauren has taught online classes with her four-year-old daughter under her desk, playing with her phone, occasionally trying to tickle her feet. Once she’s finished taking care of kids, dogs, students, dishes, laundry, and husband, there isn’t much time or energy left for creative work.

“I’ve always been diligent about protecting my writing hours, but I’m just not anymore. I’m too tired!  I’ve had an idea for a new novel percolating for several months, but I haven’t been able to sit down and write it. This isn’t the greatest tragedy, I know – but I also know I’ll never take childcare, or time to think, for granted again.”

When I asked about any unexpected positives the situation may have brought about, Lauren turned to the non-pecuniary, non-practical side of life.

“There have been positives, but not as they pertain to work. I’ve enjoyed not having anywhere to be. I’ve gotten much more reading done—I can even manage to do it while my daughter tickles my feet.”

She appreciates nature more; and started running. Lauren and her son have baked countless cookies, but writing requires two things that she finds nearly impossible to come by these days: energy and time for oneself.

“That’s not happening during the coronavirus, and it probably won’t again until there’s a vaccine.” 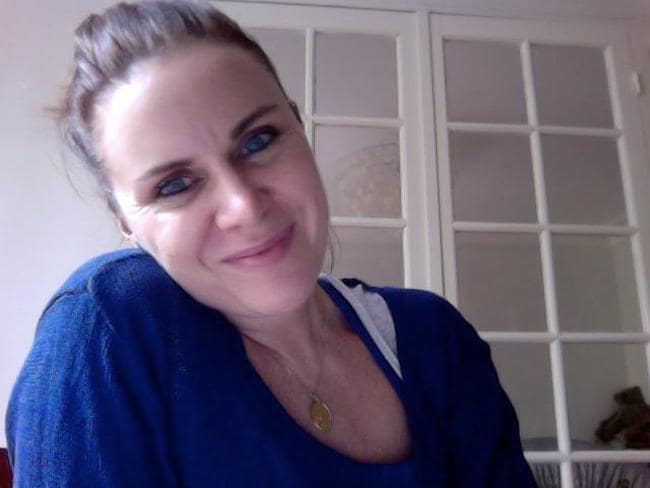 That was putting it starkly, echoed by Nicola Keegan, the author of the bestseller Swimming, which won her international acclaim eleven years ago. Her imagination tends to extremes, and her reaction to the current situation reflects this.

“It is true that writers are a subgroup of humanity that seems to reach its highest potential when the world has sunk to one of its many lows. That said, this situation has awakened the same basic survival instincts in everyone: fight, flight, or freeze. You can see proof of it everywhere.”

She is completing her eagerly anticipated second novel, dealing with the extreme, often dysfunctional, states of an Irish family emigrating to America. Writing a long novel can be an immersive experience, but she still finds it difficult to separate herself from the tumultuous outside world.

“During lockdown, I vacillated between two poles: hope and no hope,” she said. “When I felt hope, I wrote, and when I felt no hope, I watched bad TV. Everything in my tiny life, including writing, seems inconsequential compared to what’s happening outside my door.” 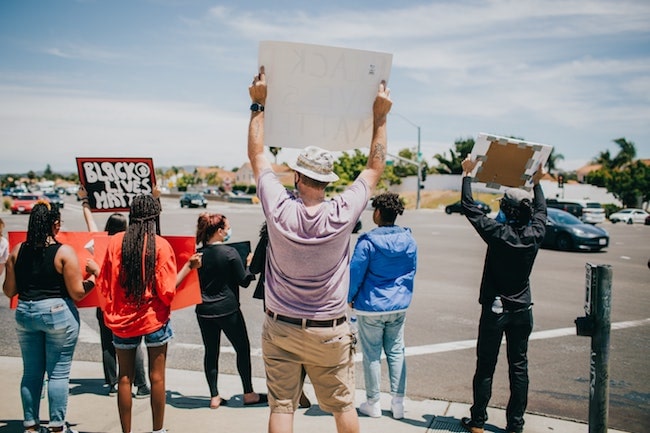 The Black Lives Matter movement has impacted her as it has so many others, regardless of their background.

“When I see the relentless on-going racial situation in America, I feel like I just swallowed hot lava. If nothing else, this virus has made it evident how viscerally connected we all are.”

Like Lauren, Nicola has also turned to physical exercise. Before France’s “de-confinement”, exercise was one of the few authorized reasons to venture outdoors (and which had to be duly noted on a self-printed declaration).

“Exercise does something really good to my anxious mind, it calms it down and provides a sense of distance from all my ridiculous thoughts. Haruki Murakami wrote a book on how running is essential to his writing, and Nietzsche had an entire novel ‘downloaded’ during a long walk.”

Lise Funderburg summed up the experience that she and her fellow writers have been dealing with:

“No writer is immune from the collective trauma all of us are experiencing, which can make writing difficult. We have Zoom fatigue and shaggy hair and a distant memory of what it’s like to meet friends for drinks. We’re navigating an overload of information, not all of it reliable or helpful. I feel like we all need to focus on being safe and being helpful in any way we can. And if we can write on top of all that, cool.”

Dimitri Keramitas is the director of the Paris Writers Workshop. 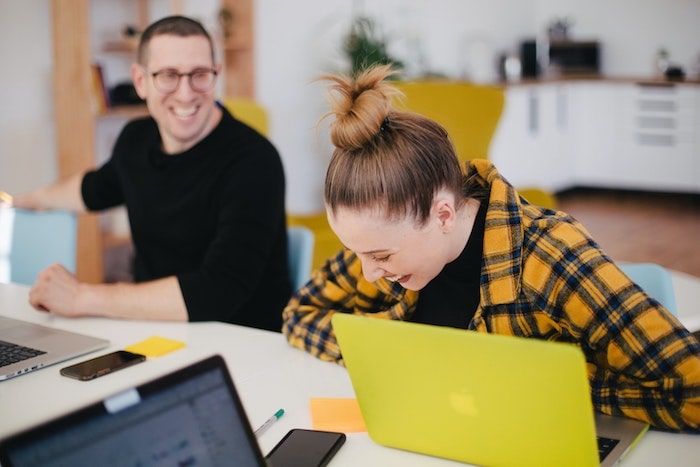