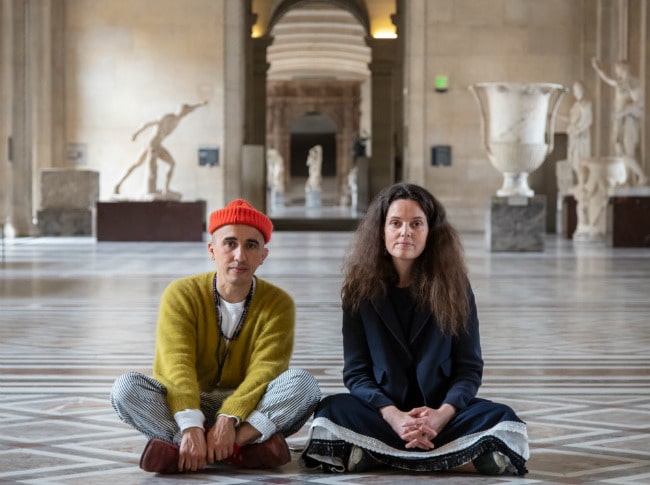 “Last November I had a phone call from the Louvre, enquiring if I wanted to collaborate with them on a unique and exciting perfume concept – it took me 30 seconds to say – yes!” recalls Ramdame Touhami the French-Moroccan influencer, designer, entrepreneur who with Victoire de Taillac, his wife and business partner, developed the revival of L’Officine Universelle Buly, the 19th century Parisian beauty brand.

Apparently the idea for Buly came to him after reading Honoré de Balzac’s 1837 novel “César Birotteau,” which chronicles a top Parisian perfumer who loses his fortune in real estate speculation. Mr. Touhami was so intrigued by the tale that he researched it, discovering that the novel’s character was based on a French fragrance tycoon named Jean-Pierre Bully, who sold a magical skin tonic called Vinaigre de Bully. There are now numerous Buly outposts worldwide.

Touhami’s love for natural beauty products stems, in part, from his childhood. Born to Moroccan parents, he was raised on a farm near Toulouse in the south of France by a mother who rarely used soap or shampoo. “My mum used clays and other natural things,” he recalls, “I grew up with this kind of beauty; it’s my culture.”

So, hardly surprising, Touhami– who says “I came to Paris with fifty French francs and a pair of underwear”– accepted the challenge of the landmark 226 year old Louvre Museum. 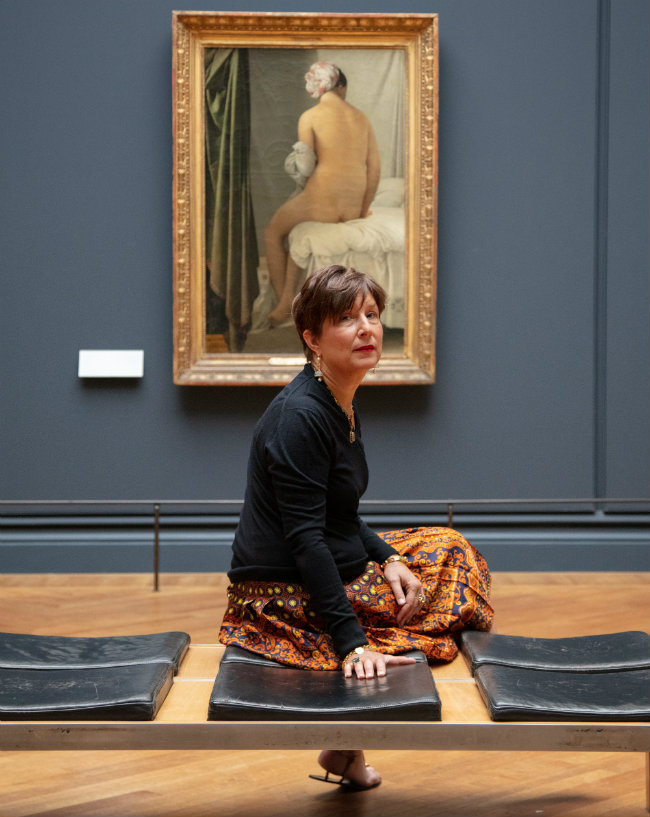 Last summer his brief was to invite eight noses/perfume mavens to the museum – browse the Louvre’s 35,000 exhibited artworks – choosing one each to reinterpret as a perfume, an alabaster diffuser, a sumptuous wax scented candle and perfumed postcards available in an ephemeral boutique/cabinet de curiosités from July to early January.

For the Gainsborough painting, Dorothée Piot of Maison Robertet, the prestigious Grasse-based perfumers, said: “I wanted a fresh, delicate work, an outdoor bucolic scene. I love the grace and candor of the characters depicted in the painting. My perfume is fresh rose petals, set in green.”

The noses all agreed that they had tried to translate the work of the artists as they would have done themselves. For “La Baigneuse”, Daniela Andrier used orange blossom, neroli, lavender. 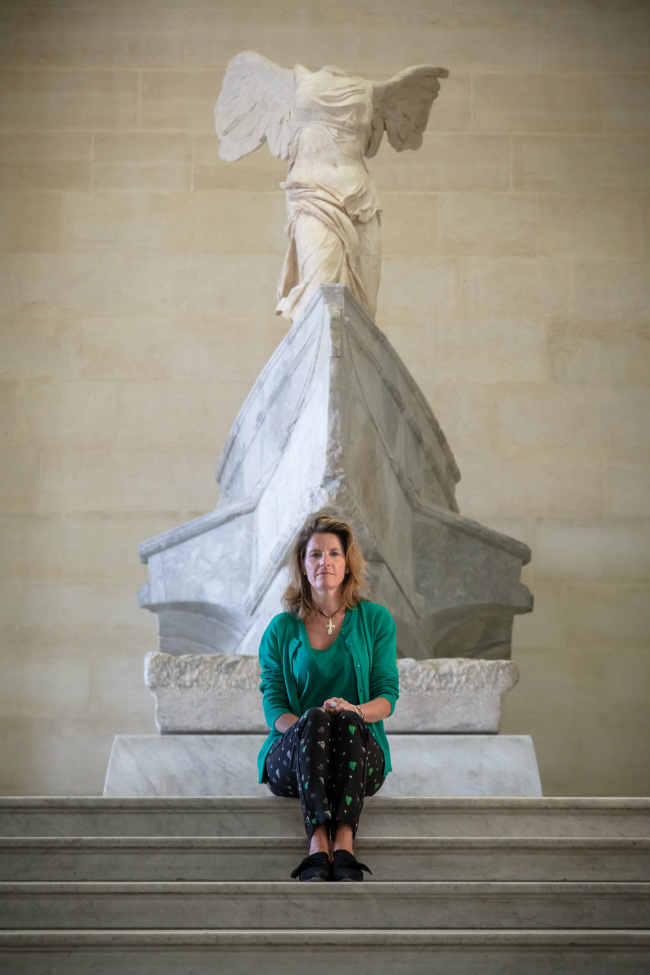 And what do you think “La Venus de Milo” smells like? According to Jean-Christophe Herault (Maison IFF), it’s mandarine, jasmine and amber notes. “It’s about adding an olfactory dimension to a visual experience. I chose eight parfumeurs, all stars and gave them 100-percent freedom, with no limit on their budgets,” Touhami told Fashion Network UK.

What would you have chosen? Wonder why nobody chose the Mona Lisa? Too obvious? Do please write and let us know. 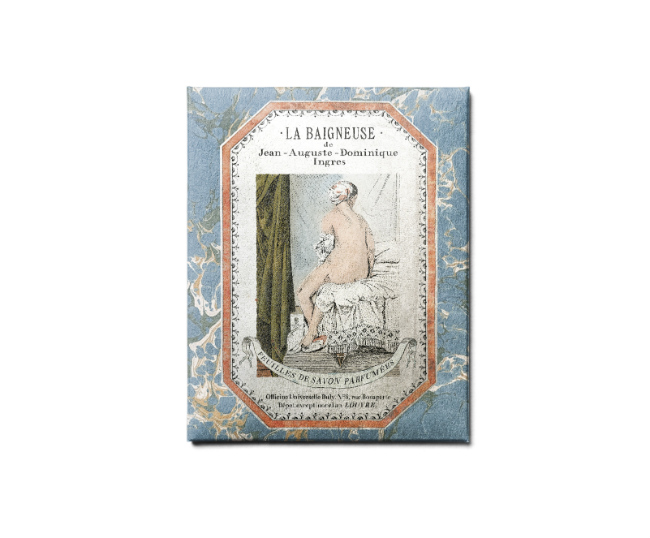 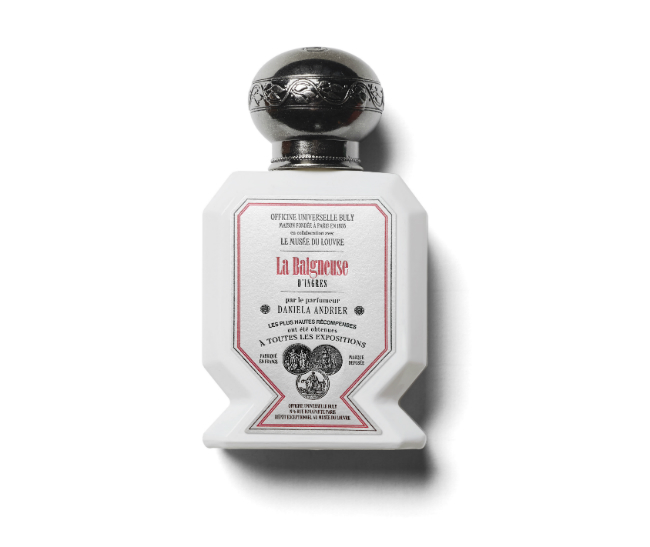 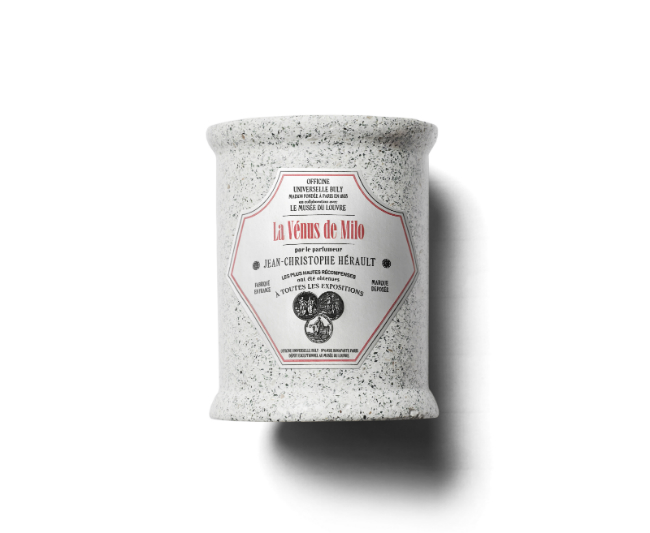