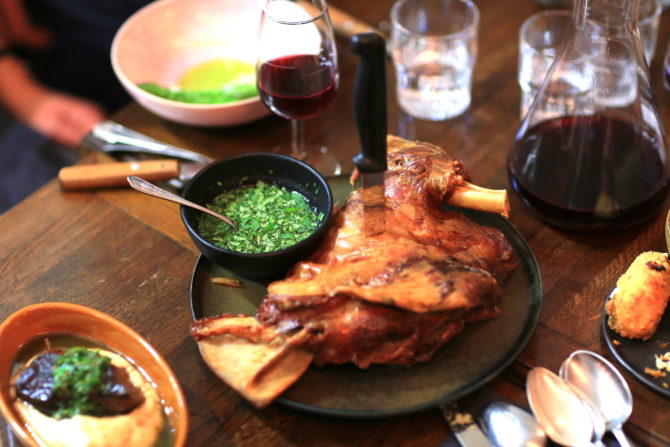 In the multicultural melting pot that is Belleville, among the maze of colorful graffiti-tagged streets, Edward Delling-Williams helms Le Grand Bain, a permanently packed neo-bistro with a “farm to fork” philosophy.

Formerly head chef at Fergus Henderson’s pioneering St. John (Clerkenwell, London), Edward left the UK “because every cook dreams of coming to France.” In Paris, as chef at Au Passage (in the 11th arrondissement), Edward met Edouard Lax (front of house/sommelier) and, together with architect/designer Alexandre Janssens, the trio rebooted a tumbledown tapas bar and named it Le Grand Bain – with a nod and wink to the bistro’s location – next door to the Alfred Nakache Municipal swimming pool and Fitness Center. 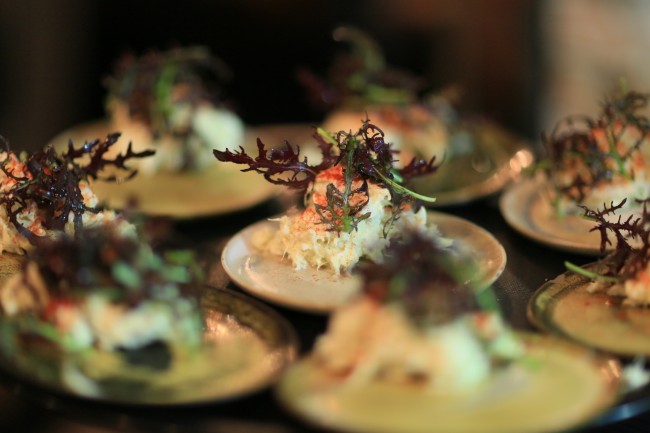 “When I first came to Paris there was hardly any street food”, recalls Delling- Williams. “Kristen Frederick launched Le Camion Qui Fume, which was excellent, but, due to strict French laws it’s very difficult to obtain permission to run them, so now you find excellent street food – but it’s served in restaurants and cafés!”

“I’m thinking of Greg Marchand at FTG (Frenchie To Go) who worked with Jamie Oliver in London, when he returned to Paris he saw what was missing and there’s a permanent queue outside his “food truck bistro” on rue du Nil!” 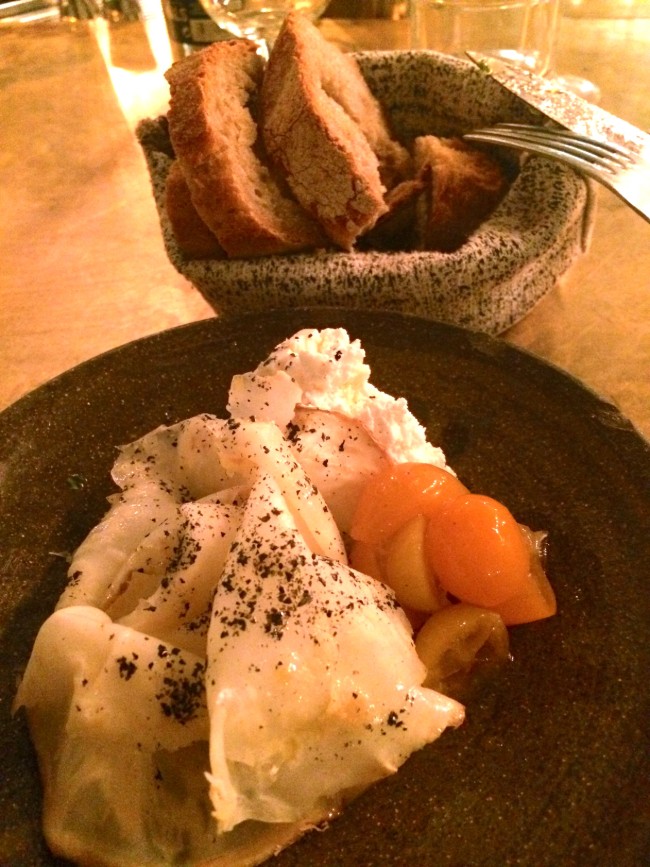 Food trends in Paris begin by changing the culture and then become part of it, thinks Delling-Williams. He sees the big trend for 2020 in the return of the authentic French classic bistrot serving “entrée, plat, dessert” (starter, main, pudding).

“Parisians like to sit at the table; they don’t eat and walk! The perfect, on-trend bistrot for Zoe, my wife, and I, is Jean François Piegè’s La Poule au Pot, on the edge of Les Halles, although it’s too expensive! Bistros should be dirt cheap such as the no-reservations Le Bouillon in Pigalle.” 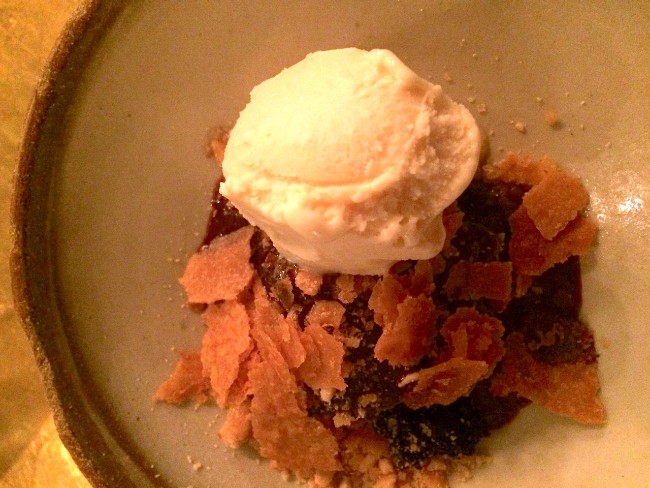 Delling-Williams thinks that, more than ever, Parisian trends point towards authenticity; diners choose restaurants where chefs use local, organic products and employ, say, Asian/Japanese/Indian techniques. “I’m thinking of Le Rigmarole, in the 11th arrondissement. The French-American chef, Robert Compagnon, used to work for me. He cooks everything on a Yakatori grill – the results are mind-blowing as in a smoky flavored squid ink pasta. Book well ahead!”

Looks like Le Grand Bain could become a brand (I want the T-shirt). Permission has been granted for an ambitious project – planting a rooftop organic farm.

Previous Article A Feline Stroll through Montmartre Cemetery in Paris
Next Article The Cinémathèque Vants to Bite Your Neck! A Mammoth Exhibit on Vampires and Film