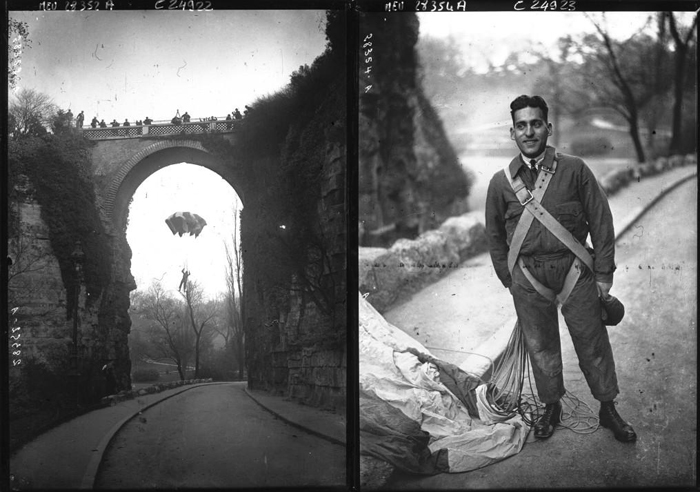 These two photographs were taken in 1925, and show the parachutist Grandveaud during and after his jump off of a bridge in the Parc des Buttes-Chaumont. The park, which is located in the northeast of Paris, is the fifth largest in Paris, and opened in 1867 at the end of Napoleon III’s regime. The brick bridge from which Grandveaud jumped is 22 meters high, and came to be known as “suicide bridge” following a series of suicides. Since then, the bridge has been fenced in with wire mesh. 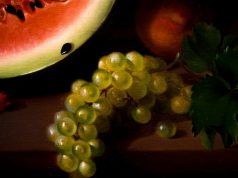 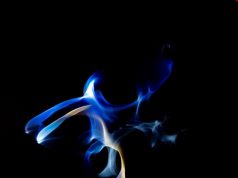 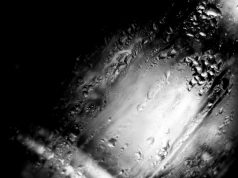 Guillaume Apollinaire: Poetry in a Time of Dislocation