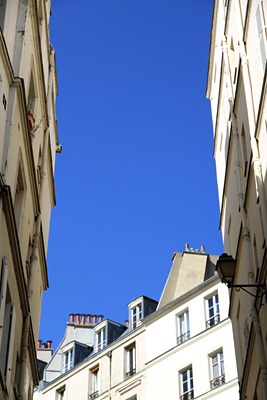 One of my favorite places to wander in Paris is the 18th arrondissement. This neighborhood has a lot to offer – great city views from the top of the hill, African shops and open air markets in the Goutte d’Or, and the Moulin de la Galette, a lovely 17th century windmill at the top of the peak. This week’s photo was taken at the foot of one of the ubiquitous stairways that climb the hill. Below are a few more photo-worthy spots to check out in the 18th.

At the metro stop Abbesses, you’ll find the Square Jehan-Rictus. It’s filled with leafy greenery and cherry trees and is also home to the art piece “Mur des je t’aime”, a large wall which with declarations of love written in 250 different languages. Walk along the passage des Abbesses and you’ll find le jardin des Abbesses, a small secret garden dedicated to tranquility. At the top of the stairs from the passage des Abbesses, you’ll happen upon le Bateau-Lavoir the home and meeting place of many well known 20th century artists and writers including Pablo Picasso, Henri Matisse and Jean Cocteau. Further west on rue Lepic, you’ll find le Moulin de la Galette, the only working windmill in the 18th arrondissement. Walk east on rue Lepic to rue Norvins to get to the Place du Tertre where many artists set up their easels to draw portraits. Just further east you’ll find the majestic Basilique du Sacré-Cœur and an amazing view of the city below. 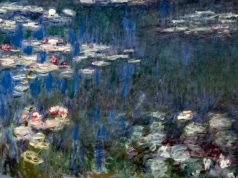 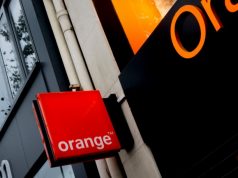