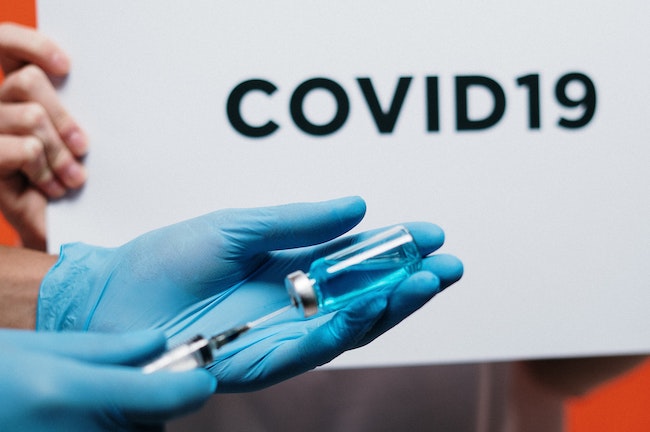 As Britain becomes the first Western country to launch a vaccination program this week, there’s a light at the end of the tunnel in the global pandemic crisis. Margaret Keenan, a grandmother-of-four who will soon celebrate her 91st birthday, was the first person in the U.K. to get the shot made by Pfizer and BioNTech. France’s vaccination program is expected to start in January. The second stage of lockdown easing— originally slated for December 15— is now in doubt, as the COVID-19 case numbers in France hover at 10,000 per day. In order for le confinement to be lifted in time for the end-of-year holidays, the government had indicated that the numbers must drop to 5,000 cases a day. 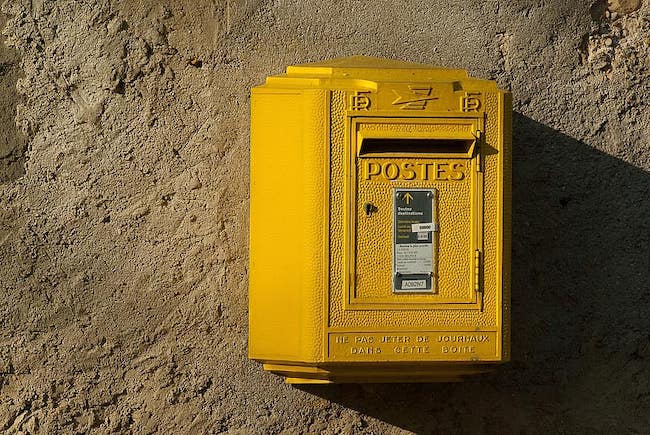 Meanwhile there’s one sector that’s benefitted from COVID-19: La Poste’s “Colissimo” delivery service has seen a boom. La Poste expects to handle a record volume of packages for Christmas and promises to meet all delivery times after investing €450 million in a high-tech site near Roissy outside Paris. With more than a kilometer of conveyor belts in place, the facility can sort over 30,000 packages per hour. 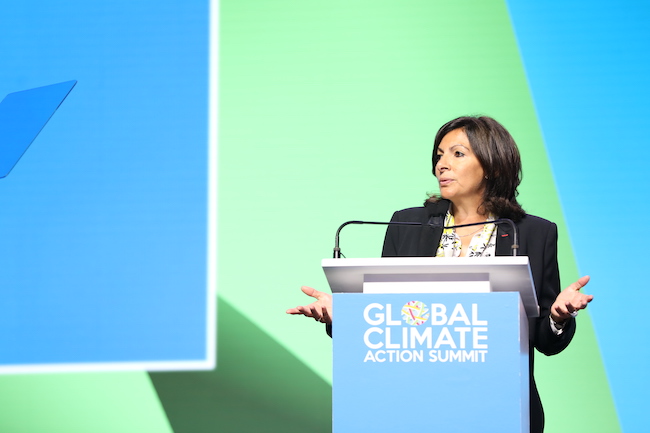 Writing in The Economist recently, Paris Mayor Anne Hidalgo says, “This crisis has reminded us that life is fragile. That realization should lead us to do everything we can to preserve it.” As the chair of C40 Cities, the network of the world’s megacities committed to addressing climate change, Hidalgo prioritizes environmental initiatives. The so-called “15-minute city” is an example of how to boost post-pandemic recovery. The Paris model, as explained by Bloomberg City Lab, is to “put essentials within close walking or biking distance as an economic boost for coronavirus-ravaged municipal budgets.” And recently the mayor’s office announced that it would cut half of its 140,000 on-street car parking spaces to make the city greener and more people friendly. 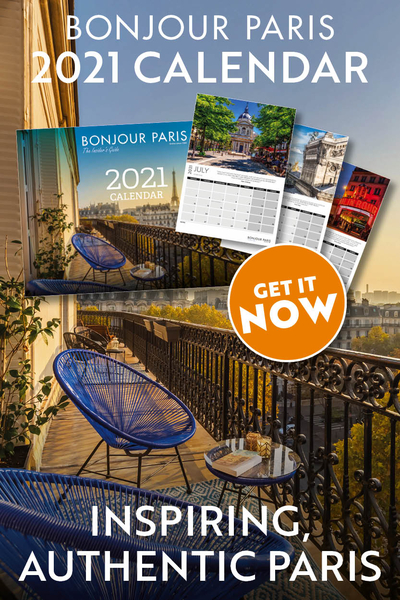 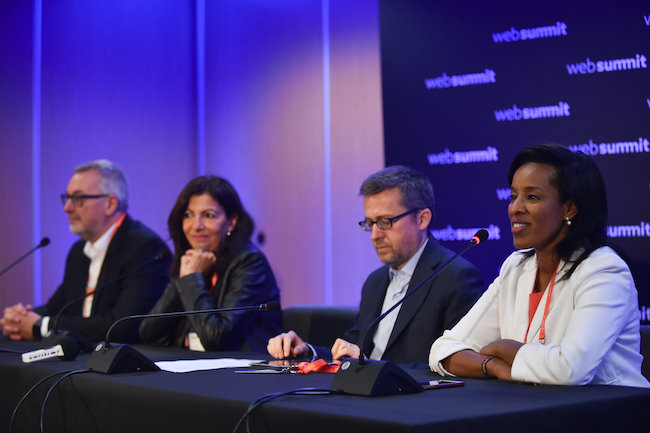 Five years after COP21 and the signing of the Paris Agreement, Hidalgo will host a major virtual event this Friday bringing together international leaders and key players in the fight against climate change. Assessing global progress and announcing new measures, the event aims to reaffirm the central role of cities in implementing new tools for the success of the Paris Agreement: carbon neutrality by 2050.

Watching the incredible You Got Served final dance battle to celebrate the news that breaking will officially be an Olympic sport at the 2024 Paris Games pic.twitter.com/MzPcpEHpRL

In other news, breakdancing will make its debut at the Paris Summer Olympics in 2024, and social media is going wild. The inclusion of breakdancing as a sport is a way for the International Olympic Committee to entice a younger audience to watch the games. As reported by the Associated Press, “breakdancing will be called breaking at the Olympics, as it was in the 1970s by hip-hop pioneers in the United States.” Though not everyone is happy about the decision. A Guardian article claims “the Olympics [are] branded a ‘mockery’ after inclusion of breakdancing for Paris Games,” — citing Australian squash player Michelle Martin who has lobbied for squash to be included for years. 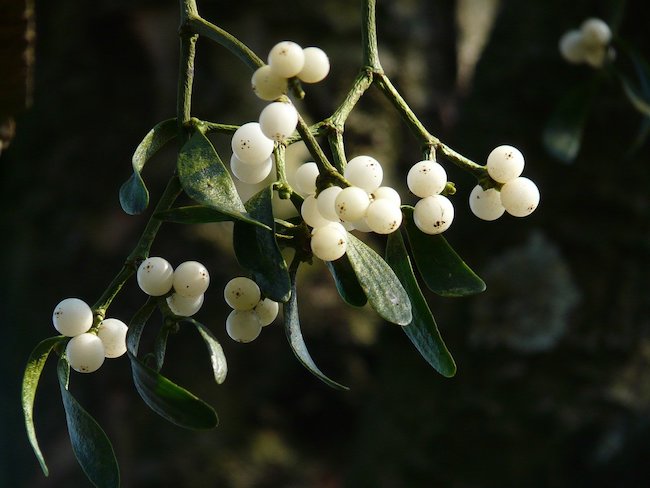 Last but not least. ‘Tis the season … for mistletoe! Though holiday parties are obviously not happening this year, there’s still a socially distant way to appreciate the myth and merits of mistletoe. Why outside in the park, of course! Check out these photos of mistletoe growing wild in the Bois de Vincennes in Paris. The “eastern lung of Paris” is one of our favorite places to walk in the woods and get some fresh air in the city. Did you know the Bois de Vincennes is three times the size of New York’s Central Park?

More in Christmas in Paris, covid-19, letter from paris, pandemic

Previous Article A Chat about the Paris Real Estate Market with Realtor François Madet
Next Article A Sparkling City of Light: Photo Essay by Meredith Mullins

Why Are the French People so Difficult to Understand?