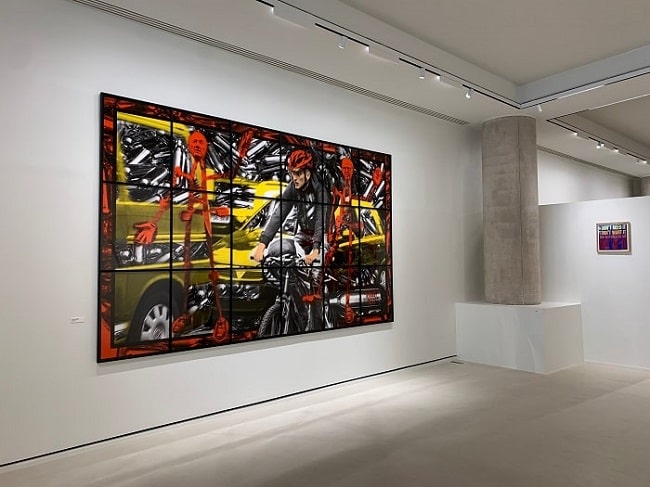 Agnès b. has always been a trailblazer. It is then no surprise that for her the first show at her recently inaugurated art foundation, La Fab, she chose the title “Boldness” (“La Hardiesse” in French.)Born Agnès Troublé in the very bourgeois Parisian suburb of Versailles, she got married extremely young but found herself divorced at 21, with no money and twins to raise on her own. Working was a necessity, not a hobby. She started out as a fashion editor at Elle magazine, landing the job thanks to her quirky looks (put together, out of passion and necessity, thanks to her flea market finds). Agnès soon ventured out as a freelance fashion designer and founded her eponymous brand in 1973, opening her first boutique in a former butcher’s shop near Les Halles.

Her signature silhouette has not changed much since, a feat in itself in a fashion market that becomes faster and faster. It’s synonymous with the looks of the Parisienne, this almost mythical creature whom seemingly effortless chic women the world over aspire to imitate.

Contemporary art has always been a great source of inspiration for the designer, who started collecting as soon as she could afford it. Always a precursor, she opened an art gallery in 1984 next to her shop, promoting up-and-coming artists. 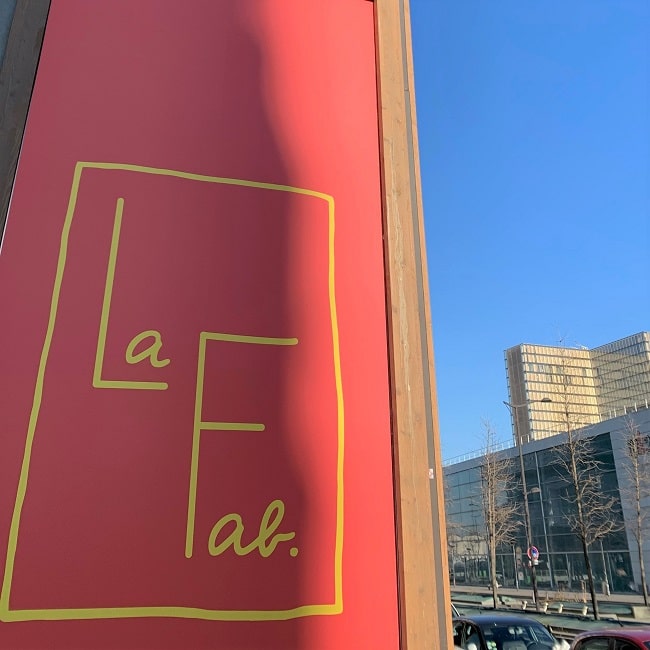 With the of opening of La Fab. in the historically working-class neighborhood of the 13th arrondissement, Agnès comes full circle. The space welcomes her personal collection, nowadays comprising more than 5000 works, alongside the pieces for sale at her gallery, Galerie du Jour, and a library with an exacting selection of art books.

La Fab. sits on the ground floor of a very modern building. Upstairs, capped rent apartments insure that local residents can still afford to live in the area, which is quickly gentrifying, new dwellers and companies attracted by rents which are lower than in the western part of the city.

Affordability came into play when choosing the location, but Agnès was also attracted to the solidarity credentials of a mixed-use building. Her social commitment has been unwavering over the course of her career, and she has never made a mystery of her left-leaning political opinions, another rare trait in the world of fashion. 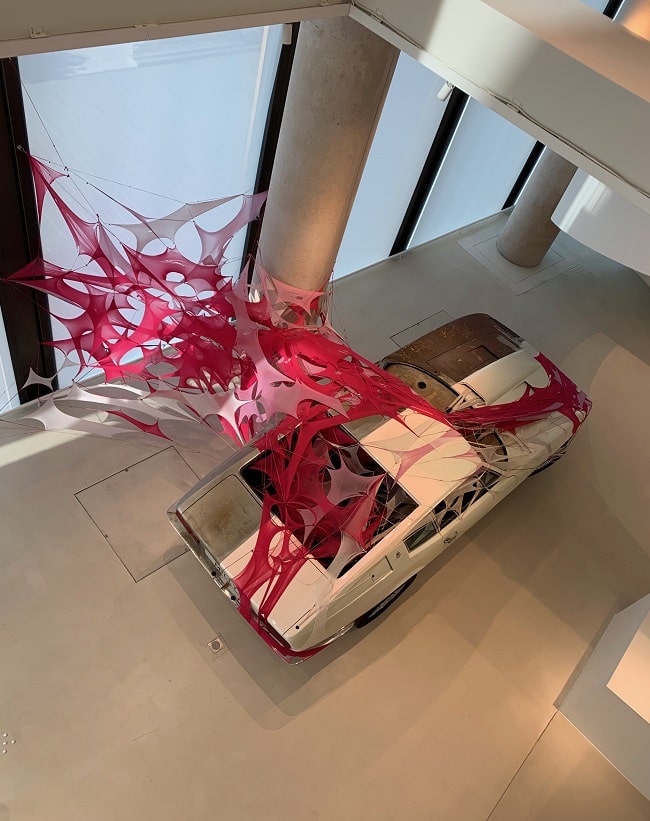 The exhibition area is pared down and airy, its white walls a blank canvas where the bright colors of the artwork Agnès has selected for the “Boldness” show really pop. From contemporary art heavy-weights like Basquiat (Agnès purchased his self-portrait when he was just a young artist, and they became friends) to Gilbert and George, the selection is eclectic, comprising painting, photography and installations. It also includes works by upcoming names, like Vincent Laval., because Agnès is keen to promote new generation artists, the prize she founded in 2007 in support of the Ecole Nationale des Beaux-Arts de Paris an integral part of her social commitment.

For an artsy day trip to the area, couple a visit of La Fab. with a tour of the street art murals dotting the 13ème, and finish off with lunch at La Felicità, the behemoth Italian eatery brought to us by the Big Mamma group. The perfect day for a contemporary art lover!

“Boldness” will be on show at La Fab until May 23. 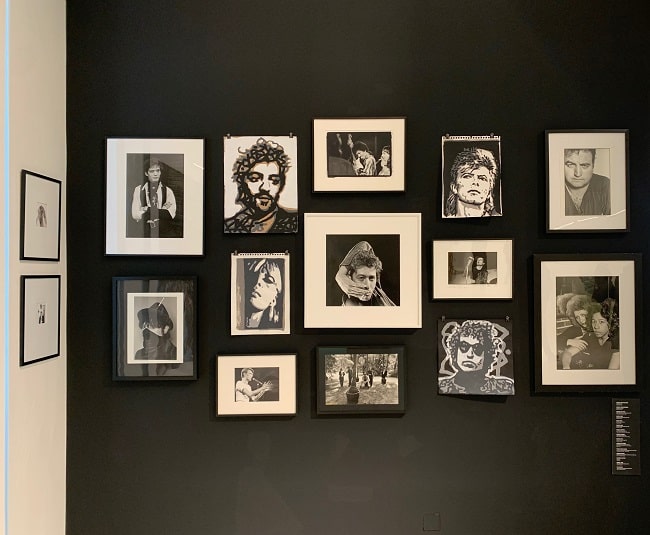