Oscar Wilde at the Petit Palais: A Long-Overdue Tribute in Paris 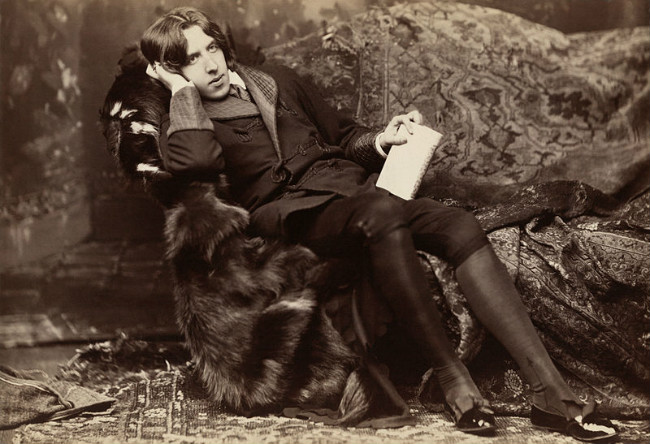 A new landmark exhibition at the Petit Palais honors the life and work of the famed Irish writer Oscar Wilde. Featuring over 200 exhibits, including original manuscripts and drawings, Oscar Wilde: Insolence Incarnate is the first major French exhibition dedicated to Wilde, who died in Paris in 1900. It’s open to the public until January 15th.

Wilde was no stranger to Paris. He stayed in the city frequently in the 1880s and 90s, ultimately moving to Paris in 1897 after his release from prison in London, where he was convicted on indecency charges. Wilde, a fluent French speaker, died three years later at Hôtel d’Alsace (now L’Hotel) on Rue des Beaux-Arts and is buried at the city’s Père Lachaise cemetery.

Insolence Incarnate was organized in part by Merlin Holland, Wilde’s grandson, who lives in France. The exhibition features original handwritten manuscripts from some of Wilde’s most notable works, including The Importance of Being Earnest and The Picture of Dorian Gray. His play Salomé, originally written in French, is also highlighted, along with prison letters and book inscriptions to fellow writers. The featured artwork includes paintings that Wilde wrote about as an art critic in London, as well as Napoleon Sarony’s photographed portraits of Wilde from his tour of America in 1882.

A questionnaire that Wilde filled out while a student in 1877 is a particularly memorable exhibit. In response to the question, “What is your aim in life?” he wrote, “Success: fame or even notoriety.” Insolence Incarnate gives literary fans a rare look at the life and work of the author who achieved both fame and notoriety, and whose success continues to be celebrated, more than 100 years after his death. 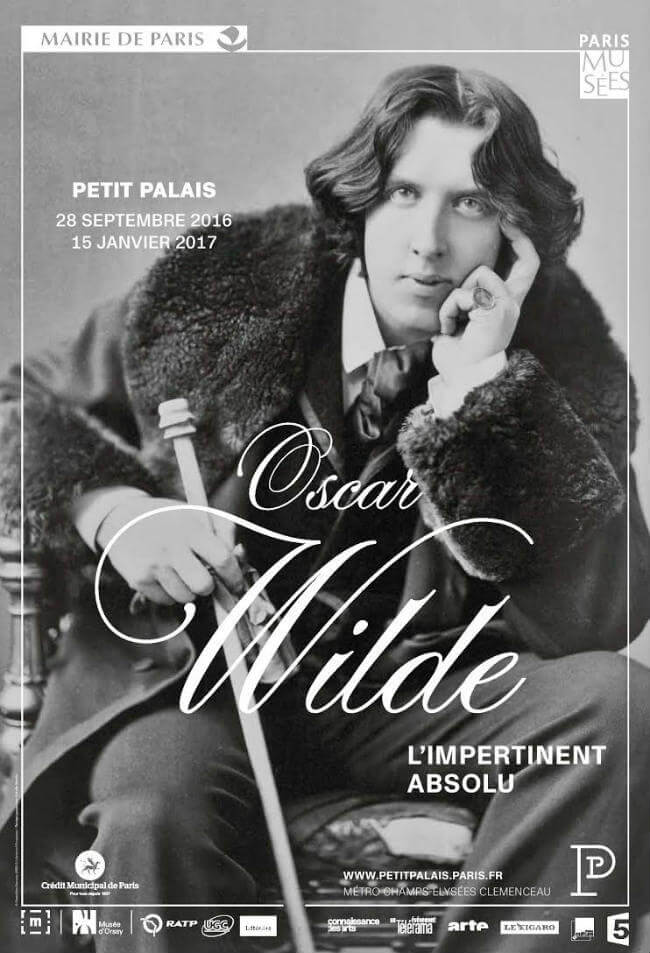 To book tickets in advance, or view the opening times at The Petit Palais, please take a look at the official website here.

Rohini Gupta is a contributor to Bonjour Paris, and has written for the Foreign Policy Association as well as other global organizations and companies. She is a part-time Parisian and San Franciscan, hailing originally from California.