Musée Nissim de Camondo: A Downton Abbey-esque Mansion in the Heart of Paris 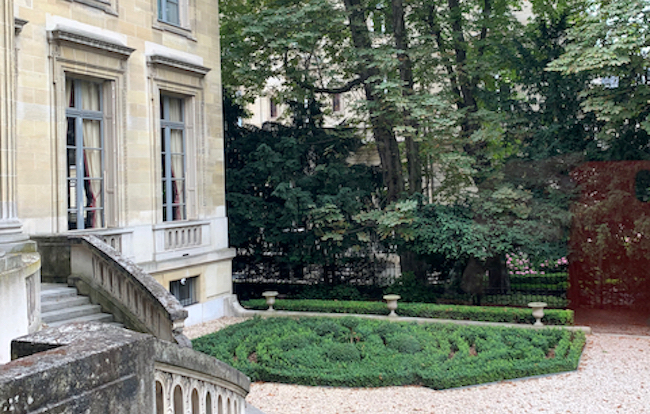 Musée Nissim de Camondo is housed in an 18th century style mansion, tucked on a quiet street overlooking Parc Monceau, and once you push the heavy door and walk inside, you feel transported back in time.

In these times of physical distancing, when visitors are sparse, the sensation is eerie, and one is almost tempted to tiptoe around, worried of bothering the owners.

The Camondos hailed originally from Constantinople, modern day Istanbul, in Turkey. Sephardic Jews, they made their fortune as financiers, bankrolling, amongst other ventures, the reunification of Italy under the Savoy family. And it was to Italy that they moved first, once they decided to leave the Ottoman Empire, fearful of growing anti-Semitic sentiment. Vittorio Emanuele I, first king of Italy, gave them honorary citizenship and a title, but soon the family realized that business opportunities would be more favorable in France, where other Jewish banking dynasties like the Rothschilds and the Ephrussis were thriving as the Second Empire drew to an end. 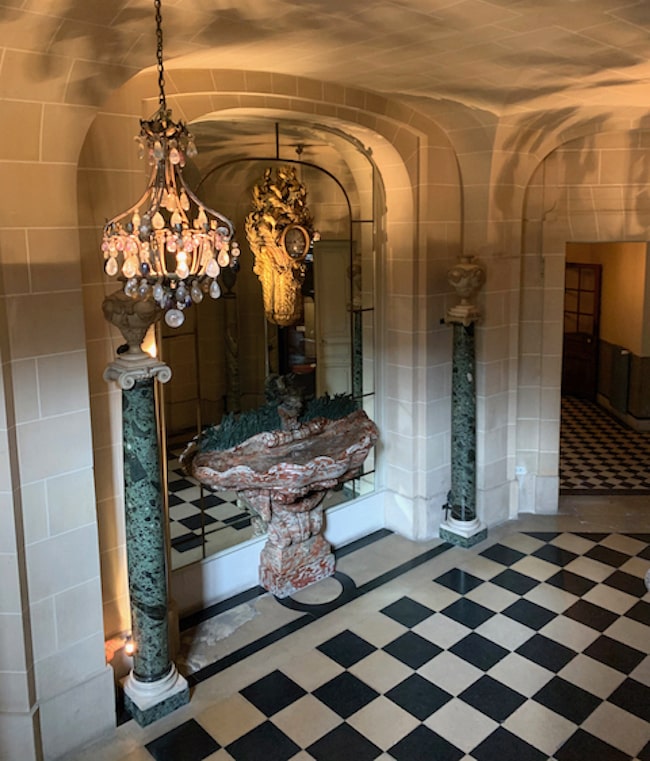 Fast-forward two generations: It is the early 1900s, the Camondos are now French, and have embraced the culture of their new country. The two heirs of the family fortunes, cousins Isaac and Moïse, have built extraordinary collections of paintings and decorative arts. While Isaac remains a bachelor, more interested in collecting Impressionist paintings than in founding a family, Moïse gets married with Irène Cahen d’Anvers. They have two children, Nissim and Béatrice, but the couple is ill-assorted and they get divorced.

Moïse’s real passion is 18th century French furniture, and he tasks architect René Sergent to raze his father’s mansion, built on the Plaine Monceau, to erect a new residence, classical in style but totally modern in the comforts it would offer, to display his extensive collection at its best.

By the time the house is ready, the black clouds of the Great War have already reached France. Moïse’s son, Nissim, volunteers as a fighter pilot, and the old man is left alone in the house with his collections and his daughter. Tragedy strikes for the first time in 1917: Nissim dies in combat. Moïse is inconsolable, and dies a few years later, but not before bequeathing his house and the treasures it houses to the French state.

Little does the collector know that, despite being great benefactors, perfectly integrated into French high society for three generations, Beatrice’s family is going to be deported and die in a concentration camp because of their Jewish origins, thus marking the end of the Camondo dynasty. 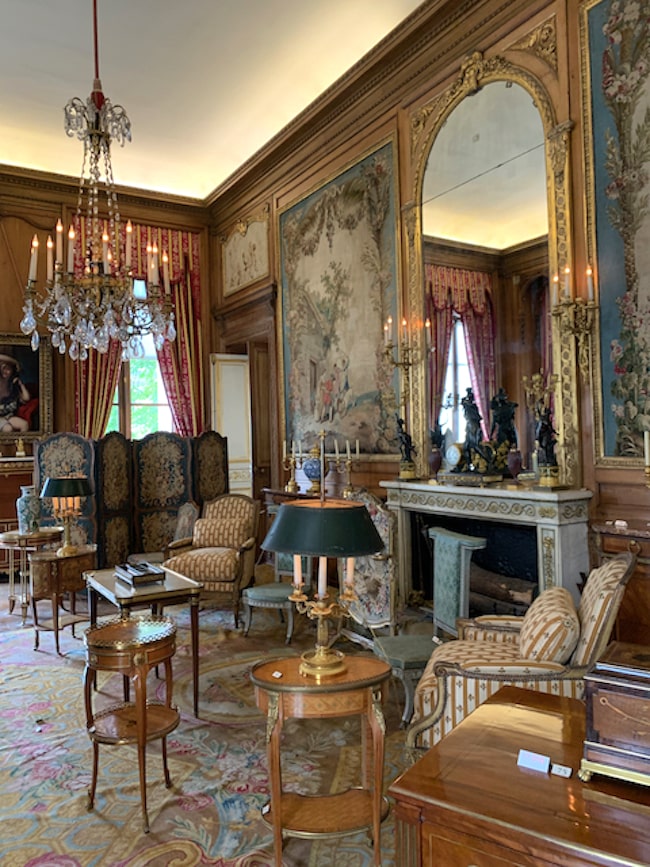 As one explores their perfectly preserved mansion, there is a pervasive sense of sadness. Despite the incredible masterpieces that Moïse collected in his lifetime, and that are exhibited just the way he displayed them when living in this house, it is hard to focus on the art as one gets distracted thinking about the tragic destiny of this family. Maybe it’s because one can visit even the areas that are normally hidden from view, like the kitchen or the bathrooms, adding to the sense of peering into the Camondos’ everyday life. Or it could be the various portraits of Nissim and his mementos, dotted around the house, as if he had just left.

This museum-house is both a testament to familial love and a homage to pre-revolutionary France, and is a must-see not only for its priceless collections but also for the unparalleled recreation of the life of the French upper class in the first half of the 19th century. 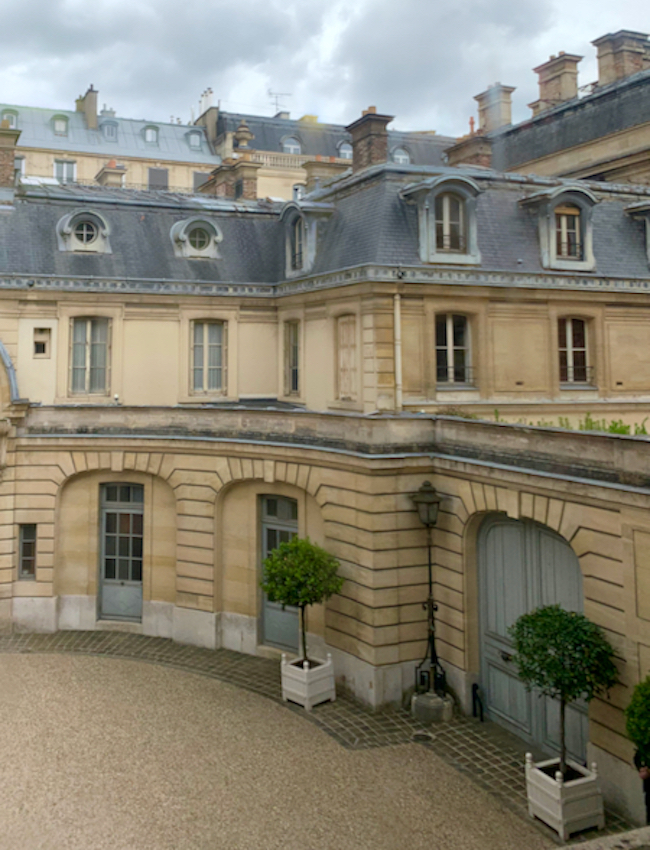