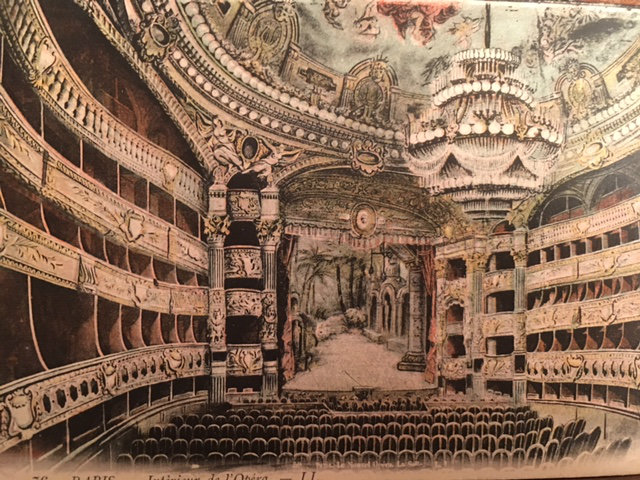 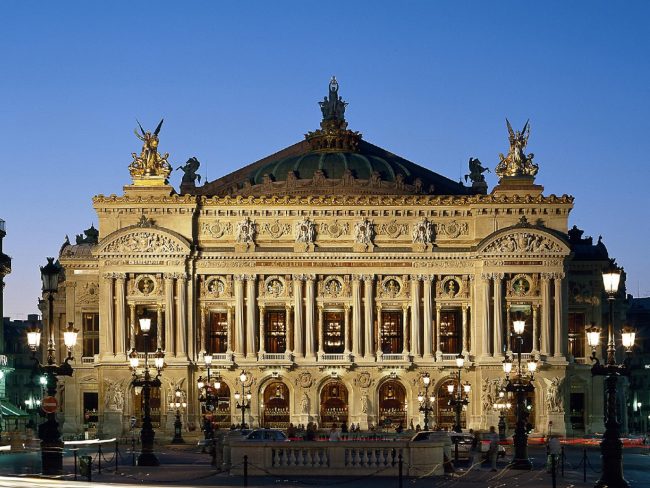 The Bonjour Paris editorial team recently requested reader submissions with memories from first trips to Paris. We were overwhelmed with wonderful responses, which we are publishing in a new series. (Read other installments here.) Below, Sue Laramore describes her first trip to Paris in 1964, working as the au pair for the head trainer at the Opéra.

Fresh out of college as a French major, I left for France on a student ship. The two friends who accompanied me were to spend a bit of time in Paris, and then on to Aix-en-Provence for their junior year. I remained in Paris. Through a series of serendipitous flukes and slip-ups, I ended up in the home of the head trainer at the Opéra (the Palais Garnier was the only opera house at the time) as well as a professor at the Paris Conservatoire, and his wife. I was an au pair, helping with cleaning and cooking, and taking courses at the Alliance Française.

Within a short time, I was embraced as a member of the family. So much so, that I was taken on family outings (their children were all grown with families of their own), concerts, and bien sûr, the opera! Naturally they had the very best box seats. Oh, how I remember the goosebumps as we arrived in one of the most beautiful buildings I’d ever seen, even in Paris. Each time we attended a performance, I felt that same way: exhilaration, excitement, and embarrassment. Embarrassment because the only dress I’d brought to Paris (what was I thinking?) was left over from college days and was dreadfully unattractive.

There were times when world famous vocalists would come to the apartment to practice with Monsieur. Through the proverbial keyhole, I watched and listened. Sometimes I would be introduced. I still remember a few of the names because as years went by, I would see concert advertisements in which one of them was to perform in a large U.S. city.

After my class, several times a week, I took the Metro to a new stop and walked around a new area of the city to see as much as I could. I was always alone, so I could go at my own pace. It was exploration at its best! One day, quite suddenly, I felt something come over me– unexpected and, for the moment, unexplainable. I had to sit down at a cafe, have a coffee, and figure it out. And figure it out I did. I had fallen in love with Paris. It came over me like a wave on the sea, but unlike that wave, it has never left. For over fifty years, I have loved Paris with a passion, and have been fortunate enough to return many times, though it is never enough. Paris wedges its way into my thoughts every single day. I’m still in love. 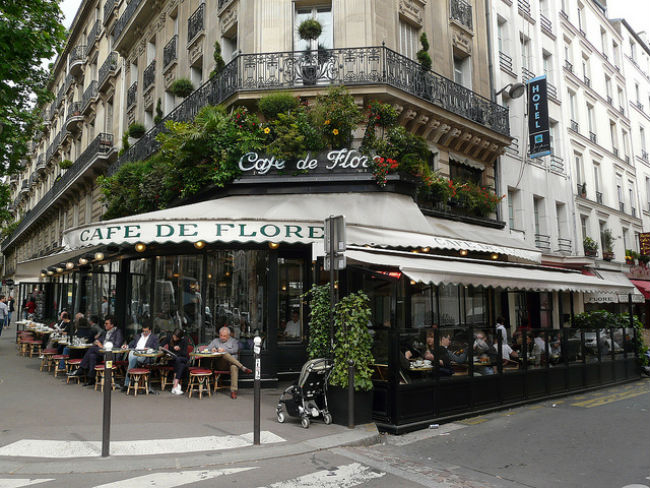 A French teacher, Sue Laramore welcomed two French brothers into her home when her children were young, in much the same way that she had been welcomed in Paris. “The boys became our family, much the same as my own experience,” she says. “We went to their weddings, we have stayed in the home of their parents, and their parents have come to our home. Those  “young boys” are now in their forties, with families of their own. One is coming, with his young family, to visit us in the near future. We have had our own little exchange program which has continued for more than thirty years. What we have is a small ambassadorial program, but one that is influencing three generations, plus friends and friends of friends.”

Previous Article Don’t Miss “42nd Street” at the Théâtre du Châtelet
Next Article Interview with Lauren Collins, Author of “When in French: Love in a Second Language”