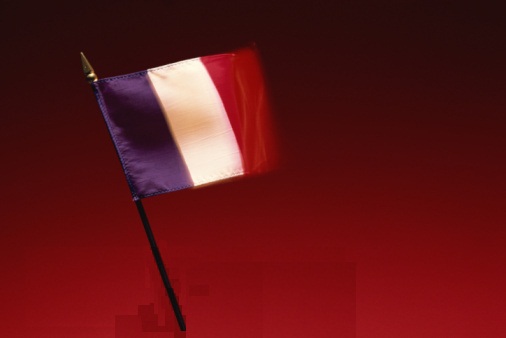 Service is included, by law, in all French restaurants bills. Unlike in the United States, however, where waiters live mostly off tips and receive very low wages (less than the minimum wage), waiters in France are normally paid a fixed income, which is either an hourly wage or a monthly salary. Waiters in France are also given health care, paid vacations, and retirement benefits; the service charge is used to cover these salaries and benefits. Some restaurants still include a 12-15% service charge that goes directly to the waiter, but most restaurants nowadays favor the salary system.

According to Where magazine, waiters in France make anywhere from 15,000 (in more casual restaurants) to 50,000 (in the Michelin-starred establishments) Euros per year.

Since service is included in your bill, you are not required to pay one centime more and shouldn’t if service is poor, but most people leave a few extra Euros for good service.

A good rule of thumb is to leave the small change in a café, say 50 centimes and then a few extra Euros for dinner. Depending on the service, 1-5 €, per person, is appropriate.

• Porters are generally given 1€ per bag
• Housekeepers should be remembered with 1-1.50 €, per person, per day. They are the lowest paid in the hospitality business.
• If the concierge performs a special service, such as making reservations or getting tickets, it is customary to leave 10 to 50 Euros, depending on the service provided.