Tales from a Paris Podcaster: Are There Really Crocodiles in the Paris Canals? 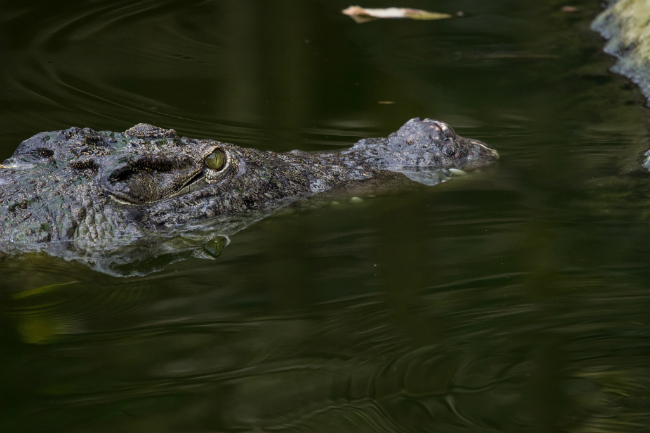 Here’s a dispatch from Oliver Gee, the host of The Earful Tower podcast. This time he tells the story about the crocodiles apparently living in the Canal Saint-Martin.

I’ve always found the Canal Saint-Martin in Paris to be fascinating. The canal is like a magnet for locals during the summer, who are always keen to sit on the edge, dangling their feet near the surface while they drink beers and enjoy the weather. But I’ve never found the canal more intriguing than when the City Hall drained it for cleaning in 2016, uncovering all sorts of treasures at the bottom. 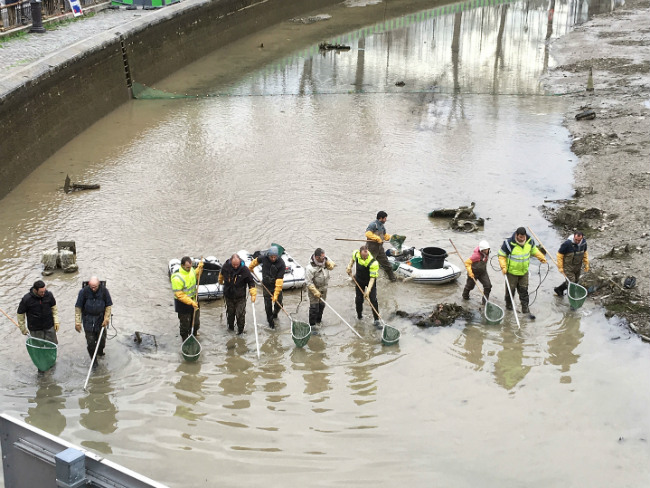 I’ve also wondered about what kinds of animals live in there, not least because there are some very persistent fisherman along some parts. There must be fish, right? And if there are fish, then what else could be down there?

Well, all my questions were answered rather unexpectedly in a recent Earful Tower podcast episode. I was doing a story about this canal and its contents when I decided to interview an older woman, maybe in her sixties, to ask her what she’d seen in the canal.

I asked her: “Have you heard of any animals in the canal? Birds? Fish? Beavers?”

Her response left my jaw on the floor.

“There are crocodiles. I know, because I put them there.”

To say I was stunned was an understatement. Crocodiles? In the canal? My mind reeled with questions. How many? How big were they? When did she release them? Why did she have crocodiles? 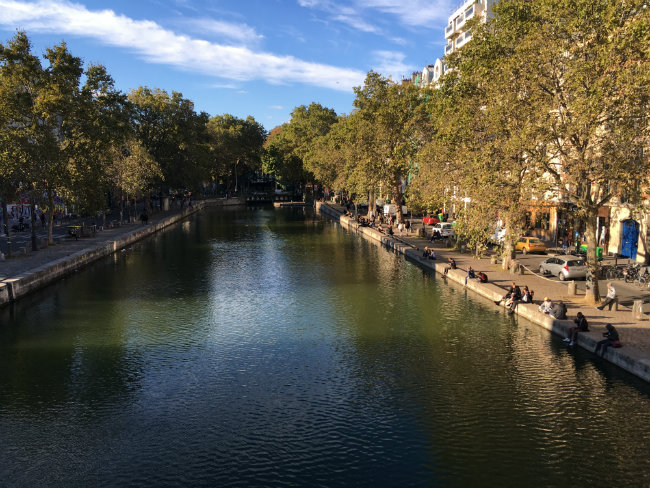 And while at first I thought she was just pulling my leg, as the conversation continued, I realized she had an answer for all my questions.

There were two crocodiles, which she said were around 30 centimeters when she released them. She let them loose after the canal was drained and said she had kept them as pets after finding them swimming in the sewers.

If, like me, you still find the story hard to swallow, let me tell you this: A crocodile was found alive and well in the Paris sewers back in 1984. That same crocodile is alive and well today, living in an aquarium in Brittany. Her name is Eleanore and she is 3 meters long and 250 kg (10 feet and 550 pounds). If Eleanore could live in the sewers for who knows how long, surely others could survive in the canals today?

The podcast episode then became a story about the crocodiles, not the canal anymore. We spoke with marine biologists, history experts, and even a Paris mayor to try and figure out if the story was plausible or indeed possible.

What were the conclusions? Well, we never found the crocodile, if that’s what you’re wondering. But the experts seemed to agree that it was possible – even likely – that a crocodile or two could survive in the conditions of a Paris canal. 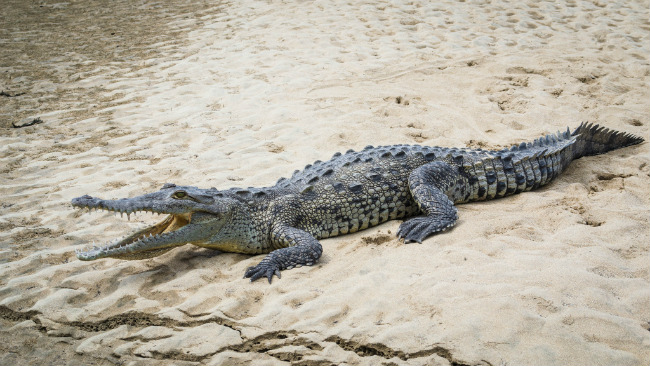 The marine biologist even noted that the two crocs could be a breeding pair… in other words, there could be a multiplying population.

While this might not be a concern just yet (a baby croc could never pull an adult into a canal), don’t forget that the canals are only cleaned every ten years or so. That’s plenty of time for two small crocodiles to breed and grow, both in size and appetite…

So are there crocs down there or not? The truth is, from my perspective anyway, that it doesn’t matter. I’m not going to be dipping my toes in the water anytime soon. After all, you never know what’s down there waiting to pull you in…

The Earful Tower podcast (www.theearfultower.com) is a regular show all about Paris, with different guests each week. You can subscribe to it on iTunes here, or read more about the crocodile episode here. 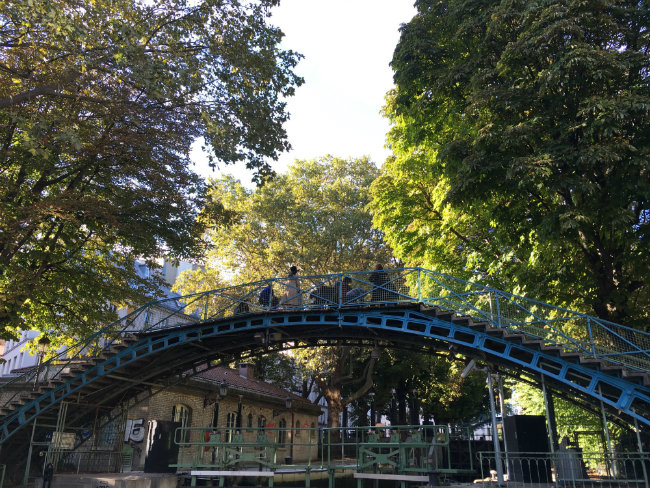