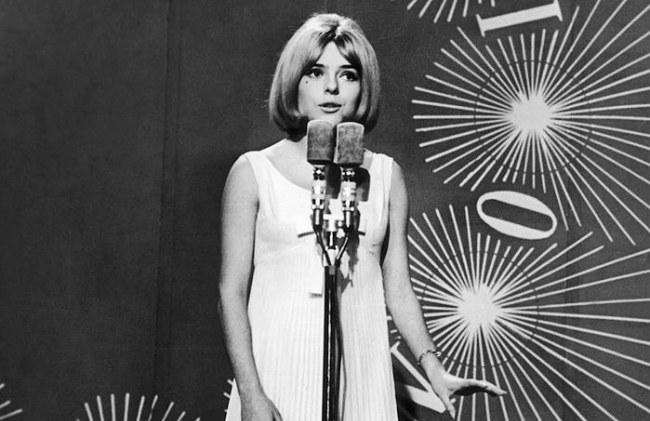 When famous French rock singer Johnny Hallyday passed away last month, on December 5, there was a national melancholy felt in France. Yet again – and so soon after Hallyday – France has lost a legend.

On January 7, French singer France Gall (full name Isabelle Geneviève Marie Anne “France” Gall) passed away in Paris. She was 70 years old, and she died after a years-long battle against cancer.

Gall was an icon in every sense of the word. She ascended the fame ladder when she was a mere teenager, following her 1965 win of the Eurovision Contest, singing the song “Poupée de cire, poupée de son.” And throughout the 1960s, 1970s, and 1980s, she had hit records, along with tour-de-force singing partners like Elton John for duets. The pair recorded “Donner Pour Donner” in 1980.

She was, what the French call, a “Yé-yé” singer. Yé-yé was a style of pop music that has origins in France, Belgium, and other western European countries in the 1960s. Singers like Serge Gainsbourg and Françoise Hardy popularized the style. The name Yé-yé comes from the English “Yeah! Yeah!” type of beats and lyrics that emerged from British pop singers like the Beatles. Gall was one of the early Yé-yé singers, and came out with her first hit album when she was only 16 years old.

Gall lived a full, well-lived life, both professionally and personally. She married French singer-songwriter Michel Berger. They were together until he passed away, and Gall and Berger had two children together. Apart from being her partner in life, Berger was also her partner artistically and the pair collaborated together on music. Gall came from a musical background, too. Her father, Robert Gall, wrote songs for great French singers like Edith Piaf. And her mother, Cécile Berthier, was a singer too. Robert Gall was an early supporter of his daughter’s work, and encouraged her to get her voice out into the world by sending her demos to music publishers.

And Gall wasn’t just popular in France, but she also had a flourishing recording career in Germany. She frequently worked with the German composer Werner Müller.

It is with sadness that Gall’s voice is gone, along with many other great singers who passed away recently, like Hallyday, and globally beloved singers like Prince. But as others pass on, new ones emerge. And France – a country with a rich love and appreciation of music and the arts – will always have beautiful voices to lift up its people. 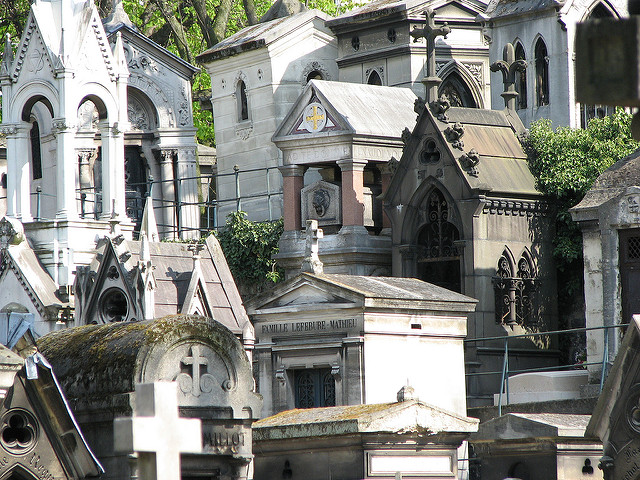