Do the French Really Not Understand Us? (Or are they just being mean?) 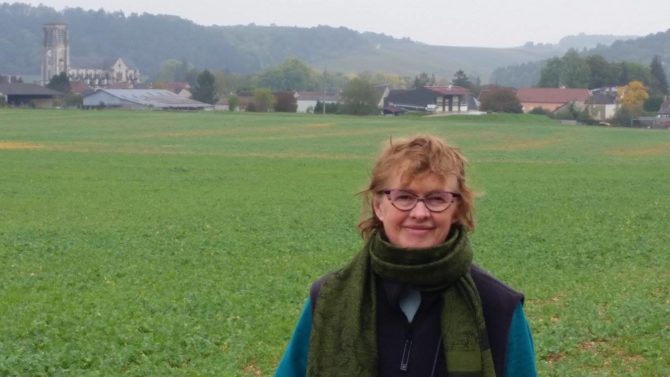 Editor’s Note: We are pleased as punch to announce that Janet Hulstrand— writer, editor, writing coach, teacher, and Bonjour Paris contributor– has just published a new book called Demystifying the French: How to Love Them, and Make Them Love You. Peppered with amusing personal anecdotes, this practical guide is written for first-time visitors to France, as well as long-term expatriates, to help them “crack the code” and avoid common mistakes with the French. Hulstrand shares the perspective she has gained in nearly 40 years of time spent living and working in the Hexagon. Says Diane Johnson, author of Le Divorce: “a triumph! And funny! I laughed out loud in lots of places. The glossary alone is a treasure. So much good advice for travelers to France…” The below article has been adapted from Janet Hulstrand’s book, which is available to purchase on the link below. Enjoy!


I have often heard Americans (and other foreigners in France) complain about the way those “snooty French people” pretend not to understand what we are saying when we speak French, just to be mean.

I have an alternate interpretation to offer, to explain that quizzical look—you know the one I mean—that pained expression that seems to say, “I have no idea what you’re talking about.” I think that most of the time (probably not all of the time but most of the time) they have this pained look not because they are being difficult. It is because their language is a difficult one, and they really are trying to figure out what you’re trying to say. Because if you don’t pronounce certain French words with exactly the right subtle nuance(s), there are about a million things other than what you’re trying to say that your listener may be having to sift through to figure out what you mean. The French language really is just that difficult. (By the way, this is as true for the French as for anyone else. Why else do you think French schoolchildren have to be subjected to those grueling dictées as a fundamental part of their education?)

The first time I arrived in Paris, as one of my first excited acts, I went into a bookstore and asked for a copy of a volume of poems by my favorite French-language poet, Guillaume Apollinaire. Apollinaire wasn’t that hard to say, but the title of the collection I was looking for, Alcools, was then, and remains for me now, almost impossible to say well enough that a French person can understand what I’m saying. And so the salesperson gave me that quizzical look—the furrowed brow, the slight frown, the cocked head. And, crestfallen, I had to write it down for him. “Ah! Alcools! par Apollinaire!” he said, face brightening, as he headed toward the right shelf. 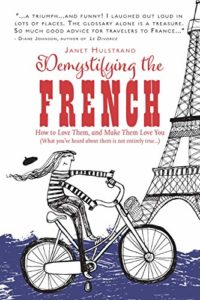 But wasn’t that what I had just said? Apparently not, or in any case, not well enough.

I hate to admit it, but even though my accent is not that bad, I guess it’s not that good either. Because this kind of thing still happens to me, after nearly forty years of spending as much time in France as I can, and speaking the language as well as I can. And having poured tons of energy into the endeavor.

So I think the best way to deal with this problem is to just do the best you can, hope for the best, and give our French friends the benefit of the doubt. Pourquoi pas?

And it’s never a bad idea to have a pencil and a piece of paper handy, just in case you need it.

Previous Article Ward off the Winter Chill: Where to Eat Now in Paris
Next Article La Verticale de la Tour Eiffel: Race to the Top of the Eiffel Tower