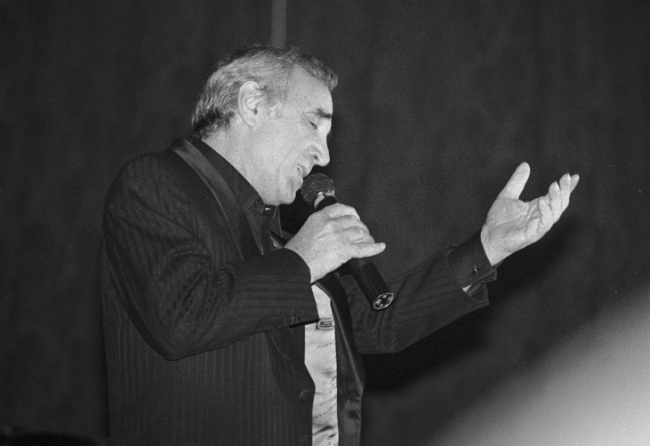 Albert Corre’s Paris restaurant is unique; Le Petit Pergolèse is a chic canteen, art gallery and club; there’s no rules for membership, just book a table and you’re in. The clientele goes from rock stars, musicians, politicians, captains of industry, sports icons and, until last week, the French answer to Frank Sinatra – Charles Aznavour, of Armenian origins, born on 22nd May 1922 in Paris, died on 1 October in Provence.

“He was a friend for 30 years,” recalls an emotional Albert. “But a recent trip to Japan really fatigued him and he just went out like a candle.” Best known for “She,” which he performed with Liza Minelli at the Palais des Congrès, Paris in 1991 he was originally referred to by critics as Charles “az no voice.” Just goes to show, eh!? He sold over 180 million discs during his eight decade career. 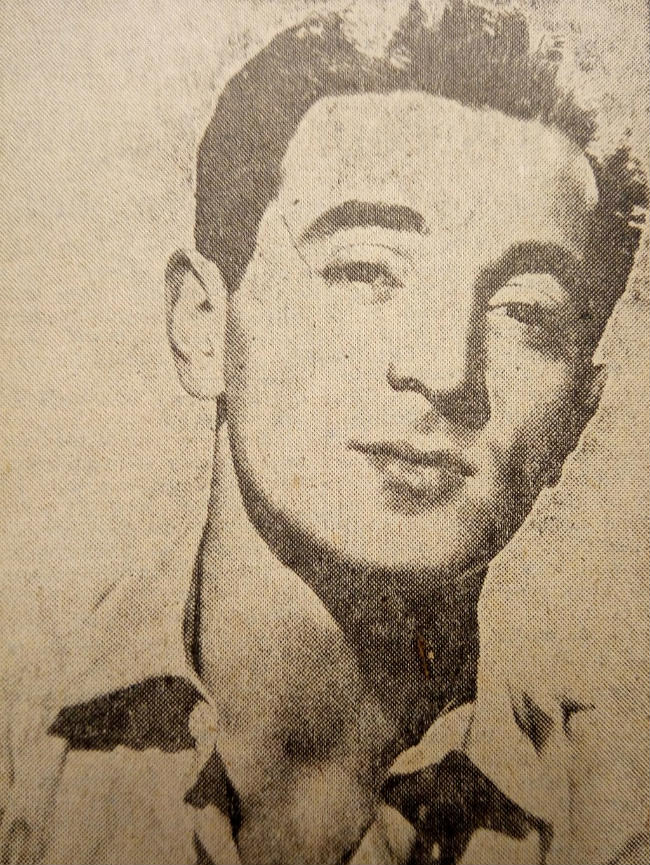 In homage the Eiffel Tower sparkled in gold on Monday, while tributes poured in from the likes of the French President who tweeted: “Proudly French, viscerally attached to his Armenian roots, known all over the world, Charles Aznavour accompanied three generations through their joys and pains.”

Artists such as Sting and Lenny Kravitz praised the ‘eternal’ influence of the ‘gentleman’ of French singing. Paris mayor Anne Hidalgo ordered a giant screen to be set up on a bridge over the River Seine to display photographs of Aznavour and also asked that a street be named in his honor. 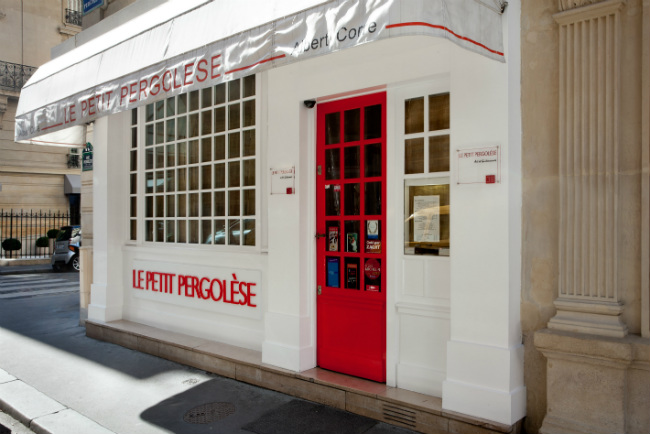 I had the honor of sitting at the next table to Aznavour at Le Petit Pergolèse; we chatted like old friends about the south of France, where I had lived and where, in the Alpilles, South-East France, he had an olive grove estate. He got up, went behind the bar and came back with a bottle of his own olive oil for me to take home! “C’est très bon pour la santé,” he grinned. Wishing me a long and healthy life, he invited me to visit when I was next in the area. How I wish I’d made that journey…

Aznavour, who was three-times married, leaves a wife, Ulla, and five children. He was due to accompany French President Emmanuel Macron to a summit of francophone countries in Armenia on October 10 and 11. “The family are my friends, we are mourning together, a page turns”, said Albert today.

And talking of Albert. A few years ago Albert (as he’s known to everyone), trained by the late Joël Robuchon and Alain Senderens and having worked in the kitchens of the Elysée Palace, decided to turn his back on Michelin and the star system to concentrate on his own style of French cooking revised and corrected for his celebrity and political clients.

At Pergolèse, decor is Paris meets NYC. “I love the 16th arrondissement,” confirms Albert. “I have a fantastic clientele, they’re an extended family.”

He’s at the door to meet and greet, tell them what’s new from both the art and food markets, what they should eat, drink, admire, such as a newly acquired piece by Damien Hirst, David La Chapelle, Frank Stella, Jeff Koons, Yves Klein, all of which punctuate the walls. 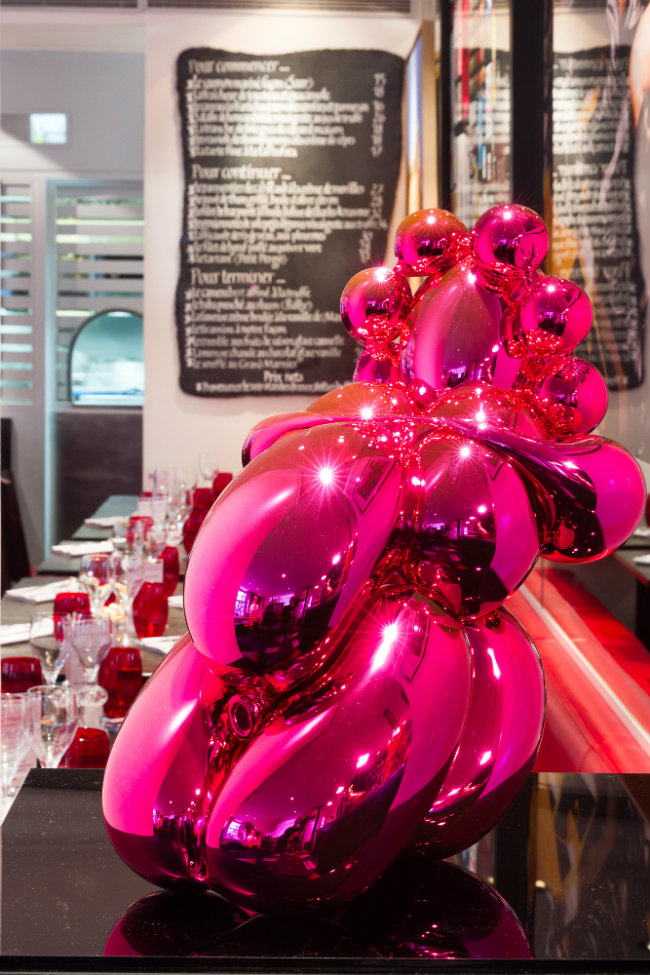 “Certain are for sale,” he says. “But I do like to know where they are going. I can’t just sell them for the sake of it; they are very special to me.”

From the tiny kitchen, Albert and his brigade send out traditional cuisine made with noble products and, as it’s the game season, there’s whole roasted grouse, venison pie with foie gras paired with freshly picked herbs, mushrooms, chanterelles morilles. 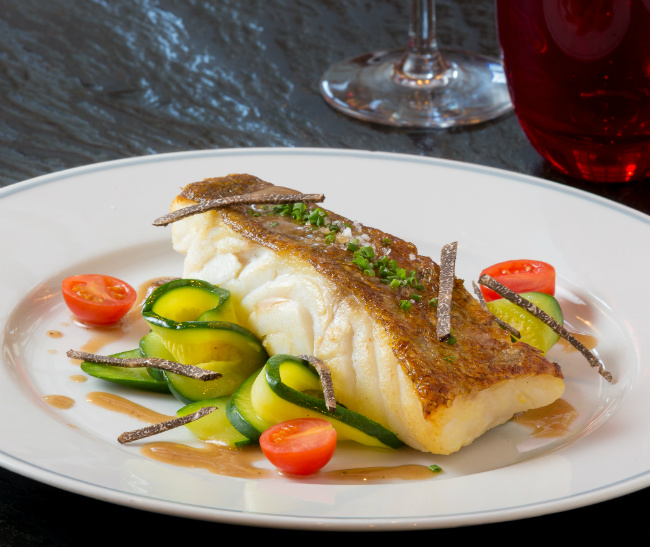