Over There: A Musical Tribute to the 100th Anniversary of Armistice Day 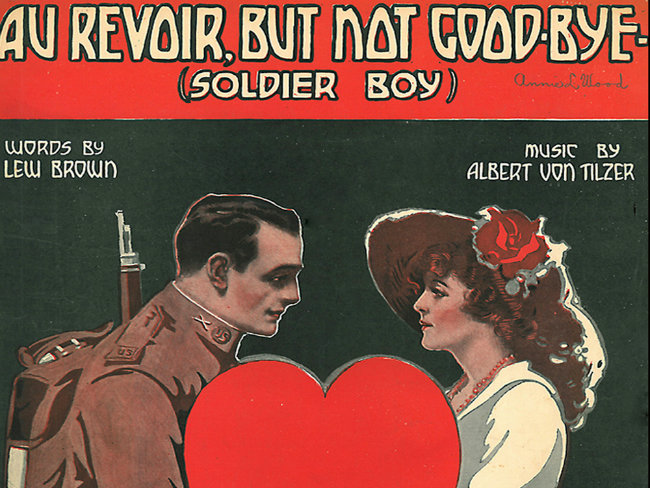 In remembrance of the 100th anniversary of Armistice Day, I’d like to share a few of my favorite patriotic music sheets, scored at the flea markets. We’ll also pay homage to the Tin Pan Alley music publishers, songwriters, and artists. In the words of the late, great songwriter, Theodora Morse, “Hail! Hail! The gang’s all here!” 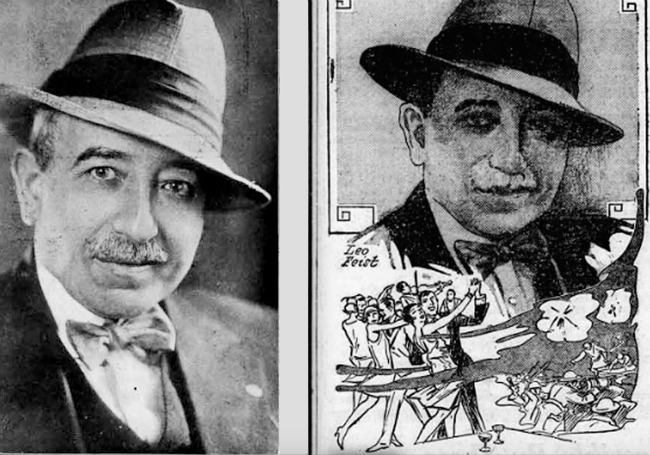 Ahead of the Casey Kasem Top 40 curve, Feist launched an annual music convention. Inviting everyone in the Tin Pan Alley industry not only to attend, but also critique 30 to 50 new tunes. The songs with the most votes got slated for publication as booklets and individual music sheets. 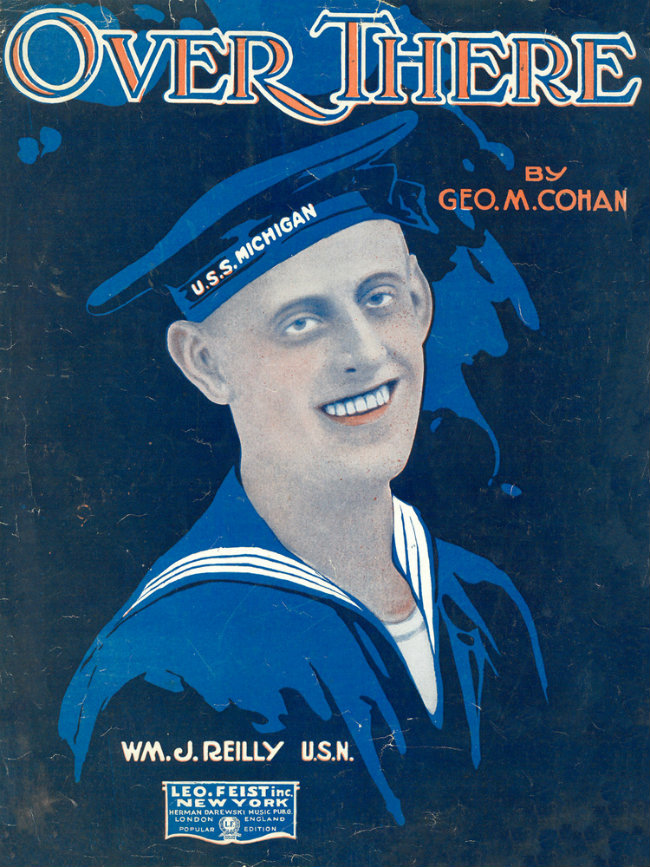 Over There: Words and Music by George M. Cohan, Published in 1917 by Leo Feist Inc., Artist Unknown (Brack Collection)

During the La Première Guerre mondiale (World War One), Feist published Songs the Soldiers and Sailors Sing. Sold in a pocket-sized edition to help Uncle Sam conserve fuel and paper, the 80-page collection was patriotic and catchy. It included now-famous titles like “K-K-Katy,” “Over There,” and “Hail, Hail, the Gang’s All Here.” At only fifteen cents a pop, nobody got left behind. 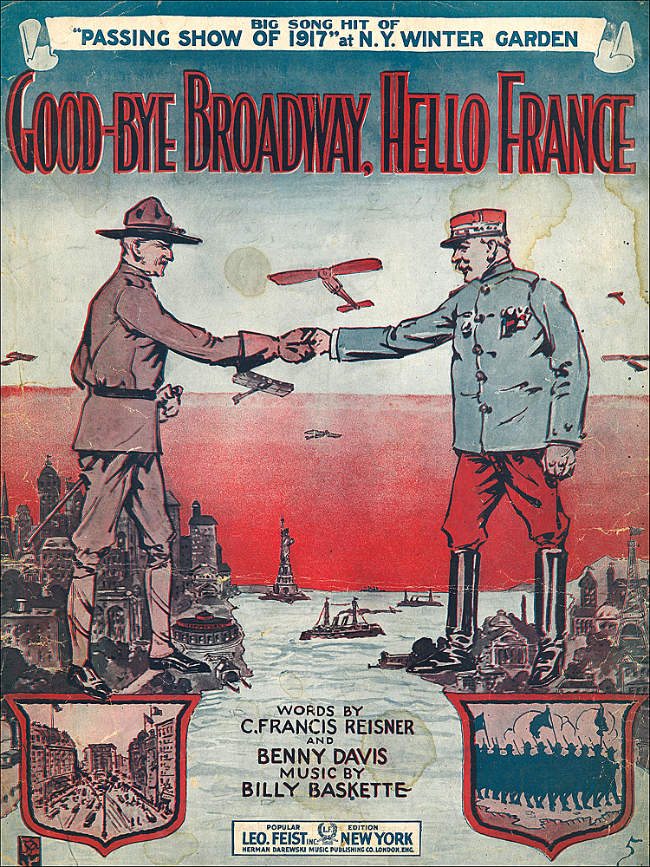 Distributed in music shops, department stores, and five-and-dimes like Woolworth’s, Kress, and McCory, friends and family of the soldiers were encouraged to sing the zippy tunes at home, in theaters, and at Liberty Bond rallies. “Learn ’em, Play ’em, Sing ’em! Get the cheero, fun-loving, full-of-pep Yankee spirit woven into every note and every word,” Feist wrote, wearing his heart on his “sheets.”

“There isn’t anything in the world that will raise a soldier’s spirits like a good catchy marching tune! Music Will Win The War! Every Song Is A Shot For Victory!” 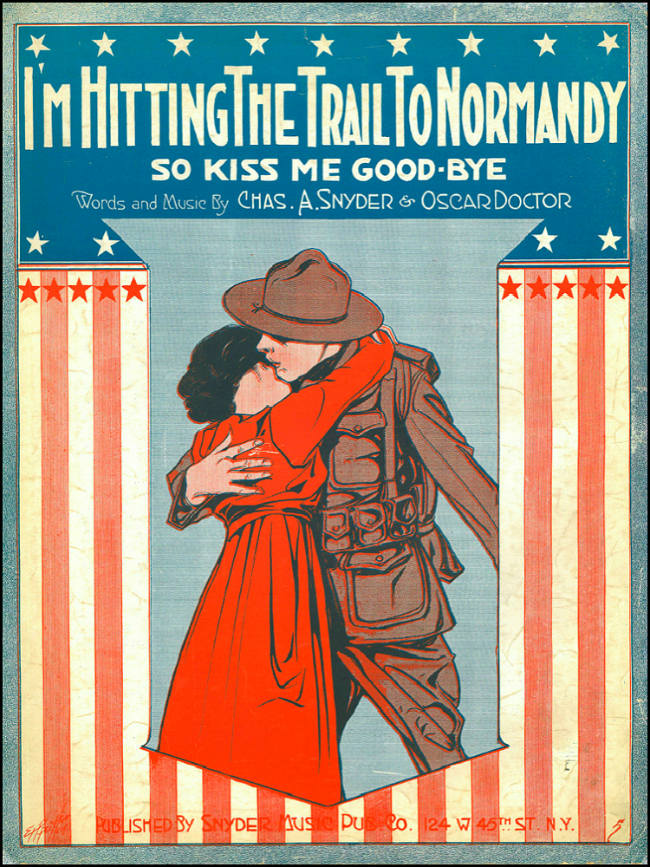 I’m Hitting The Trail To Normandy: Words and Music by Chas. A. Synder and Oscar Doctor, Published in 1917 by Snyder Music Publishing. Co., Illustrated by E.H. Pfeiffer (Brack Collection)

In full-page newspaper advertisements, Feist sounded his trumpet. Throughout the war, he never stopped rallying the troops and ditty followers worldwide. Here’s a snippet from the New York Tribune on the 10th of November, 1918. 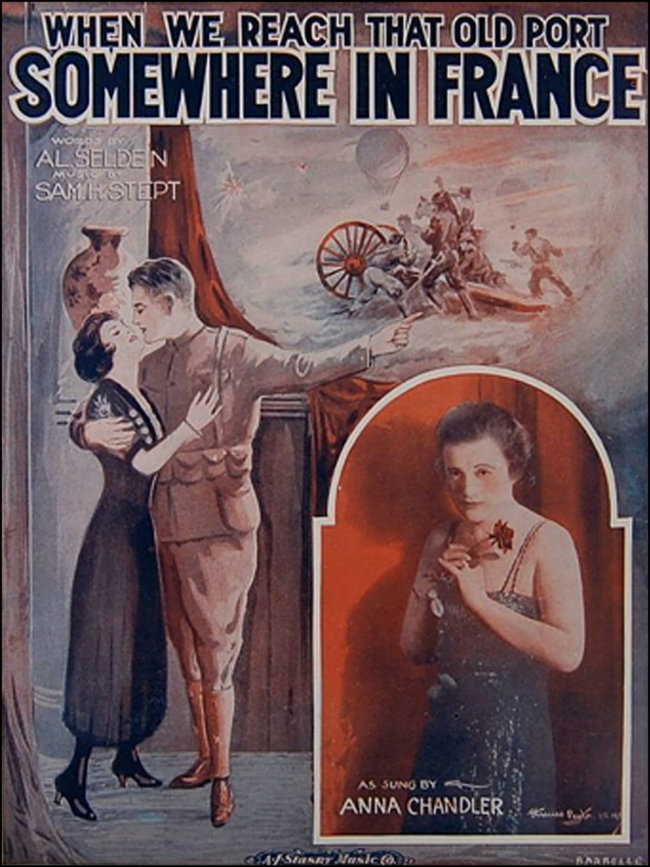 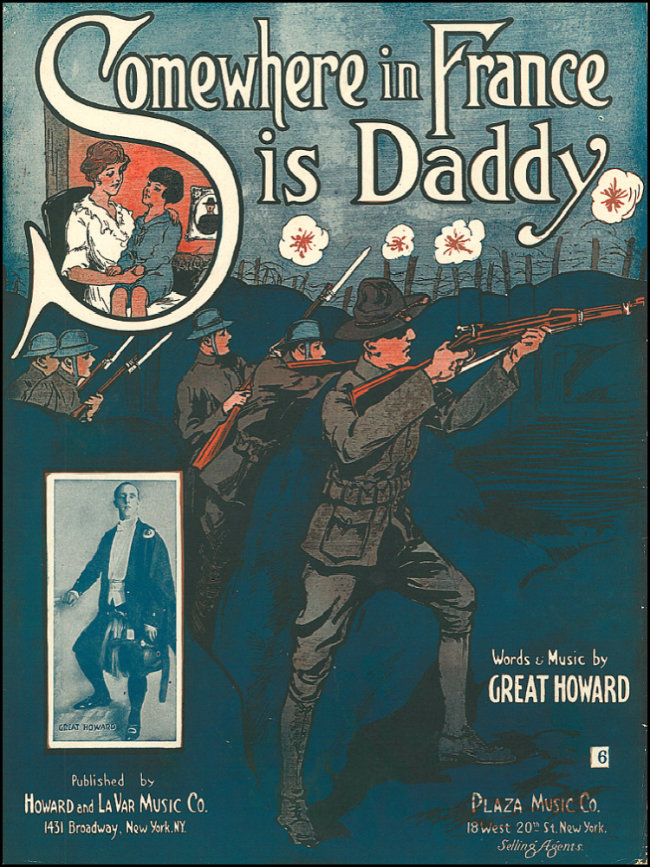 In 1920, New York newspaper columnist O.O. McIntyre wrote: “Feist had to fight his way to the top, but no one was bruised in the battle. His consideration for the other fellow has made him beloved, even by his competitors. He publishes about 40,000,000 sheets of music every year. Opened up and set end to end, these sheets would come pretty near to plastering the face of the earth.”

Dear Leo, thank you for the inspiration—yesterday and today.

Now, let’s strike up the band. 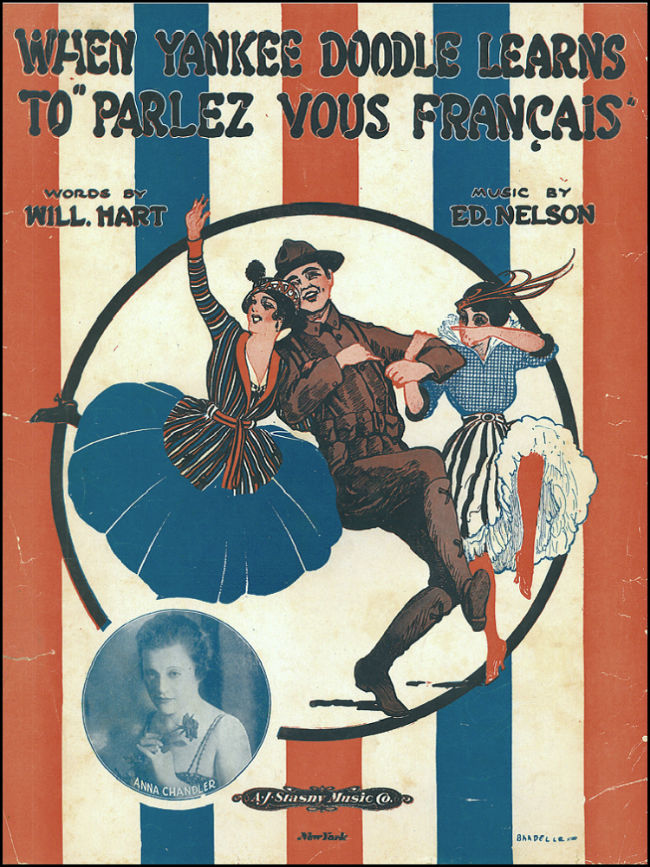 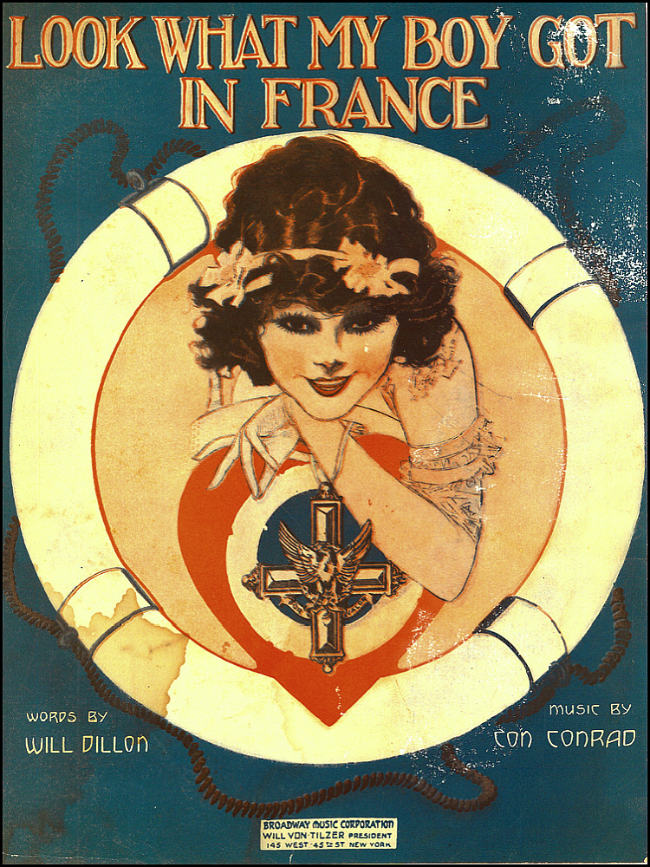 Look What My Boy Got In France: Music by Con Conrad, Words by William A. Dillon. Published in 1918 by Broadway Music Corporation, Artist Unknown (Brack Collection) 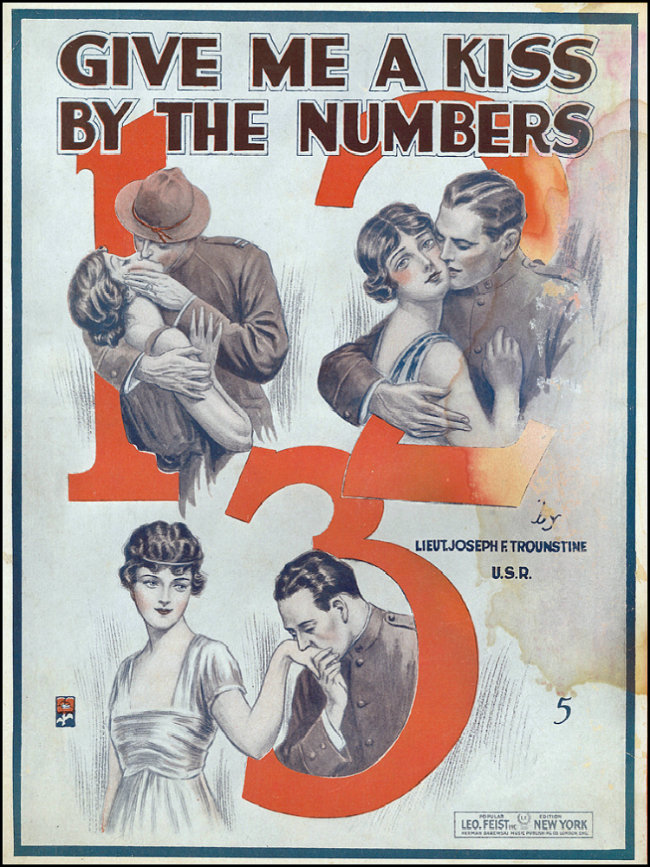 Give Me A Kiss By The Numbers: Words and Music by Lieutenant Joseph E. Trounstine. Published in 1918 by Leo Feist Inc., Artist Unknown (Brack Collection)