A Tribute to Chef Paul Bocuse, the “Pope of French Cuisine” 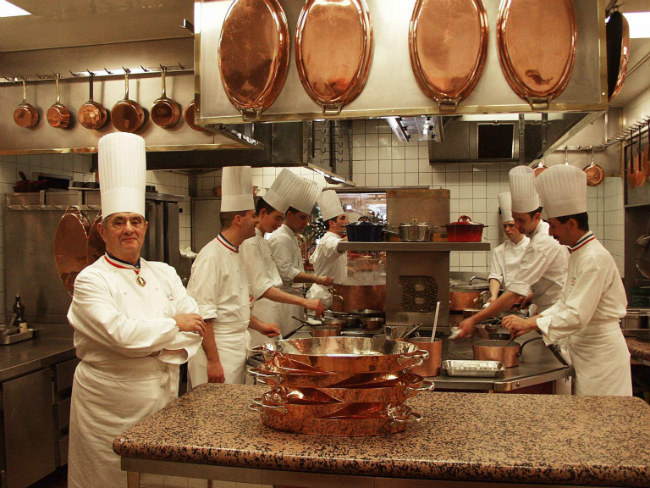 “Critics are like eunuchs – they know how, but they can’t do it.” –Paul Bocuse

Paul Bocuse (1926-2018) died a few days short of his 92nd birthday, in Lyon where he was born. He came from a modest background and remembered his roots throughout his life, often recalling how, as Eugénie Brazier’s young apprentice, he had the job of carrying the coal up the hill to the restaurant.

“He was the one to whom we owe the most,” noted Anne-Sophie Pic talking on France-Info radio, reflecting that Paul Bocuse had gone to join Jacques Pic, Anne-Sophie’s father. 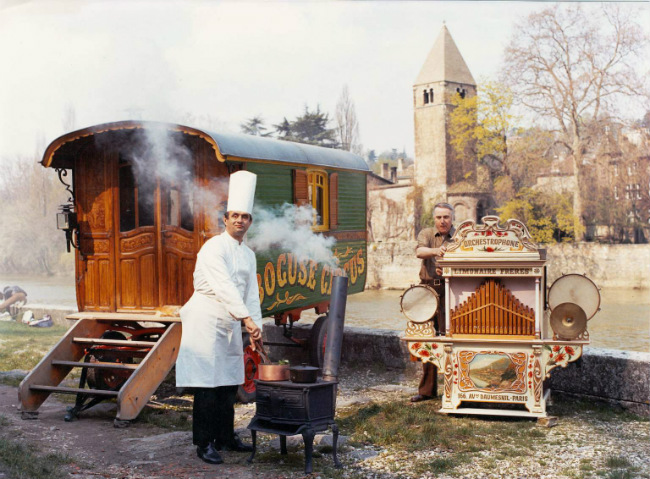 Tributes are enormous for the iconic three-star/ three wife/ legend from Collonges-au-Mont-D’Or. Simply put by Marc Veyrat, “He was the Johnny Hallyday of cooking.” For Guillaume – Gomez chef at the L’Elysée Palace, Bocuse was “the man who brought the cook out of the kitchen and made French cuisine a brand.”

“Thank you, Mr. Paul, for all that you have done, the world weeps this morning,” said Yannick Alléno.

President Macron commented that today “French gastronomy loses a mythical figure… The chefs cry in their kitchens, at the Elysée Palace and everywhere in France.” And, in Trump style, Gerard Collomb, the French interior minister, former Mayor of Lyon, making the sad announcement last Saturday morning, said: “Monsieur Paul was the symbol of France – simplicity and generosity – excellence and art de vivre.” 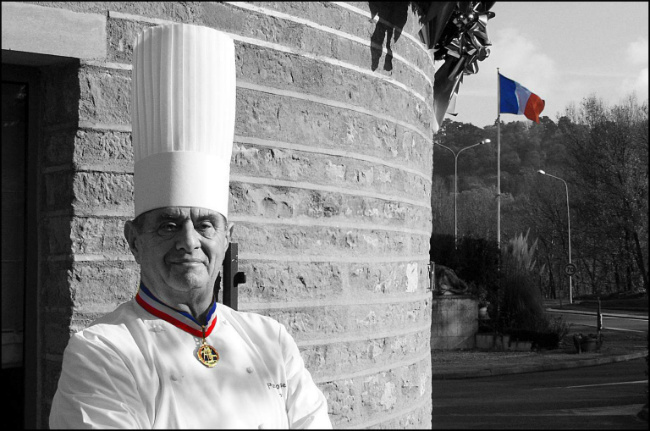 The world’s first celebrity chef’s signatures include truffle soup VGE (first created for President Valery Giscard d’Estaing in the 1970s) and fricassée of Bresse chicken. He lived his incredible life in triplicate – held three Michelin stars for 50 delicious years; won countless awards and his cherished products were butter/cream and wine. He was “Meilleur Ouvrier de France” in 1961; Cook of the Century – GaultMillau 1989; and voted Chef of the Century by the Culinary Institute of America in 2011. In 1987 he created the Bocuse d’Or, the world’s most prestigious bi-annual cookery competition– often referred to as, “the culinary Olympic games”.

The funeral takes place in Lyon on Friday, January 26th at the Cathedral Saint Jean and, as per his wishes, his ashes will be scattered on the River Saône.

“He lives on in us all,” says Alain Ducasse.

For more information about the great chef’s legacy, visit https://www.bocuse.fr/en/ 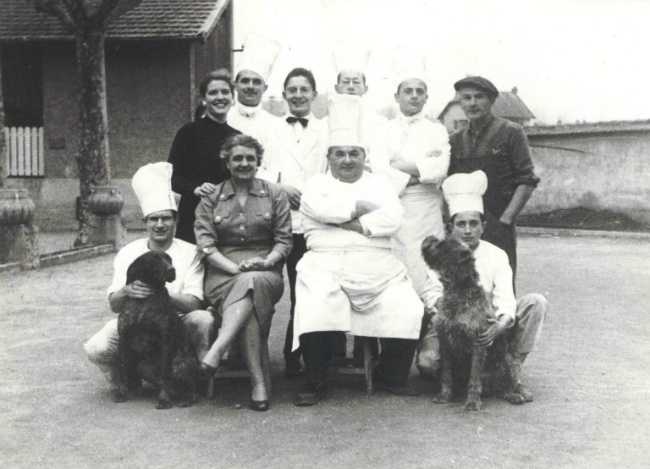