November News: Where to Eat in Paris 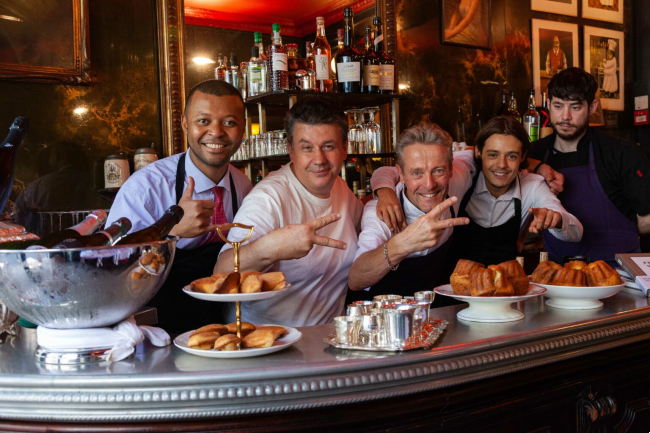 Looking for a great place to eat in Paris? From the new café concept by éclair genius Christophe Adam to Frédéric Vardon’s takeover of the historic Café Max, here’s the latest restaurant news from the City of Light.

There’s a daily changing blackboard menu. Starters might include Œufs Bio Mimosa (€9), Pig’s Ears (€22), Vitello Tonnato (€20); mains of Beef tartare, served with Macaroni Old Comté, girolles (€28), or the Fish of the day… For dessert, why not go for the Chocolate Profiteroles (€13) with a glass of Champagne AR Lenoble “Intense” (€16)?

From 1941 Café Max was part and parcel of La Résistance. Eugène Germain, the owner of the café, at the time named “Helice,” was a former pilot who’d survived the First World War. At Café Hélice, Germain hosted Thursday evening dance nights with live music, which were frequented by the upper echelons of the German military. Germain and friends (also Resistance fighters) set themselves the mission of gleaning information during these soirées. As curfew sounded, the Germans returned to Les Invalides or  L’Ecole Militaire, located close by, while the brave band of Resistance fighters were just beginning their evening! First task – take out the transmitter hidden in the accordion! Then contact the services of General Charles de Gaulle in London sharing the information collected. Every Thursday, the same score… And many plots were foiled.

Café Hélice was renamed “Café Max” when Eugène Germain sold it to Valdo Riva, when he retired in 1972, to honor Max, a resistance hero who fought alongside Jean Moulin and was part of the small group of Thursday evening spies.

“I’m truly emotional and honored with the privilege that was granted to me to keep this historic, fascinating and life-loving place alive,” says Vardon. 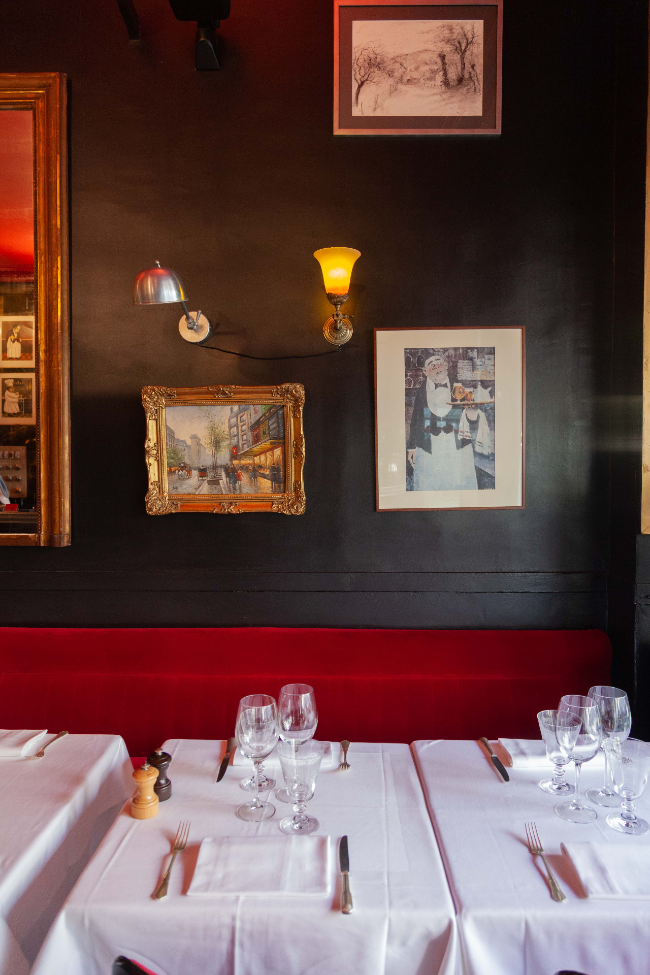 And it’s Amandine Chaignot whom Maison Carita asked to orchestrate the menu of Rosy, the new second-floor bistro.

Christophe Adam celebrates the 10th anniversary of Eclair de Génie and, by popular demand, opens his first Paris coffee shop. The charismatic pastry chef says it’s a unique and experimental space, throwing culinary curveballs and showcasing exclusive products – only available at this address. The pastries and savories go beyond the signature éclair concept for which the chef/génie is famous. Maybe there will be the chocolate petal and passion fruit water lilies – poured with hot chocolate they open as if by magic. And don’t leave without tasting a Tiramisu Cup! 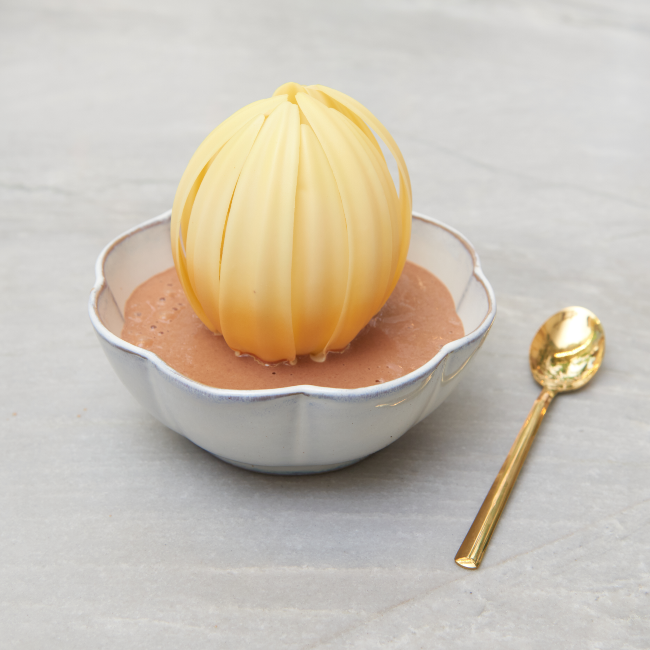 The former La Locanda has been renamed by new owners in homage to Didon, the legendary founder and first queen of Carthage (we know it now as Tunisia). Architect José Pascal, Kann Design Studio and the Kanaan Workshop strut pure lines in neutral tones, highlighting exposed stone and, overhead, an eye-catching DCW chandelier.

The kitchen’s visible from the dining room and is helmed by chef Erik Marcheson in collaboration with Michel Portos. On the menu you’ll find interesting variations on meat, fish, vegetarian and vegan dishes (for sharing or not) with Eurasia meets the Rive Gauche flavors. Say:

The cheese is from Laurent Dubois and delicious desserts include raspberry pistachio cream with coco sorbet (€15). “Our wine carte is created by Stephane Derenoncourt, our dear friend, a craftsman and self-taught winemaker,” explain the chefs. And there’s excellent glasses waiting to be sipped/discovered thanks to the Coravin system.

Chef Esteban Salazar blends seasonal products while calling in an original, worldwide mix of culinary techniques and influences for his market-driven menus.

Warning: Could be addictive !

P.S. The brilliant Thibault Sombardier has moved on to other culinary adventures… 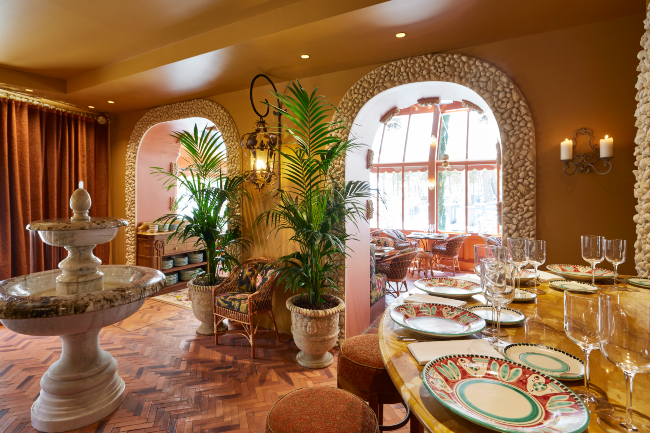 This private gardens website has been described as the Airbnb of Gardens, listing 1,170 available gardens- 70% in the Paris region. “It’s a way of escaping the city,” explains Pascale Krief who launched the site in 2016 because “what I missed most was not being able to relax in my garden after a day at work.” One of the most common reasons to rent a garden (from about €10 to the sky’s the limit per hour) is if there is an event to celebrate, a wedding, birthday, baby shower.