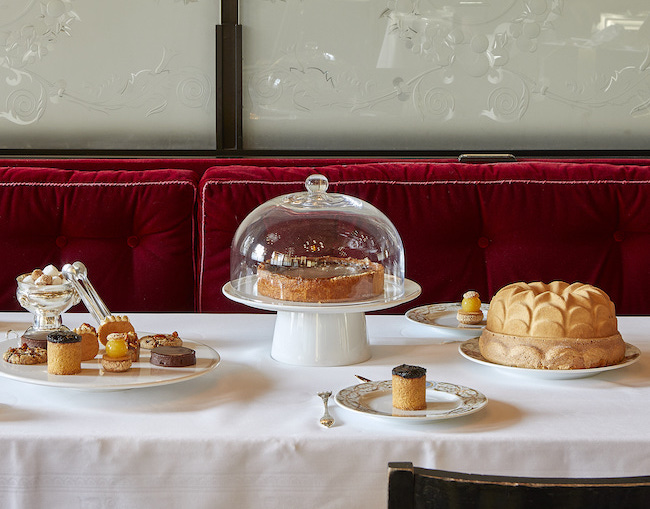 The pandemic has not been kind to restaurants. But with endless creativity, restaurateurs have worked through the challenges by adapting services, redesigning their spaces, and coming up with new offerings. We can always look on the bright side! Here’s some winter Paris food and restaurant news to note.

Guy Martin, Le Grand Vefour’s chef since 1990, tells us he’s taken advantage of the past year to rethink client requirements, in terms of cooking and service. There are changes he thinks are necessary following the long months marked by the cruel Covid-19 pandemic.

“I’ve been thinking about this for over a year, along with head chef Pascal Pugeault and the brigade, and we want to know: where are we going after such a crisis? What are customers expecting from us as we head towards a new world? We’ve experienced lockdowns, curfews, businesses closing their doors, the industry in need … It’s a difficult situation that affects everyone. We’ll come out of this crisis as different people,” says Guy Martin.

“Of course the new style Grand Véfour will always serve top quality cuisine – I don’t know how to do otherwise,” emphasizes the chef. Suppliers will remain the same for the most part. But like the joyful and effervescent Café de Chartres of 1784 (later known as Le Grand Véfour), it will be more relaxed – sometimes with music!”

Inside the magnificent, historic-listed rooms where Napoleon & Josephine, Jean Cocteau, Victor Hugo, Colette and Coco Chanel once dined, the restaurant returns to a configuration similar to that which existed before Guy Martin’s arrival. Cherry on the gâteau, there are now two beautiful terraces, with custom-made furniture, and Le Grand Véfour waits to welcome customers for breakfast, lunch, afternoon tea and dinner. 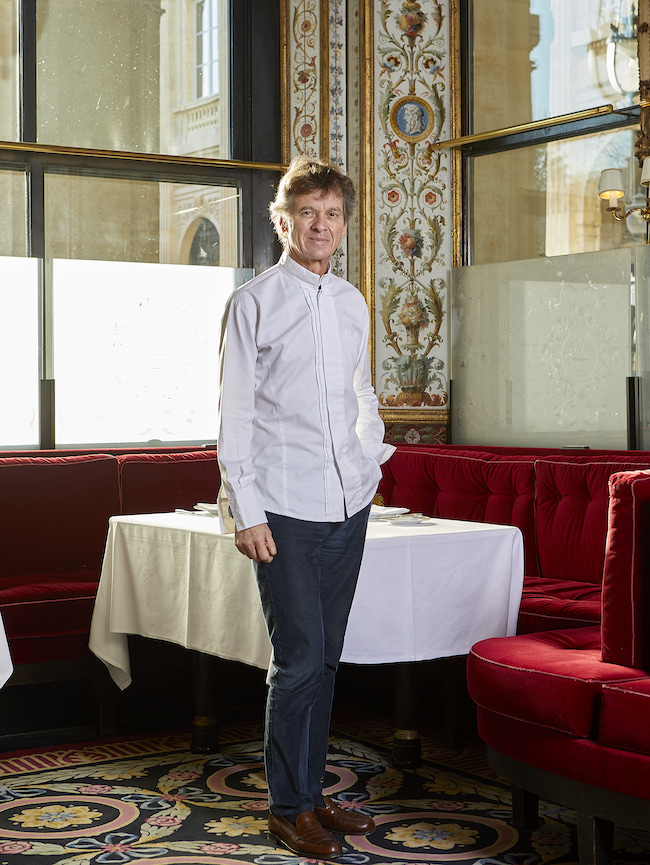 On the first floor, the Artist’s Salon, so dear to the chef, has a contemporary new vibe created by French visual artist Claudine Drai.

“I never forget the first time I crossed the Palais Royal Gardens to go to Le Grand Vefour,” explains the chef. “It brings to mind the words of Paul Cézanne: “Nature is always the same, but nothing in her that appears to us, lasts. Our art must render the thrill of her permanence along with her elements, the appearance of all her changes. It must give us the taste of her eternity. So I take these wandering hands, here and there its tones its nuances, I fix them, I bring them together. They make lines. They become objects, rocks, trees, without my thinking about it.”

“I don’t regret the past. I was lucky enough to snag the Michelin stars, but, faced with a different era, it’s time to offer something different, n’est ce pas?”

A French ranking that seeks to recognize the best 100 restaurants in the world, La Liste has taken a different tack for 2021. Special awards will celebrate commitment, resilience and innovation across the global gastronomy sector.

Due to health constraints, La Liste was obliged to cancel its glittering annual event, scheduled last November at Paris Quai d’Orsay. Subject to travel restrictions, they’re planning new celebrations in 2021 “to bring back the spirit of conviviality and community among our chefs and partners.”

This year 10 new special categories (including Artisan and Authenticity, Openings of the Year, Hidden Gems) reward the work of those who have adapted and reinvented themselves during the crisis – building the gastronomy of tomorrow.

For example, “Community Spirit Award – Chefs for Health Workers” is the initiative of Elysée Palace head chef Guillaume Gomez, journalist Stéphane Méjanès and the Paris Hospitals Trust. It illustrates the strength of community spirit, solidarity, and generosity across the sector as it serves hot meals to hospital staff. To date, 776 chefs have cooked for 146 public hospitals and 119 private hospitals, serving 104,767 meals. The produce is supplied by wholesalers from Rungis International Market and the TipToque website handles logistics. 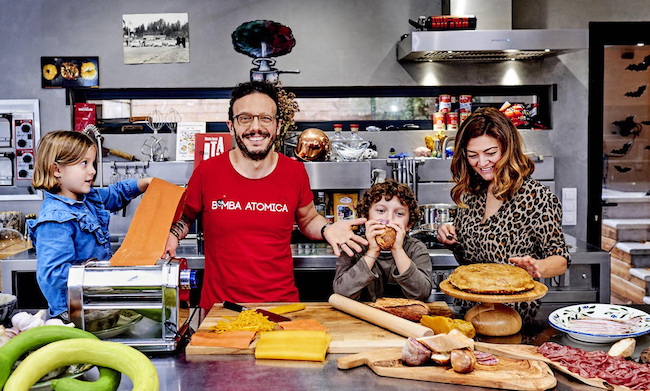 “Despite repeated closures and low morale, the restaurant sector never gives up. La Liste aims to be the catalyst supporting restaurants’ recovery by recognizing exceptional individuals who stand up and face the crisis, shaping the future of gastronomy,” says Hélène Pietrini, managing director newly appointed by Philippe Faure, founder of La Liste. “Gastronomy will always be ready to change and reinvent itself,” adds Mme Pietrini.

Need to Know: Its’ named for Jina, Bonnet’s partner, AKA MamiBaba.

Previous Article Letter from Paris: February 17, 2021 News Digest
Next Article All You’ve Ever Wanted to Know about the Arc de Triomphe