Who is Gwendal Poullennec? News from the Michelin Guides 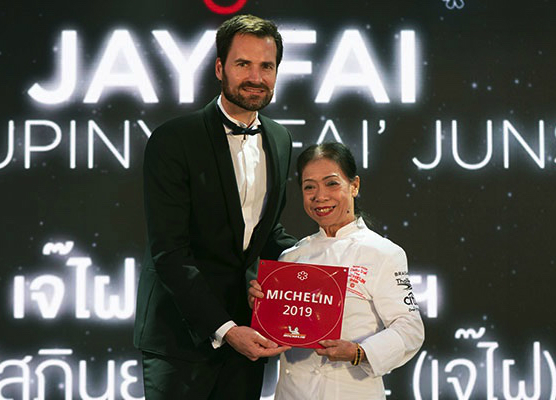 Gwendal Poullennec of the Michelin Guides

The Brittany-born Poullennec joined Michelin in 2003 after graduating from the prestigious ESSEC Business School, and has, for the past 12 years, taken charge of the international deployment of Michelin USA and Asia. He also initiated guide launches in New York, San Francisco, Tokyo, Hong Kong, Kyoto and more recently Bangkok and Taipei.

Appointed general secretary of Michelin Guides in 2014, he was at the origin of the creation of new digital interfaces for the group’s gastronomic activities.
Today, age 38, with 15 years of experience in the world of gastronomy, Poullennec is very much at home within the teams of the Michelin guide.
In his new role he’ll continue to embody the values ​​of generosity, passion and independence, which are key to the Michelin Group, as well as heading the global team of Michelin inspectors. 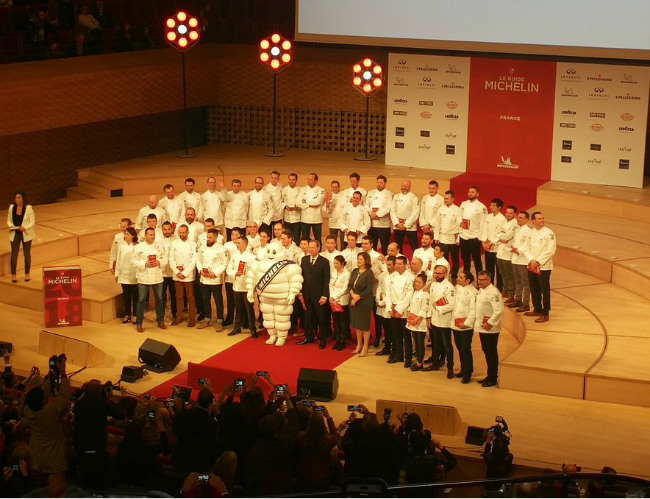 Poullennec will manage the 32 editions of the Michelin guide and report directly to Pascal Couasnon, Director of gastronomic and tourist activities.

The date: January 21st. The place: Salle Gaveau, rue de la Boétie Paris, 8th arrondissement… when TV personality/star, radio host and journalist Audrey Pulvar will present the coveted Michelin awards alongside the great and the good of Michelin. It’s early this year so as not to clash with SIRHA Lyon from 26-30th June which takes in the Bocuse d’Or competition.

“The 2019 selection is a record year. The French guide has never listed as many new star-studded tables. France is sending the powerful message that French gastronomy is the world reference,” reveals über gasto-journo Gilles Pudlowski, of the iconic Red Guide.