The Perfect Paris Wine Heist? Courtesy of the Catacombs 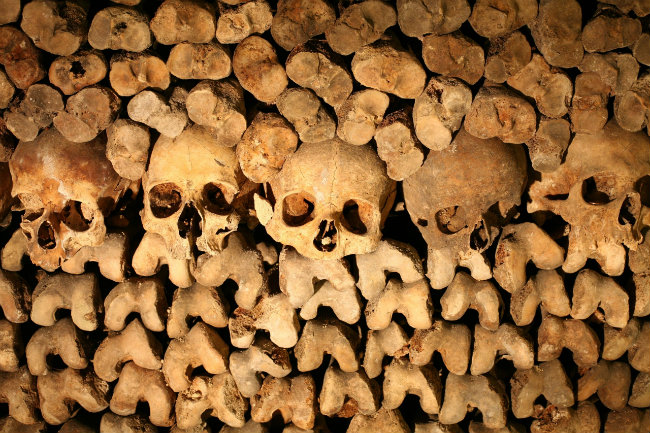 The latest heist in Paris doesn’t have to do with diamonds, nor Picasso paintings. These enterprising thieves went after a stash of wine, and wow, did they score big. A recent headline in The Guardian says it all: “Thieves bore into cellar from Paris catacombs to steal €250,000 of wine.” More than 300 bottles of vintage wine, many of which were top-notch grand cru wines, were stolen, after the daring robbers tunneled into a private cellar in a fancy 6th arrondissement apartment, just next to the Luxembourg Gardens.

To quote The Guardian, “Detectives say the thieves must have identified the cellar they wanted to access under the apartment building and then drilled into it from the catacombs, where the walls are mostly limestone… “We believe they must have made visits before; the suspects didn’t drill that particular wall by accident,” a police spokesman told French media.” 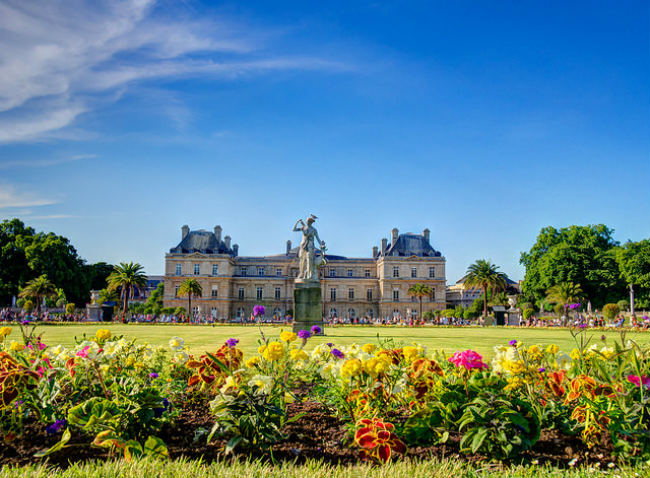 When readers think of the catacombs, no doubt they think of the famous tourist attraction: a 1.7-kilometer stretch of tunnels in the 14th arrondissement where skeletons (bones of six million Parisians) from overflowing graveyards were moved into former quarries in the 18th century. But in fact, the catacombs comprise a vast network of underground tunnels in Paris, closed to visitors, yet still explored by groups of “cataphiles,” who have also been known to throw parties, even concerts, 20 meters underneath the ground. The tunnels can be accessed by sewer holes above ground, and it’s a veritable labyrinth below…