And the Winner Is… The Best Baguette in Paris 2018 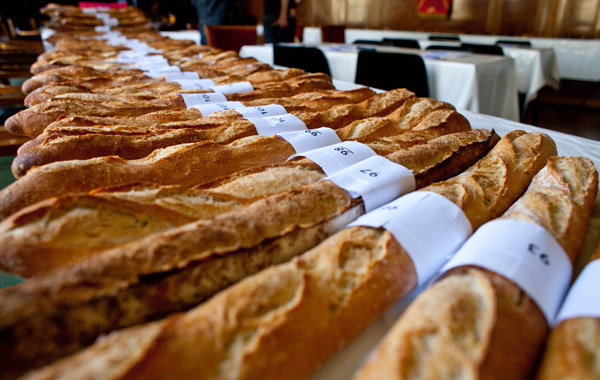 To meet the strict criteria, the baguette – measuring 55-70cm long, weighing 250-300 grams – must be made from four ingredients: wheat flour, water, yeast and salt. It cannot be frozen or contain added preservatives – and must be sold on the premises where it’s baked.

“The French baguette should be listed as a UNESCO intangible cultural treasure”, says President Emmanuel Macron. “The baguette is the envy of the whole world,” he insists, in support of the national bakers’ association that is promoting the application, much the same as the French Gastronomic Meal (inscribed in 2010).

Lucky Monsieur & Madame Macron, they get their baguettes delivered, en direct du the ovens, from the winner Mahmoud M’Seddi’s Boulangerie 2M located at 215 Boulevard Raspail in the 14th (Metro: Vavin). Tunis-born Mahmoud honed his craft in the family bakery.

The traditional baguette is already protected in France by a 1993 law.

“Excellence and expertise must be preserved, that is why baguettes should be heritage-listed,” Macron told French radio after a recent visit from a group of master bakers at the Elysée Palace. 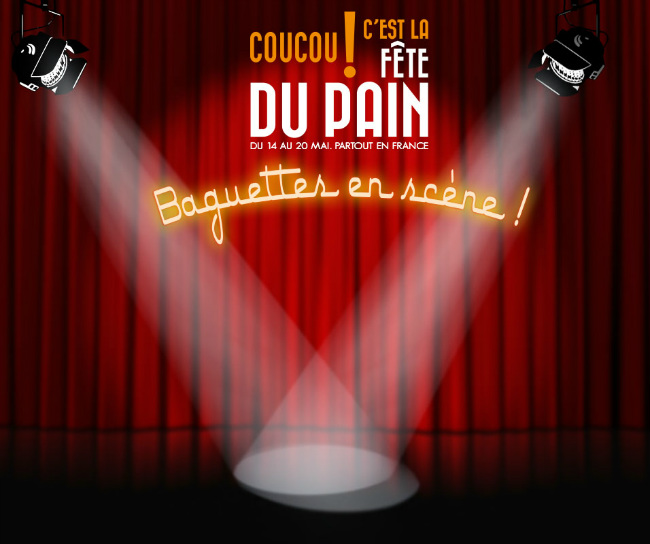 Madame Anne Hidalgo, Mayor of Paris, presents the prizes  – €4000 to the winner who becomes  the “Official supplier to the Elysée Palace” for one year – on Saturday, May 5th, 2018 in tandem with La Fête du Pain (until 16th May) in the forecourt of Notre-Dame.

Look like a local – bite the end of your baguette on the way home from the boulangerie; it’s called le quignon, the heel. At €1.50 (or thereabout) is there any better value in the world? You’re biting into the history of the Hexagon – enjoy!

Want to read all about it ?

Good Bread is Back by Steven Laurence Kaplan and Catherine Porter

Previous Article Le Petit Baigneur: Where to Eat in the 14th Arrondissement
Next Article le M64 Restaurant: Where to Eat Near the Champs-Élysées