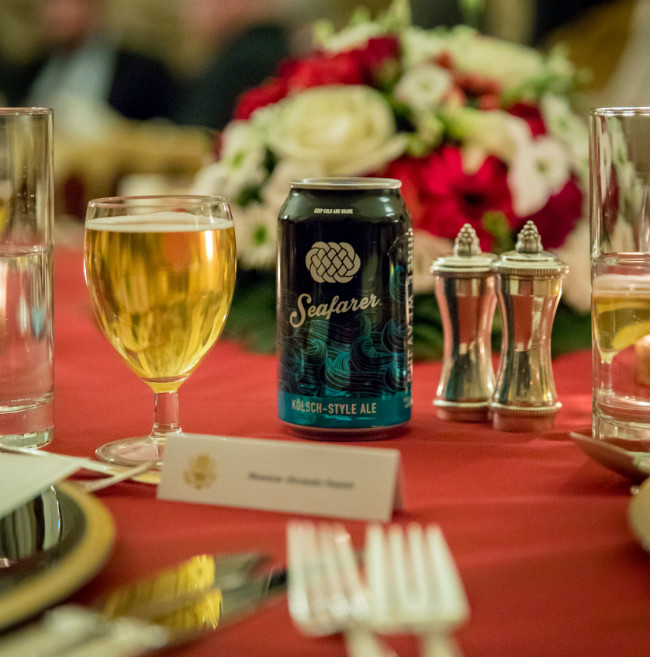 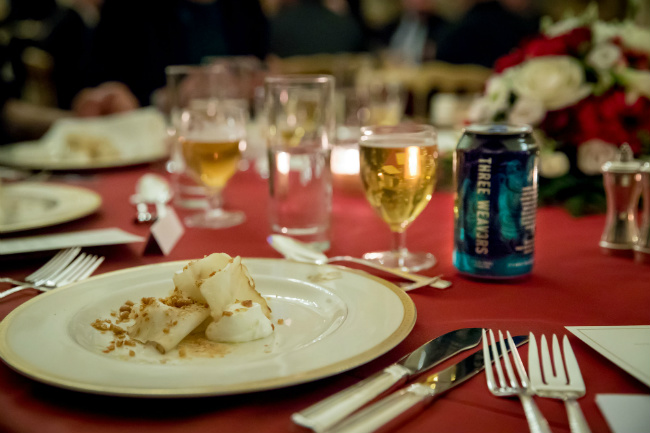 Beer lovers have a reason to celebrate: Paris has welcomed a number of artisanal craft breweries in recent years. Outland, Les Brasseurs de Grand Paris, Deck & Donohue, Brasserie de la Goutte d’Or, La Parisienne… Even bygone brands like 19th century heavyweight Gallia are making a comeback in the French capital. This booming brewery scene goes hand in hand with an increasing appreciation among French consumers for artisanal brews, and young entrepreneurs are translating what they’ve learned in international beer meccas (like the United States) to the suds produced in La Belle France.

What’s more, French distributors have upped their game by importing microbrews from abroad. The selection is vast and varied at boutiques like La Cave à Bulles on Rue Quincampoix, Bières Cultes, and Biérocratie in the Butte-aux-Cailles district. And the annual Paris Beer Week— held in June, now in its 5th edition— brings a number of brew-related events, tastings, and seminars to the City of Light.

A reflection of this beer-soaked zeitgeist was a lavish recent dinner hosted at the residence of the United States Ambassador to the French Republic and the Principality of Monaco, The Honorable Jamie McCourt. Just a cobblestone’s throw from the Élysée Palace, the American Ambassador’s residence is a regal pied-à-terre of marble floors, gilded mouldings, and crystal chandeliers. Not to mention the sprawling garden just off the Rue du Faubourg Saint-Honoré! 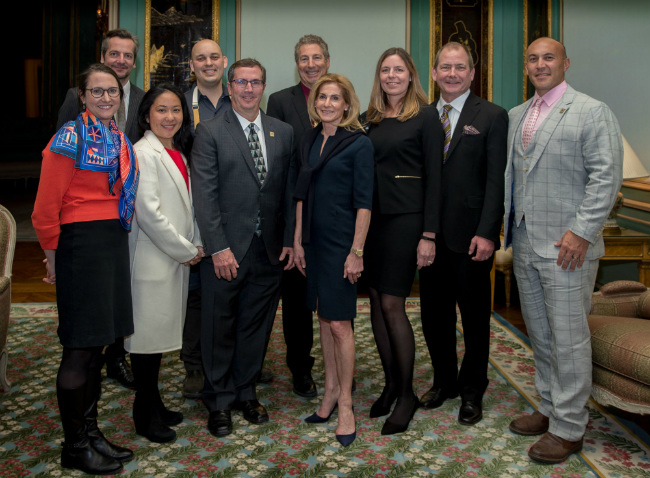 The beer and food pairing dinner showcased the Brewer’s Association (BA), a not-for-profit trade association dedicated to small and independent American brewers, their beers and the community of brewing enthusiasts. The BA represents 4,000-plus U.S. breweries, and its “craft brewer seal” is becoming a symbol for consumers to help differentiate beers brewed by small, independent companies. 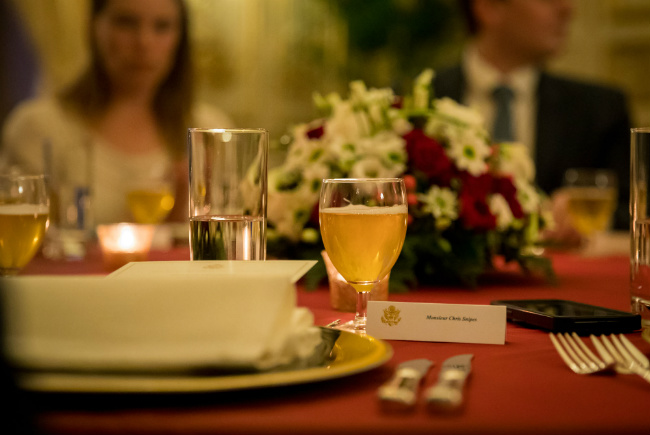 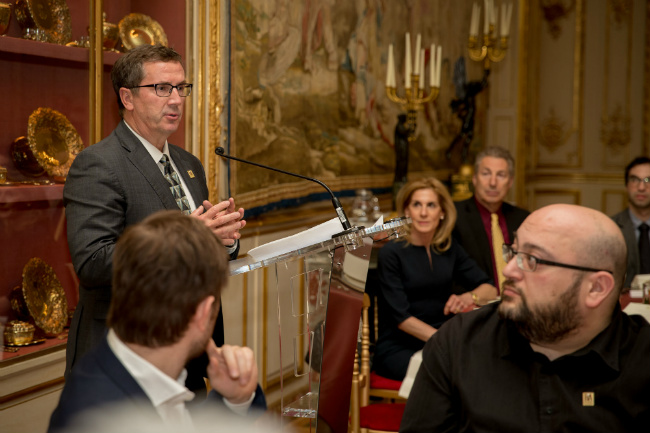 Welcome by Bob Pease, CEO & President of the Brewers Association 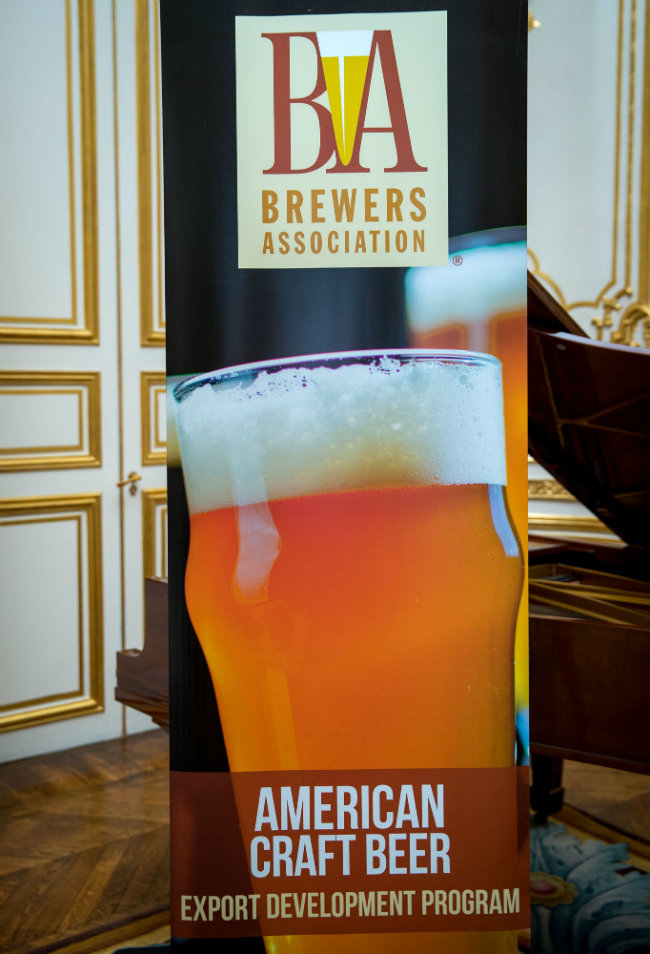