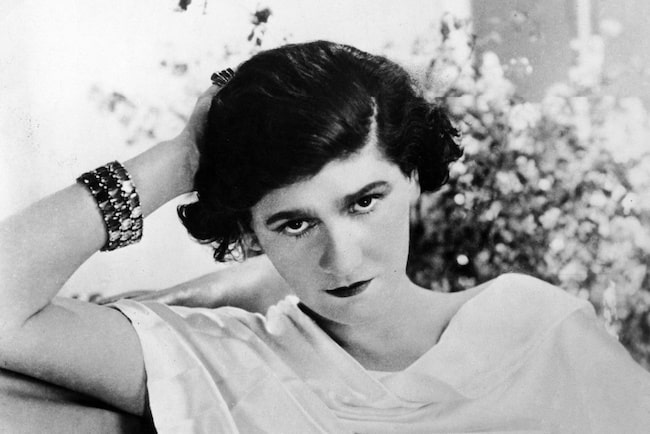 Chanel, the eponymous fashion house and style empire born from the mind of French designer Coco Chanel, has not let the pandemic slow it down. The house of Chanel went remote for its haute couture show this summer; the video presentation was led by the vision of Chanel’s creative director, Virginie Viard.

And during this month, Gabrielle “Coco” Chanel was born in Saumur, France, on August 19, 1883. She and her siblings were orphaned at a young age following the death of their mother. They were all sent to a Catholic orphanage, where the nuns taught young Gabrielle how to sew, planting the seeds for this legend to build her fashion empire.

Here are some fun ways to honor Coco Chanel this month for her birthday.

Did you know that Chanel was once a cabaret singer? At age eighteen, she set out on her own, leaving the orphanage where the nuns taught her to sew. Chanel joined the circus as a cabaret singer – not a bad first job as a teenager! This is where she earned her nickname of Coco, too. It was a shortening of the word “coquette.”

She wouldn’t stay at the circus for long, though. While working as a singer, she met the French textile heir, Étienne Balsan. She left the circus to be with him, and began designing hats for fun.

While the pandemic has put a damper on many live shows and concerts, you can listen to some great French cabaret music on Spotify or iTunes. 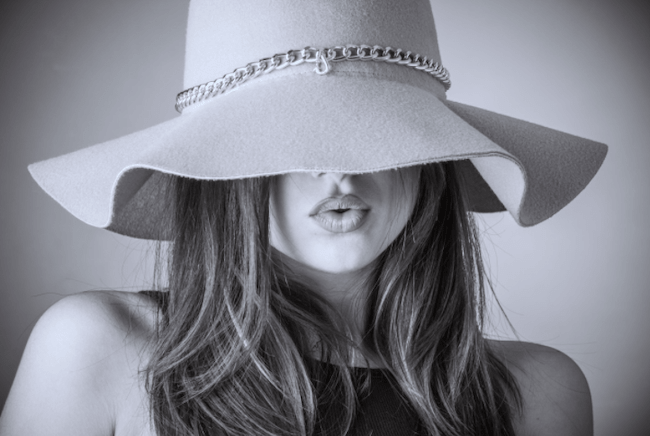 What began as a hobby (designing hats) turned into more of a career path as Chanel became a milliner (hat maker) in Paris. Suffice to say, Chanel loved a good hat. Wear yours around Paris to honor her.

If you’re not much of a hat person, simply do some hat-based window shopping (“lèche vitrine”). Paris is loaded with cute vintage shops where you can spy some chic hats.

3. Stroll by the Chanel atelier at 31 Rue Cambon

And speaking of hats – 31 Rue Cambon in the 1st arrondissement is right near where Coco opened her hat shop in 1910. (Her hat shop, Chanel Modes, was located at 21 Rue Cambon.)

As Chanel’s profile grew along with her success, she needed more space to create her hats and do business. In 1918, Chanel acquired the entire building at 31 Rue Cambon. “It was here that she invented the modern boutique,” the company says. Today, the one-time hat shop now functions as a full-on Chanel atelier, where designs are constructed, and fittings are held.

Stroll by this iconic building and see its beauty for yourself. 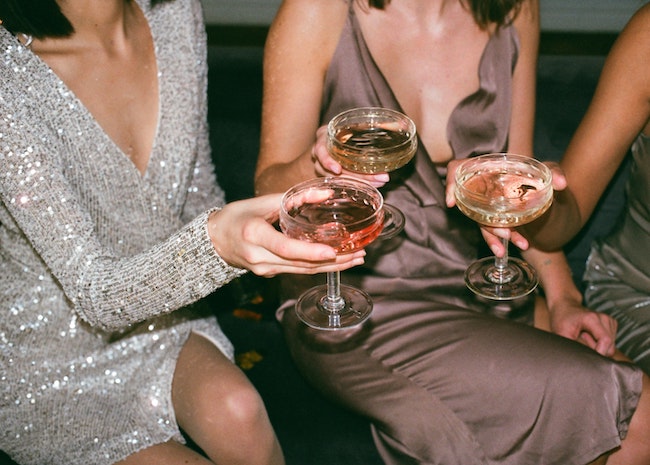 What better way to pay homage and honor a birthday than to sip on some fizzy champagne? Paris has a variety of champagne bars to choose from, too. The Bar à Champagne de la Tour Eiffel feels like an especially celebratory spot, and one of which Chanel herself would approve. 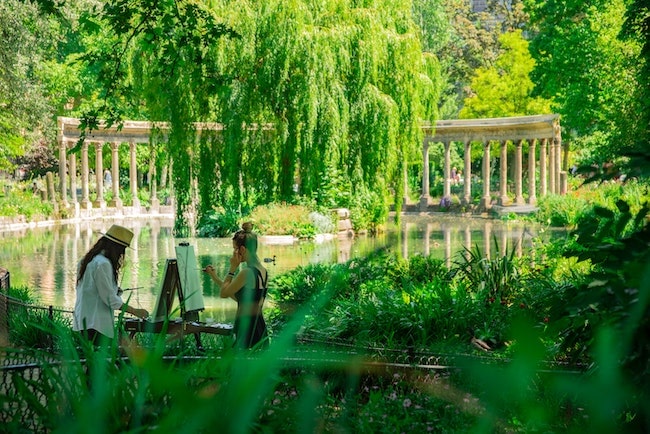 Chanel, while on a cruise in the French Riviera, got badly sunburned. Oddly, it led to the popularization of the suntanned, sun-kissed glow look that is often a vacation goal for many. While travel may be minimal this year, and you may not have the French Riviera at your fingertips, you can surely spot a bit of sun near you. On the next sunny day in Paris, take to one of the many Parisian parks, bring a blanket, and soak up the Vitamin D, just like Chanel.

What better way is there to honor the designer’s life than by learning about her? Audrey Tautou stars in this 2009 Sony biopic. (The captivating trailer for this film makes me want to quit writing this article and watch the film in its entirety right now.)

Now, I should clarify: I mean breaking fashion “rules” not any other kind of rules (like, say, 2020-era public health-related ones, like mask-wearing).

Coco Chanel’s legacy lives on today because she was a rule breaker; she shattered glass ceilings and showed through her grit and ingenuity what women of the day were capable of. She popularized trousers for women. She threw out the old script, broke the old rules, and made her own way. While some of her rule-breaking was reprehensible, like her World War II affiliations, her positive impact on fashion and the plight of women’s upward mobility in business and entrepreneurship are undeniable.

Perhaps there’s a rule you could break today – or, just a convention to shun – in honor of this stylish rule breaker. What – to quote the late Representative John Lewis – “good trouble” can you make today?

Previous Article The Île Saint-Louis: An Island Gem in the Heart of Paris
Next Article Monsieur Courbet Does It Again