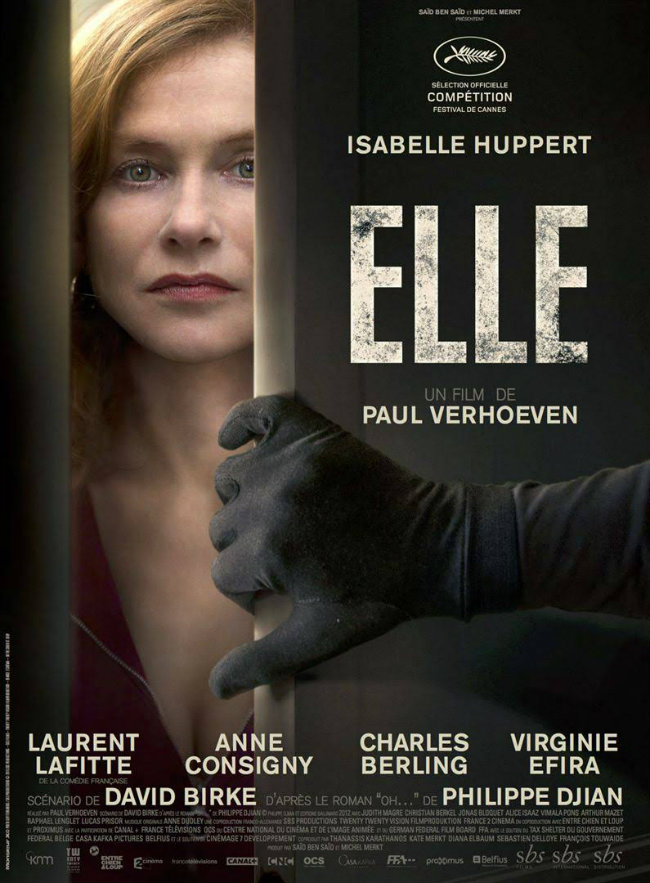 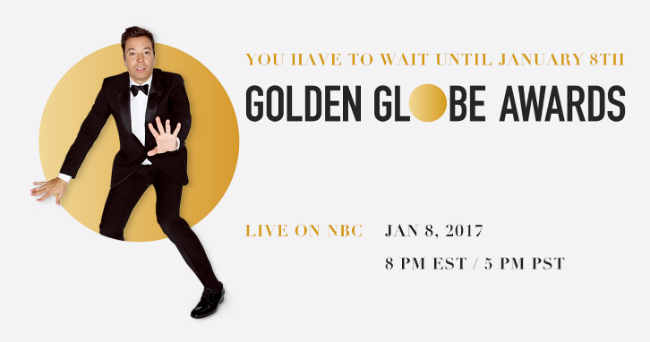 courtesy of the Golden Globes

On Sunday, January 8, the Golden Globes will be held at the Beverly Hilton in Los Angeles. Jimmy Fallon is set to host the event.

Among the nominated films is French film Elle, starring Isabelle Huppert. Elle is competing in the category of Best Motion Picture – Foreign Language.

Other competitors in this category include Neruda (Chile), Toni Erdmann (Germany), and fellow French competitors in The Salesman and Divines. The Salesman, an Iranian-French drama, took home awards at the 2016 Cannes Film Festival for Best Actor and Best Screenplay.

Elle, which was filmed in Paris, is a one-of-a-kind film that will have you thinking about it days after you’ve left the theater, turning over in your mind what you saw, and how bizarre and captivating it was.

It’s difficult to write about the film without giving too much away, but, genre-wise, it is a thriller, mixed with brief moments of humor and levity, and a highly unconventional – and somewhat repugnant – romance.

It’s my view that no one but Huppert could play this role. She’s impeccable in it, and her strong acting won me over, in spite of the plot lines. Huppert is a native parisienne. She was born in the 16th arrondissement in 1953, the same year Cambodia declared its independence from France.

Huppert has appeared in over 100 films and television productions since she burst onto the scene in 1971. Her career longevity – rare for women in the film industry – speaks to her masterful skill and work ethic. She has received 15 nominations for the César Award over the course of her career, and she holds the record for nominations. She is France’s Meryl Streep, as it were.

Elle is set in Paris. Throughout the film, audiences glimpse notable spots around the city, like Luxembourg Gardens, Jardin des Plantes, and Quick, the fast food chain where the protagonist’s son works. Huppert is the engine behind the film, giving a powerhouse performance that certainly makes this mind-boggling movie a frontrunner in the competition.

Also set in Paris is Divines, a Netflix Original film which is competing against Elle for the award. The tagline for the film is: A streets teenager from dysfunctional family from a banlieue (HLMs) in Paris comes across a young dancer who turns her life upside down. The film won the Camera d’Or at the 2016 Cannes Film Festival.

With three French films in the mix, the odds are in France’s favor. My money is on Elle.

Related articles: Paris in the Movies, A Timeless Film Set
Discover the Restaurants Behind your Favorite Paris Films