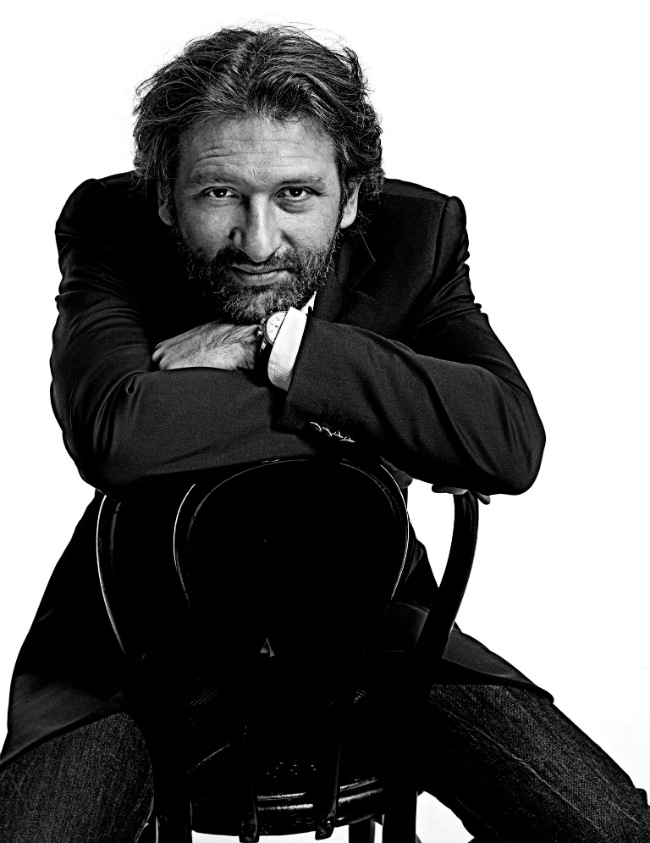 Jot this date down in your calendars. On March 9, 2016 Bruno Doucet welcomes Cyril Lignac and Yves Camdeborde into his kitchen at La Régalade Saint Honoré to compose un diner à 6 mains (“a 6-handed dinner”).

The three talented chefs have devised an exceptional menu showcasing black truffles before the season ends.

Bruno Doucet (whose impressive resume includes a stint chez Pierre Gagnaire) succeeded Yves Camdeborde at La Régalade (rue Jean Moulin in the 14th arrondissement) in 2004. Since then he has taken this successful bistronomic restaurant concept to the Hôtel de Nell and also the buzzing address on rue Saint Honoré. 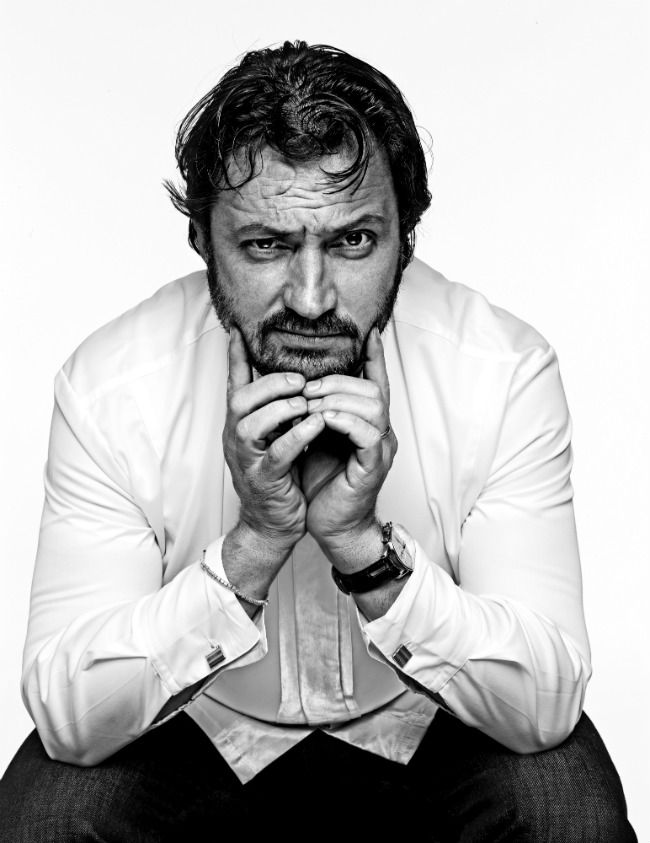 Yves Camdeborde, the founding father of “bistronomie,” a food movement which sought to serve gastronomic dishes, without the price tag, in a bistro setting. After leaving La Régalade, Camdeborde opened the chic Hôtel Le Relais Saint-Germain, home to the ever-popular Le Comptoir du Relais. Author of several cookbooks and juror on TF 1’s MasterChef for four years, Camdeborde launched the “no reservation” addresses L’Avant-Comptoir and L’Avant-Comptoir de la Mer where he can be found happily oyster shucking.

Cyril Lignac is GQ’s “Favorite Chef of French” and “Chef of the Year”. (And here’s a scoop: he’s rumored to be dating Sophie Marceau!) Lignac launched his restaurant in 2005 and won his first Michelin star in March 2012. Le Chardenoux in the 11th arrondissement was followed by openings on the Left Bank, rue du Dragon, Au Prés and several divine pastry/boulangeries: La Pâtisserie by Cyril Lignac (11th, 6th & 16th). Learn more about his brilliant career on his official website.

On the menu for the 9th March? It’s a surprise, but it will be a night to remember. “An evening truffled with friendship, sharing and conviviality,” promise the talented trio.

The Tasting menu is 85 € per person (excluding drinks) 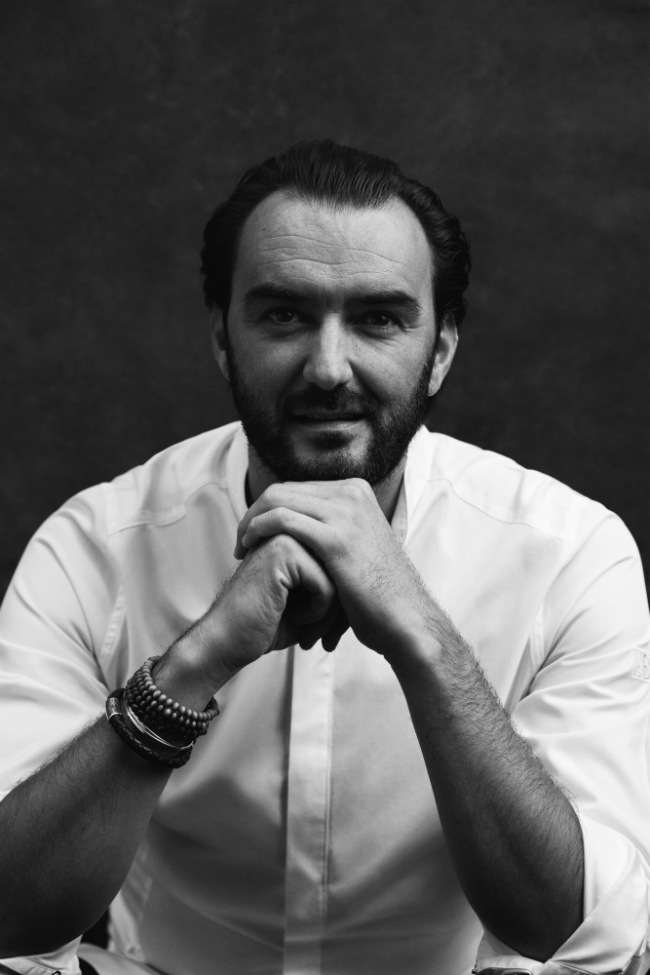 Previous Article Edith Wharton: The Writer’s Life in Paris
Next Article Serendipitous Discoveries in Paris: A Magic Moment in the 8th