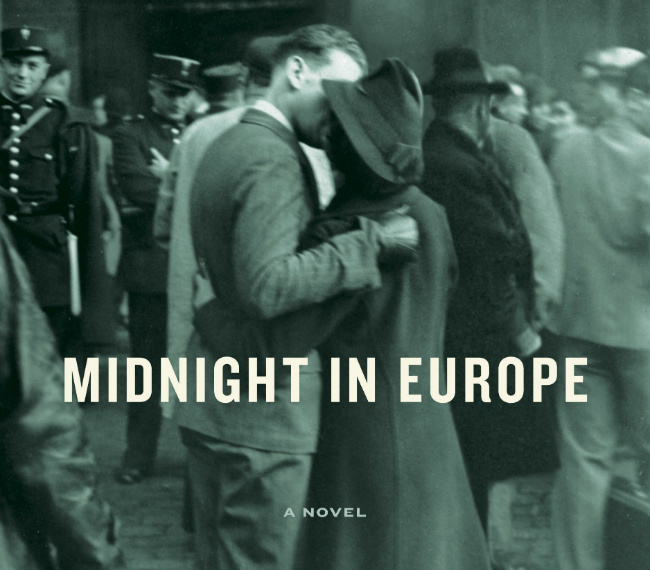 Midnight in Europe by Alan Furst

The days are getting shorter, and that means more time for cuddling up by the fire and reading, right? Maybe reading mysteries? Mysteries set in Paris? 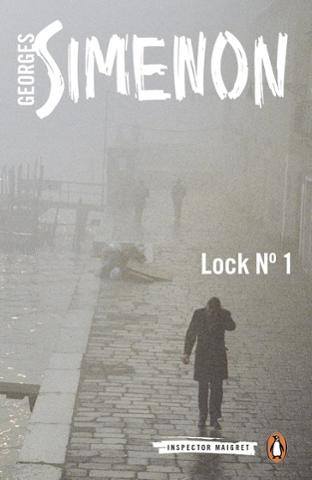 It probably makes sense to start by mentioning Georges Simenon, the prolific Belgian author of literally hundreds of novels, the most well-known being the mysteries featuring his fictional Parisian police detective, Jules Maigret. If you can read the originals in French, do! His prose is elegant, and even if your French is not very good, reading mysteries is one of the best ways to make it better, since curiosity about the unfolding plot can help inspire you to keep going. At least that is the way it works for me.

In the spy/thriller category, the historical novels of Alan Furst, are all set in Europe, several of them in Paris, during the crucial years 1933-1945. The World at Night is the one I use in class to try to give my students something of a sense of what it must have been like to live in Paris during the first year of the Occupation. Red Gold, Mission to Paris, Midnight in Europe, and The Foreign Correspondent are also set in Paris. Furst’s novels are well-written, well-researched, and all worth reading, not least because they offer an excellent opportunity to learn more about those dark years in Europe. 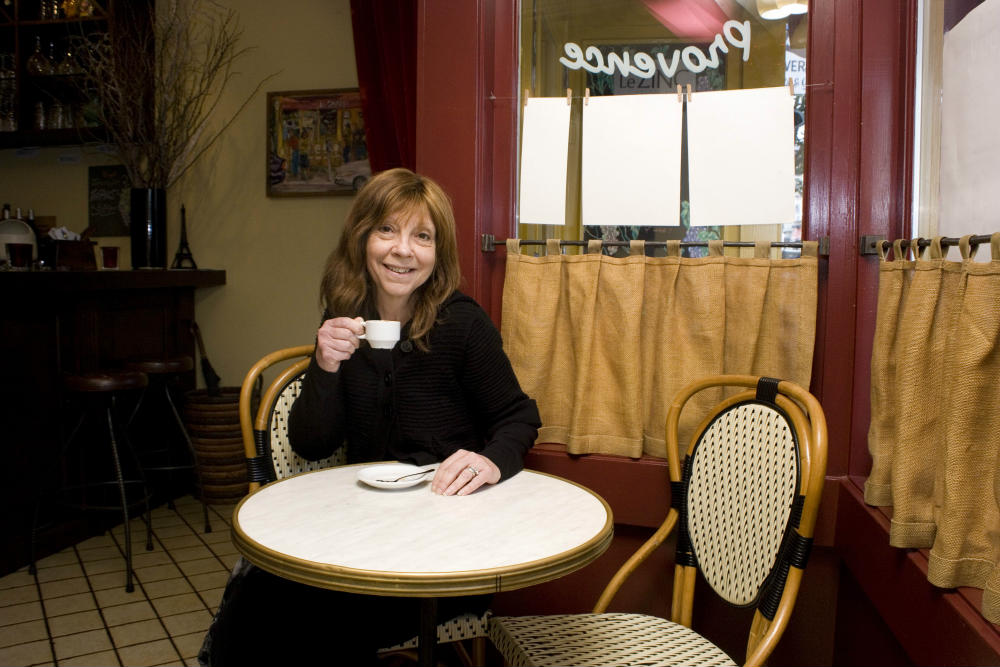 Cara Black’s popular series features the intrepid, very fashionable, half-American half-French private detective, Aimée LeDuc. Each unfolds in a different arrondissement, and they often shine a light on Parisian subcultures. Her latest novel, Murder on the Champ de Mars, fifteenth in the series, takes place in the tony seventh arrondissement, and the plot involves interactions between characters in that somewhat hermetic world, and those from another equally hermetic one—the world of the Roma (gypsies). [Read an excerpt of Black’s latest book here.]

I’ve recently become acquainted with a relatively new—and wonderfully well-written—series of mysteries set in Paris by Mark Pryor. His sympathetic protagonist, Hugo Marston, is an ex-FBI profiler, and current head of security at the American embassy in Paris. There are already five books in the series, and the next is due to come out in the spring. So you’ve got time to catch up before the next one comes out. 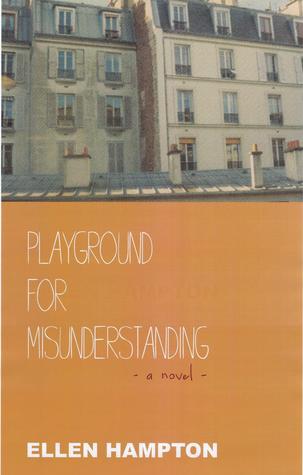 I’m fond of two compelling mysteries by Jake Lamar set in Paris: Rendezvous 18th and Ghosts of St. Michel. [Check out my interview with Lamar here.] And I also enthusiastically recommend Playground for Misunderstanding, which blends academic farce and astute observations of Franco/Amerian cross-cultural differences into a delightfully engaging whodunit. You can read more about this book in an interview I did with its author, Ellen Hampton, here.

Finally–I must confess I haven’t read this one yet–but since I like everything else I’ve read by David Downie, I’m planning to. Michael Balter has said of Paris, City of Night, “Downie brings both Paris and his characters alive with an economical but richly descriptive prose style reminiscent of Raymond Chandler and Eric Ambler. A must read!”

I don’t know about you, but that’s enough to convince me to add it to my reading list. 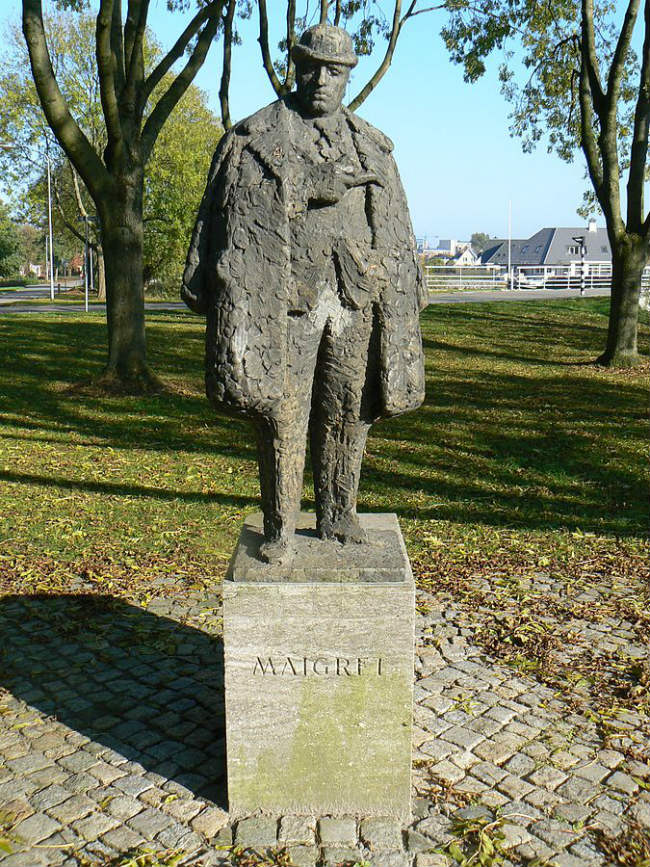 Previous Article Christmas Markets in Paris: Tis the Season!
Next Article Yoga in Paris: A Comprehensive Directory of Studios