5 POSTS 0 COMMENTS
http://myviewsofparis.shutterfly.com
William was introduced to silver halide photography by his father, Chester J. O’Such, via the family’s Ansco reflex camera and home darkroom. After college, William worked as a photographic engineer at Eastman Kodak, where he began to learn the art of photography. With his first SLR, a Canon AE-1, he photographed his inaugural voyage to Paris in 1982. This early spark turned into full passion when William became a Kodak expatriate in Paris from 1995-99. Before returning to the USA, William and his future wife Ineke bought an apartment in the Marais district. William continues to visit Paris at least twice a year to wander the streets, camera in hand, looking for the next vignette. His photos are available for sale by contacting him at [email protected] 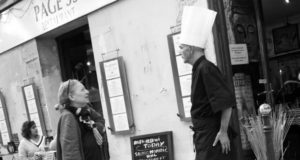 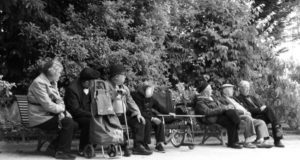 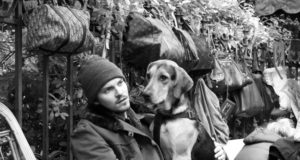 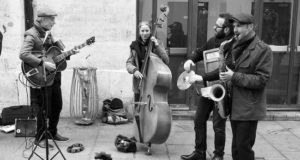 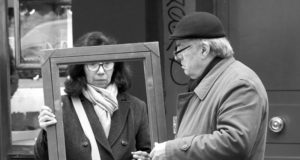