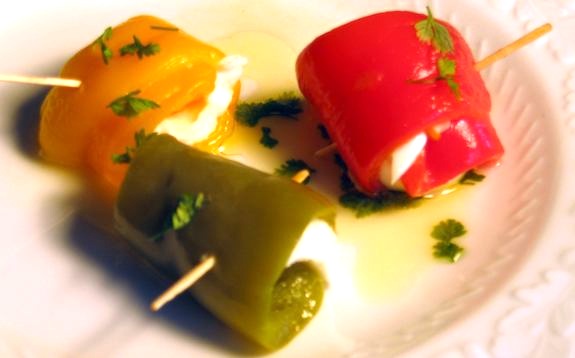 Instead of roasting this colorful combination of bell peppers, which can take a while and leave your kitchen smelling like smoke, I suggest you drop them in boiling water for about 10 minutes, then peel them. This is so much easier!

Please marinate the peppers in the best olive oil you have.

Debra Fioritto contributes delicious French recipes to Wednesday issues of BonjourParis. Click on her name to read more about her Tour de Forks culinary tours or to collect the many recipes she has shared here.

Try the cheese paper, we swear by it to extend the life of your living, breathing & costly cheese. 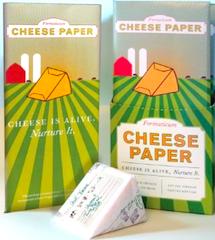