Lagarde under investigation for abuse of power charges

Christine Lagarde, the recently named head of the International Monetary Fund (IMF), is under the gun for possible fraudulent activities involving the misuse of public funds in 2008, when she was France’s finance minister. According to the Wall Street Journal, the French court has ordered an investigation as to whether or not the  420€ million ($602 million) payment to Bernard Tapie was unjustified.

If Mme Lagarde is found guilty, she could receive a 10-year prison sentence and be fined up to 150,000€, per France24. The IMF board refuses to comment and Christine Lagarde says she won’t resign during the investigation. 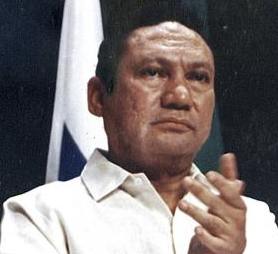 RFI reports that former Panamanian dictator Manuel Noriega will be sent from a French prison to his native Panama to serve out prison terms for human rights violations in the 1980s. Noriega, now 77 years of age, has been in a French prison since 2010 for laundering millions of euros in French bank accounts when he was president of Panama. Noriega’s legal representatives say he will not contest the extradition because he wishes to be closer to his family in Panama, according to The Telegraph.

Dominique Strauss-Kahn can’t stay out of the news. Earlier this week French newspaper Le Parisien reported that lawyers of Strauss-Kahn’s accuser received an anonymous letter saying Air France issued orders that only males should work in the first class area of its jets when Strauss-Kahn travelled.

On Thursday Air France denied it issued this mandate. “Air France formally denies having given any instruction about the composition of its crews,” a spokesman told the news agency. 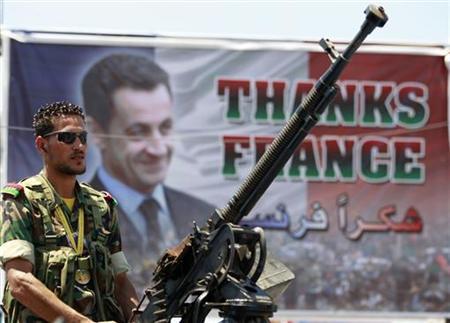 The money was confiscated from Muammar Gaddafi and his inner circle. France has been joined by the U.S., Britain and Germany in recognizing the NTC as the official representative of the Libyan people opposing Gaddafi’s regime.

France has launched an investigation into Apple iPhone location tracking. The Commission Nationale de l’Informatique et des Libertés (CNIL), France’s technology watchdog, said it is investigating privacy issues. Yann Padova, head of the CNIL stated it appears that while the data was definitely collected and stored on the handset, it doesn’t appear as if it was transmitted back to Apple or its commercial partners. This will be a deciding factor in any kind of judgment against Apple, since Apple can claim that it wasn’t collecting or using this information, according to The Inquirer. If Apple is found guilty of wrongdoing the CNIL could follow suit and impose fines. 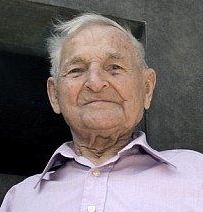 The Daily Mail reports that Rudolf Brazda, the last known male imprisoned at a Nazi concentration camp for being homosexual, died last week. Nazi Germany declared homosexuality an aberration that threatened the German race. An estimated 10,000 to 15,000 gay men were deported to concentration camps; few survived. Brazda was in Buchenwald from 1942-1945 and he lived in Alsace until his death last week.

Current bestselling items at our Amazon.com Boutique & new listings below: 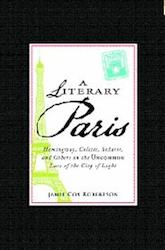 ***Eligible for the best-price match guarantee from Booking.com