Only one thing can eclipse the historical importance of July 14, Bastille Day: The 2018 final of The World Cup. Played on the day after, it overshadowed our independence day, throwing the French into a frenzy.

Football fever was at its highest and fans anxiously waited for France to end its twenty year drought to finally win the title again. People in Paris jammed into cafes, pubs, restaurants and public parks and squares to watch the match, which began at 5PM. The silence was eerie in between points, making the proverbial expression “So quiet, you could hear a pin drop” almost become a reality, but the minute France won a point, the entire city ferociously cheered in unison causing a rumble.

The suspense mounted for about 2.5 thrilling but agonizing hours. Kylian Mbappe, a mere teenager, became the team hero after scoring the final point, with France winning 4-2 over Croatia. An international super star was born overnight.

After the win, the streets erupted into riots with ecstatic fans running the gamut of emotions; laughter, joy, excitement, tears and most profusely, cheers. At Bastille, dozens of people climbed on to the July Column, patriotically waving national flags. Firecrackers were lit, while red, white and blue smoke filled the air. People placed temporary tattoos on every visible body part and also wore the gaudiest hats, caps and wigs, showing them off proudly. Cars blared their horns, while the passengers hung out the windows and climbed on the rooftops. 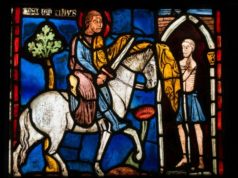 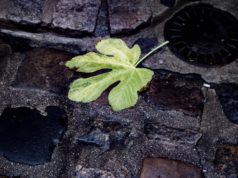 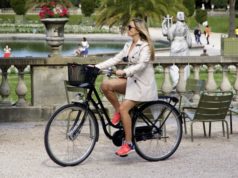