A major exhibition explores Samuel Courtauld’s role as one of the great art collectors of the twentieth century. Don’t miss this extraordinary collection.

Samuel Courtauld (1876-1947) had strong ties with France: of Huguenot origin, his family came from the Île d’Oléron on the Atlantic coast of France and emigrated to London in the late 17th century. His ancestors were silversmiths and later silk producers.

In the early 20th century the development of viscose, a revolutionary synthetic fibre sometimes called ‘artificial silk’, turned the family business into one of the largest textile manufacturers in the world. 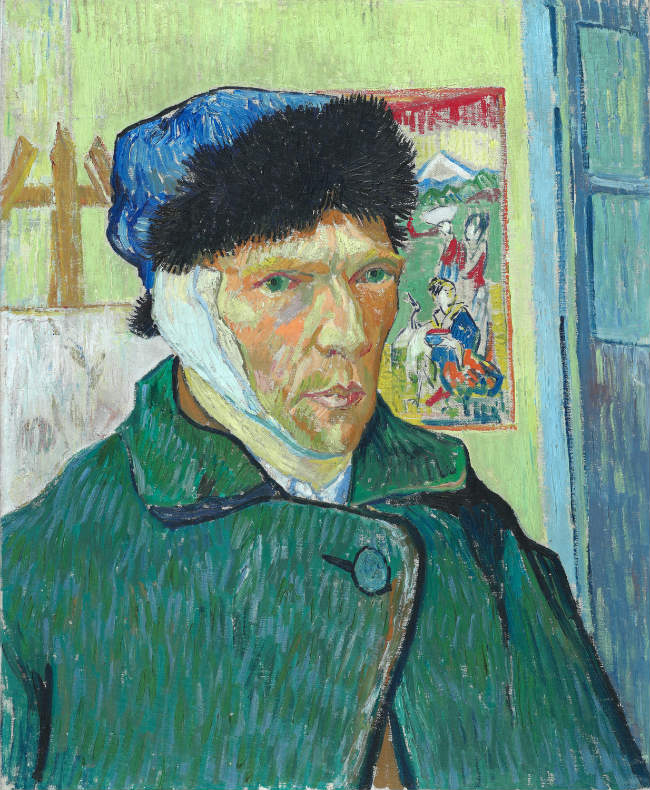 Educated at Rugby School in the UK, Courtauld then went to Germany and France to study textile technology. In 1901, he became director of one of the factories (Halstead, Essex) then, in 1908, CEO of Courtauld Ltd.

When he became chairman of the company in 1921 he frequently returned to Paris to buy Impressionist works of art from French dealers with his wife Elizabeth, who shared his passion.

In 1933, for services to the arts, Courtauld was dubbed Chevalier de la Légion d’Honneur and, after his death in 1945, the Orangerie Museum staged a commemorative exhibition of his incredible collection in 1955 – the last time many of the works were seen in Paris.

Displayed throughout seven rooms at the Fondation Louis Vuitton, you can get up close and personal with amazing masterpieces. Admire the likes of Van Gogh’s “Self-Portrait with Bandaged Ear,” Cézanne’s “The Card Players,” Monet’s “Gare Saint Lazare,” Gauguin’s “Nevermore,” Renoir’s “La Loge”, Degas’ “After the Bath,” and Seurat’s “Female Nude.” A particular favorite, to which Courtauld dedicated a poem, is Manet’s “A Bar at the Folies Bergère,” pictured on the poster for the exhibition, and the cover of the 346-page catalogue cover (yours for €45).

The exhibition – about 100 works – is possible due to a multiyear £50 million refurbishment project of The Courtauld Gallery, Somerset House, London and it travels to Japan in June. 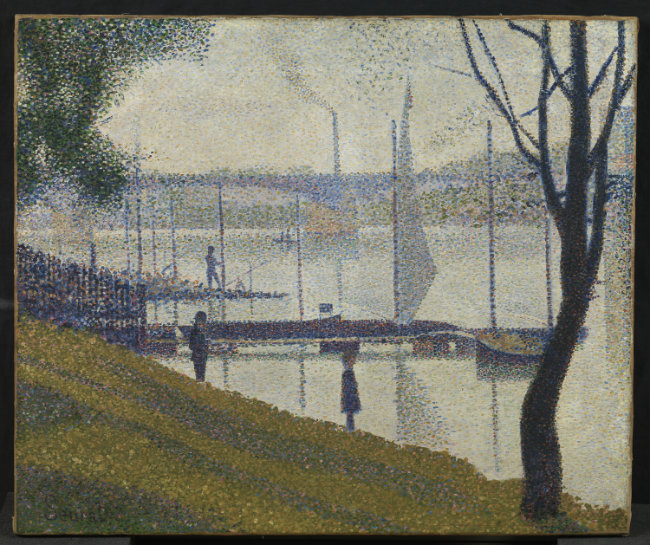 Where to Eat: On the sunny terrace, or under Frank Gehry’s glass “Fish Lamp” (2014) at the Fondation’s LE FRANK restaurant, helmed by Michelin star chef Jean-Louis Nomicos. 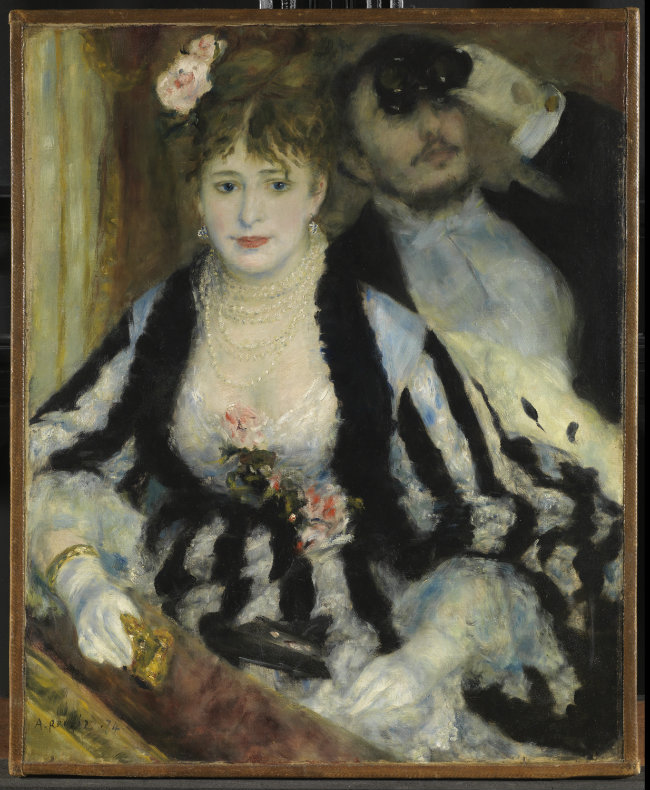 A meeting of two remarkable men

Alexander Calder (1898-1976) and Pablo Picasso (1898-1976) – two iconic figures of 20th century art – innovated entirely new ways to perceive grand themes. While the resonances between them are filled with endless possibilities, a key connection is their exploration of the void, or absence of space, which both artists defined from the figure through to abstraction.

When Picasso met Calder on April 27th, 1931, it was for the opening of Calder’s exhibition at Galerie Percier (21 rue de la Boetie, Paris, 8th). “Volumes-Vecteurs-Densités-Portraits” was the premier viewing of Calder’s non-objective sculpture. Two works exhibited at this show – “Croisière” and “Sphérique” – are included in the current exhibition, showcased in the handsome 17th century Hôtel Salé that houses the Musée Picasso.

“Each time I begin a painting, I have the feeling of leaping into the void. I never know whether I’ll land on my feet. Only later do I evaluate more exactly the effect of my work,” said Picasso. Never at a loss for words, he once said “I’m the greatest collector of Picassos in the world”.

Calder externalized the void through curiosity and intellectual expansion, engaging unseen forces in ways that challenge dimensional limitations, or what he called -grandeur-immense. 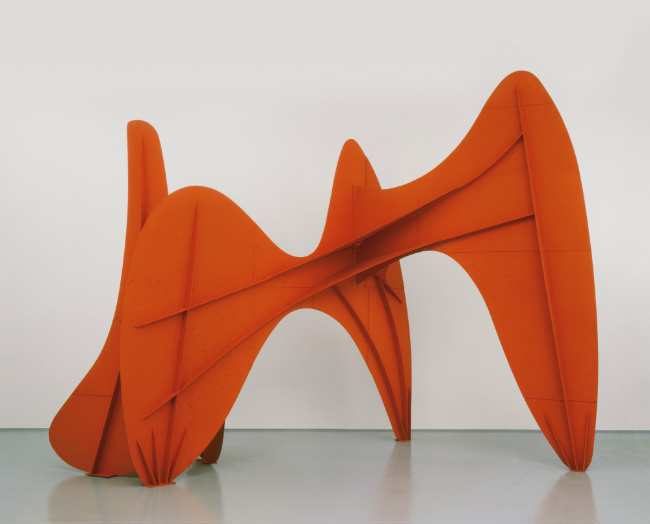 Picasso personalized the exploration, focusing on the emotional inner self. He brought himself inside each character and collapsed the interpersonal space between author and subject.

The Musée Picasso exhibition comprises approximately 120 works that explore how these two artists – each in his own very different way – engaged with the void and all it implies – a world where mass is unsettled by the absence of mass and where, at the center of anything and everything, what we discover is a vacuum. 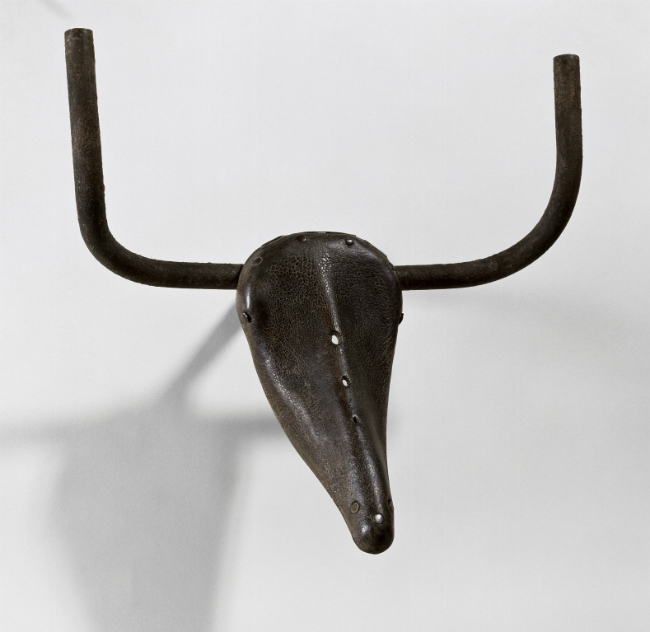 “Calder-Picasso” is organized in partnership with the Calder Foundation, New York, and the Fundación Almine y Bernard Ruiz-Picasso para el Arte (FABA). It is a coproduction with the Museo Picasso Málaga where it will be held from September 24, 2019, to February 2, 2020.

Where to Eat:
With a nod and a wink to Picasso’s Spanish origins dish-of-the-day, charcuterie. And, with Calder in mind ….salads, sandwiches and Angelina pastries. 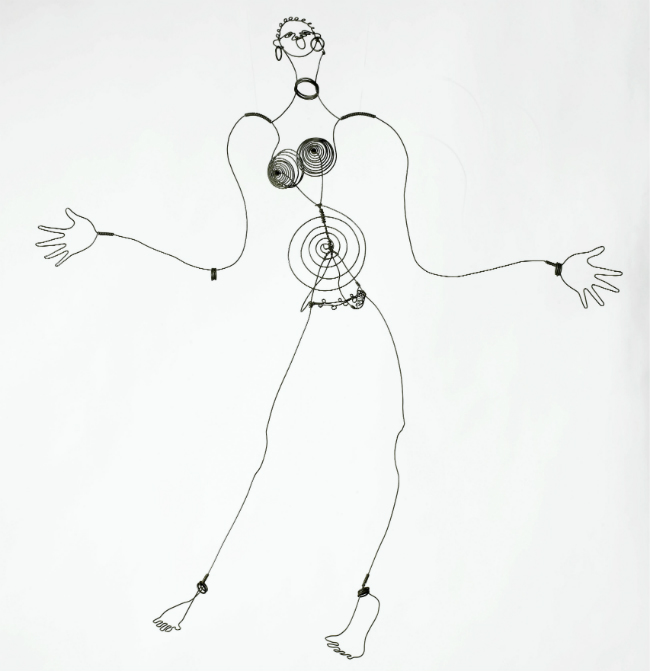