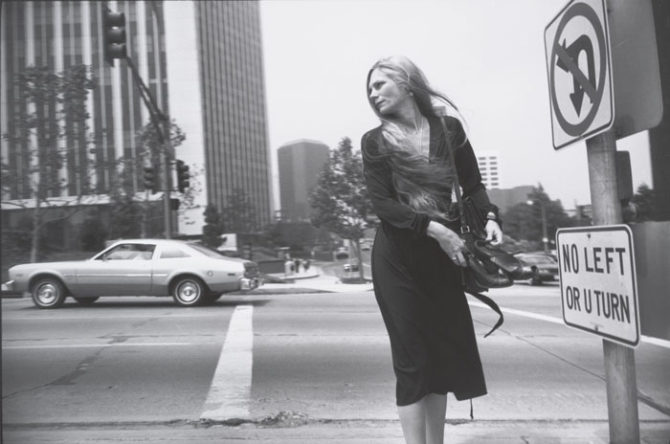 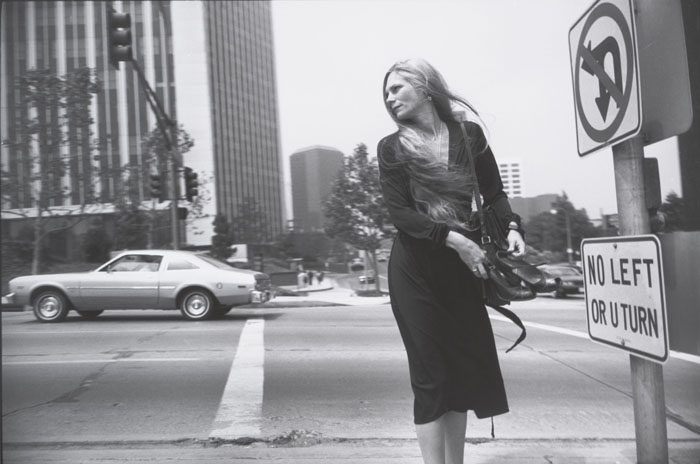 November is officially Le Mois de la Photo in Paris. For its 18th edition, the program revolves around three themes – La photographie méditerranéenne, Anonymes et amateurs célèbres, and Au cœur de l’intime. This week’s photograph is from the current exhibition at the Jeu de Paume of work by the American photograher Garry Winogrand, which runs from October 14, 2014 to February 8, 2015. Winogrand is known for his iconic street photographs that captured post-war America. The exhibition is the first retrospective of the artist’s work in twenty five years, and includes newly printed images chosen from the 6,500 rolls of film that were left unseen by the artist at the time of his sudden death at the age of 56.