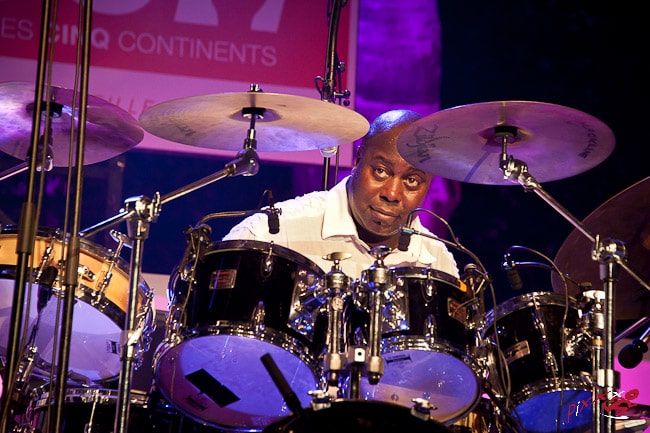 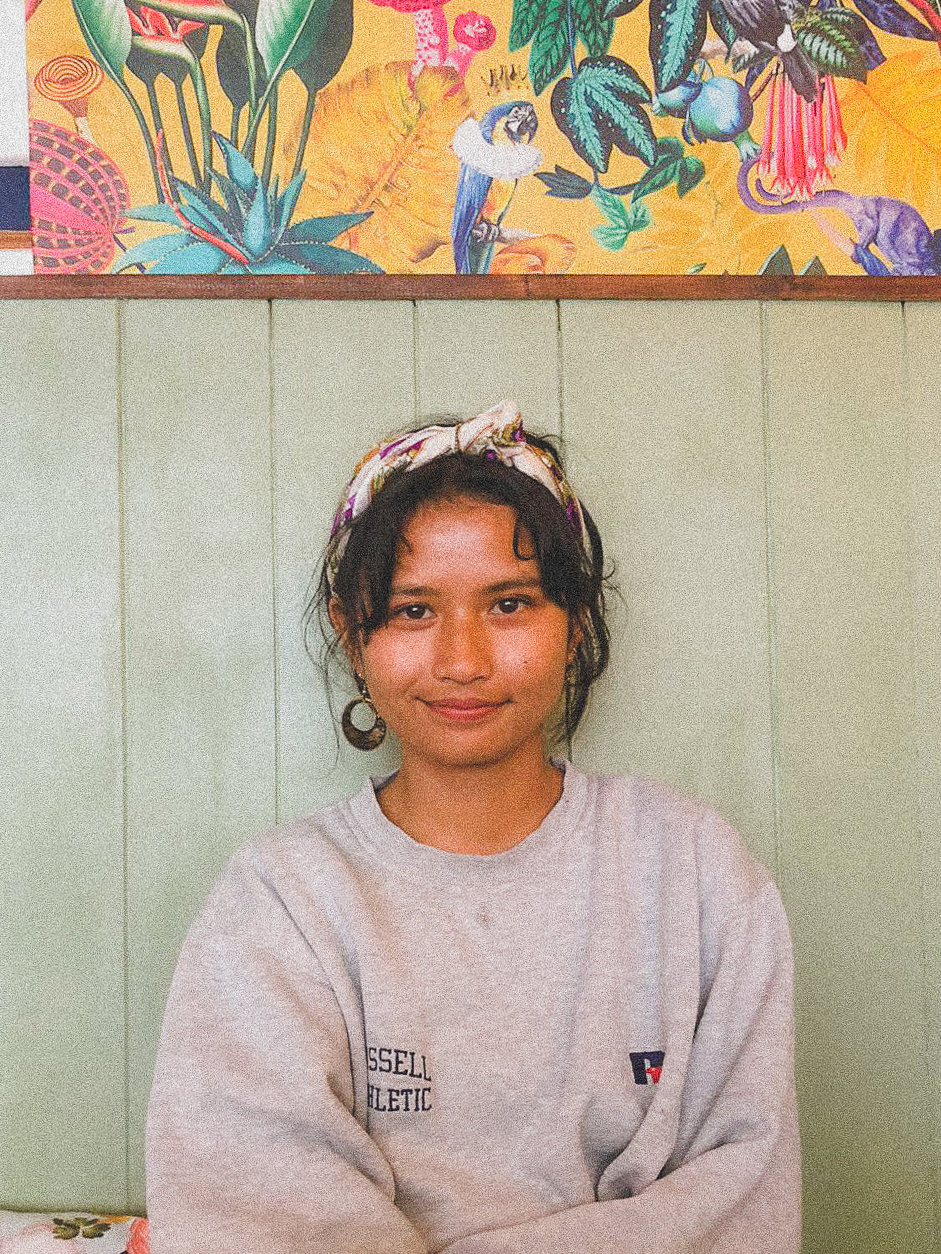 Ever wanted to pick up a couple of sticks and beat the drums to your heart’s content? Or maybe you watched Whiplash in 2014 and thought to yourself, “I fancy a little bit of that.”

Well, you’re in luck, as Ralph Rolle – the illustrious drummer for Nile Rodgers and Chic – will be delivering his first French masterclass at Abbey Road Institute Paris on June 13th.

His career is filled with the likes of Aretha Franklin, Dolly Parton, Elvis Costello, and more, and now Ralph Rolle is extending his experience, spanning more than four decades, to amateurs and professionals alike. Whether you’re a professional cellist or a casual guitarist, come and join Ralph Rolle on his entertainingly educational evening that is inclusive not only of drummers, but also anyone with an interest in music.

A drummer, a producer, a mentor, and a motivational speaker – there’s nothing that Ralph Rolle can’t do. So be sure to come and hear him play, have a chat, and pick his brain. Who knows, you might even be treated to one of his sugary treats that are approved by Prince Albert of Monaco. (Based out of New York, Soul Snacks Cookies is a popular baking company showcasing recipes passed down from Rolle’s grandmother.) 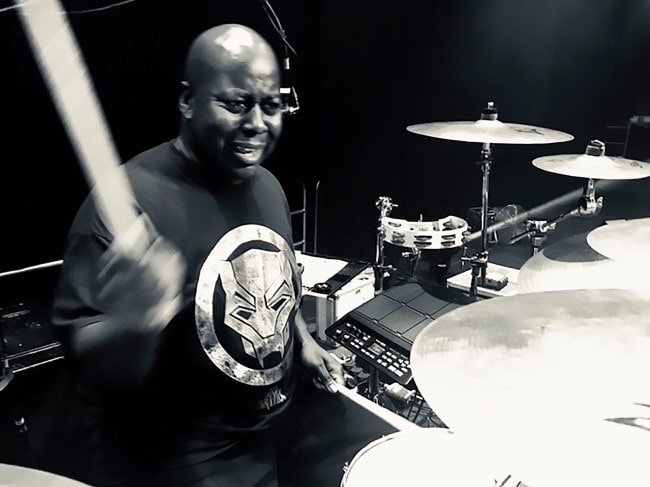 Catch Ralph Rolle at Abbey Road Institute Paris on June 13th at 7pm for his masterclass, and if you still can’t get enough, head to La Salle Pleyel on June 15th and 16th to see him perform with Nile Rodgers and Chic. Tickets are available on Eventbrite.com.

Previous Article Letter from Paris: April 13, 2022 News Digest
Next Article A Trip to 18th-Century Paris at the Musée Cognacq-Jay

It’s Not All Paris Plages: Summertime Cinéma Has Arrived

A recent BA Graphic Design graduate from Falmouth University, Sarrah is a travel writer and editorial assistant at France Media Group. Keen to give everything a try, she is a big believer in “you learn something new every day.” From designing to marketing and writing, her interests and curiosity are constantly evolving.