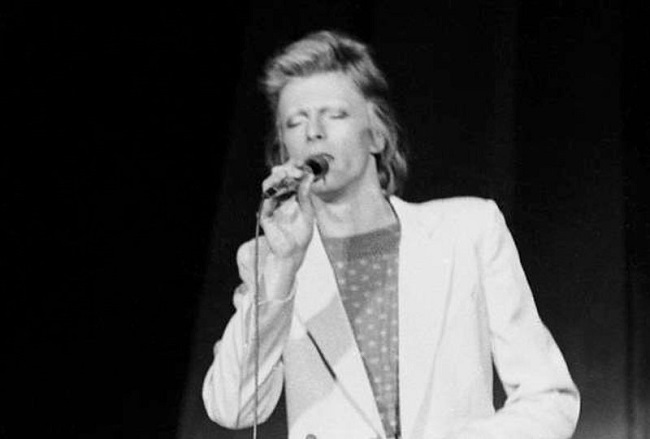 “I don’t know where I’m going from here, but I promise it won’t be boring.” –David Bowie.

“There will soon be a rue David Bowie in the 13th arrondissement,” Jérôme Coumet, Mayor of the district, told AFP.

The socialist mayor, a huge fan of Bowie, proudly announced that a new street, near Gare d’Austerlitz station, in the southeast of the capital, will proudly wear the name of the music legend who, sadly, died in 2016. So, they’ll be Dancing in the Street!

It’s certain that Bowie (1947-2016) would be impressed with the choice of the left bank multicultural ‘hood (much like Brixton, his UK birthplace). When in Paris he may have had a meal in Chinatown, at, say, Lao Lane Xang 2, 102 avenue d’Ivry or the iconic Au Petit Marguery.

If he was on earth today Bowie would probably head off to Les Docks – Cité de la Mode et du Design (enjoy eyewatering views of Paris from the rooftop) then to the floating cultural center that is Petit Bain anchored at the foot of the BNF – and certainly to the graffiti-tagged Les Frigos, on rue Frigos, a fascinating contemporary art “squat” and music studio in a former 1920s warehouse. 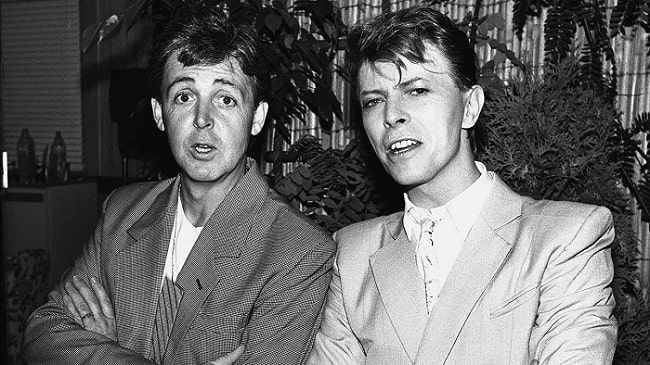 On Wednesday, he’d be papped at the street market buying organic fruit and veg (rue de la Glacière). And, on Thursday , at Maison Blanche Market (avenue d’Italie). And Sunday on Boulevard Auguste Blanqui. Perhaps he’d dream of acquiring a chic villa on the cobblestones of the iconic Butte-aux-Cailles hilltop village.

From the listed Gare d’Austerlitz, Bowie can travel to Tours, Toulouse, Orléans – even as far as Nice, Barcelona and Madrid. The vintage station (circa 1840), one of the oldest in Paris, was originally called Gare d’Orléans – the name changed to honor Napoleon’s victory at the Battle of Austerlitz. There must be an album in there, eh!?

Station to Station – click here to see the video.

“The truth is of course is that there is no journey. We are arriving and departing all at the same time.”