Bastille Day: What to do in Paris on the 14th of July 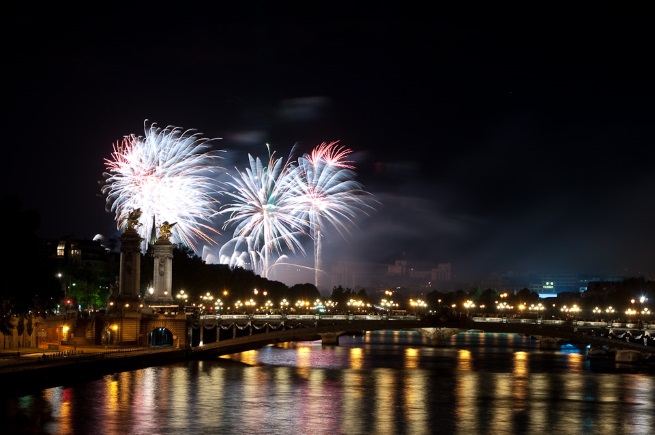 Le Quatorze Juillet? La Fête Nationale? Bastille Day? Call it what you like; France’s national day by any other name would smell as sweet…

Marking the turning point in the French Revolution, with the storming of the Bastille in 1789, the 14th of July is celebrated throughout the French-speaking world with due gusto. It is a day for the people, honoring the overthrow of the extravagant French monarchy by the common man and woman to form the Republic, which in turn became the template for the western democratic system. It’s fair to say that it’s a pretty big deal.

It’s easy to become overwhelmed by the sheer volume of celebrations taking place in Paris on this special day, but keep in mind a few of our recommendations and you’re bound to have a good time. But first, a few useful bits of information…

It wouldn’t be a proper Quatorze Juillet guide if we didn’t mention the military parade held on the Champs-Elysées every year in the morning. This is one of the oldest traditions of the 14th, and one of the oldest parades in the world. The procession passes between l’Arc de Triomphe to Place de la Concorde to be ceremonially inspected by the President of The French Republic, Emmanual Macron. This year marks the 100th year anniversary of the U.S.’s entrance into the First World War so we can expect to see special appearances from U.S. military units in the parade. 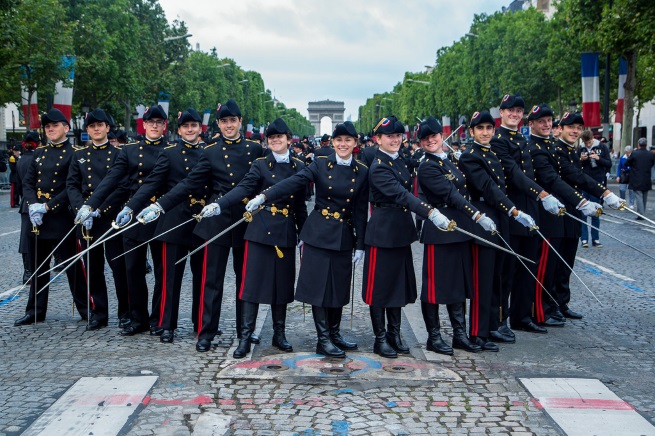 The official arrival of President Macron will be 10.10 am, but we recommend you get there a bit earlier because he’s probably already reserved his seat, and I doubt he’s taking the metro.

Picnic on the Seine

French tradition on the Quatorze Juillet is to have a garden party with traditional French dishes. This might be difficult for visitors to Paris, so we recommend taking a picnic of Parisian sandwiches (fresh baguette, jambon, butter and cornichons) to either the Paris Plages or the Parc des Buttes Chaumont. 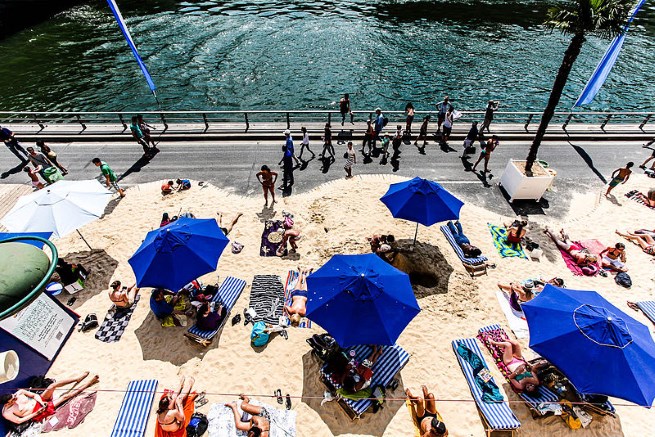 Horse racing and garden party at the Hippodrome de Longchamp

Every year a garden party is held in the Hippodrome de Longchamp to go with the 8-horse racing. This event is out in the Bois de Boulogne, so factor this in for travel. At around 9pm there will be a DJ taking you into the early morning. Tickets are 8€.

A rather unusual tradition in Paris is the Bal des Pompiers, or Fireman’s Ball. In fire stations across Paris, fire fighters hold charitable parties with their own music, dancing and pop-up bars. You can expect men in uniforms, kitsch summer dresses, and good cheer. They usually start around 9pm, and some go on till the early hours, so pick one that suits you. Keep in mind that many of these take place on the 13th of July. 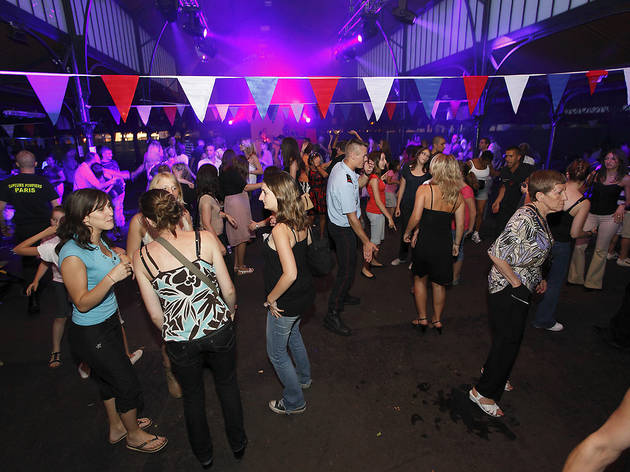 As the sun sets on Paris, the crowds make their way to their favorite spots to the view the enormous firework display which signals the grand finale of the Quatorze Juillet. The most popular place to watch the show is by the Champ de Mars and Eiffel Tower, but we recommend these slightly lesser frequented viewpoints:

Montmarte- Ok, it’s not that original, but being the highest point in the city, and a beautiful little area we couldn’t ignore it. 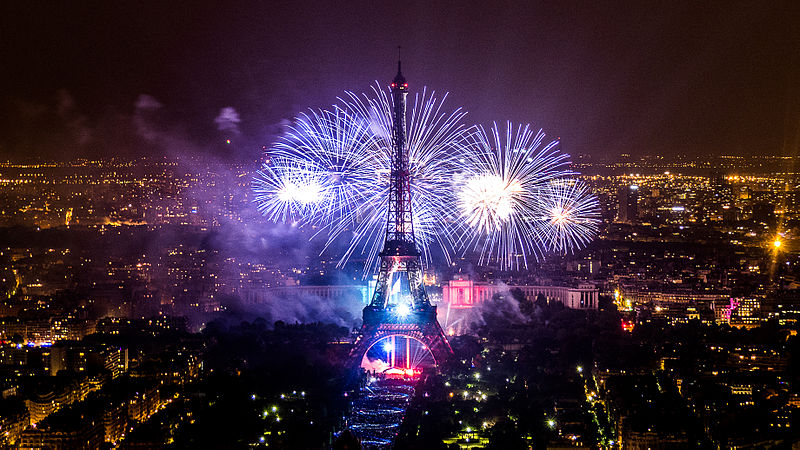 Butte Chaumont- This sizable park also boasts a decent altitude for watching the shows over the city. There will be more space than in Montmartre to roll out a rug, pop a bottle of champagne, and watch the pretty lights in the reflection of your lover’s glistening eyes…Beurk!