The 13th installment of France’s biggest music festival returns to the leafy surroundings of Domaine National de Saint-Cloud from the 26th to the 28th of August. As the name suggests, the festival centers around a contemporary rock lineup. This year, five stages will host over 60 acts including Massive Attack, the Last Shadow Puppets, Foals, Sigur Ròs, Iggy Pop, Two Door Cinema Club, Bring Me The Horizon and Chvrches. Tickets are available for one, two or three days– depending on your stamina– and can be bought online at www.rockenseine.com [2].

On the 13th, 15th and 16th of July, Parc Floral de Paris [4] in the heart of the Bois de Vincennes [5] will come alive with music from some of the best electronic acts on the scene. Kerri Chandler, Floorplan (Robert Hood and his daughter), Laurent Garnier, Sven Väth and Four Tet are among the headlining acts being supported by rising stars including Heartbeat, Mark Fell, Azmat B and Barac. Split between a botanical garden and a warehouse, The Peacock Society festival [6]combines magical music and stellar surroundings to create three days of techno heaven.

Fête de la Musique is a city-wide musical celebration [9] of the summer solstice. (First launched in Paris in 1982, the event has now gone global.) Today, the 21st of June, hundreds of free concerts will take place in every corner of the capital leaving us with some difficult choices to make. To make the decision that little bit easier we suggest three safe bets for a good time:

1. To coincide with the UEFA Euro 2016 [10], the Philharmonie de Paris [11]’s event will attempt to combine music and football in what will surely be a unique evening. The Paris Symphony Orchestra will musically accompany a live stream of the Croatia-Spain match, which will be displayed on a large screen in the main hall. The repertoire will be “unconventional” ranging from rock and electro to Mozart and Brahms to correspond with the match’s action.

2. On the other side of the Seine, The Irish Cultural Centre [12] will host their own celebration. The centre’s courtyard will be transformed to host a festival style event with food and drinks provided by the Green Goose Bar and Restaurant and performances by well-known Irish bands Bell X1 and Aldoc. 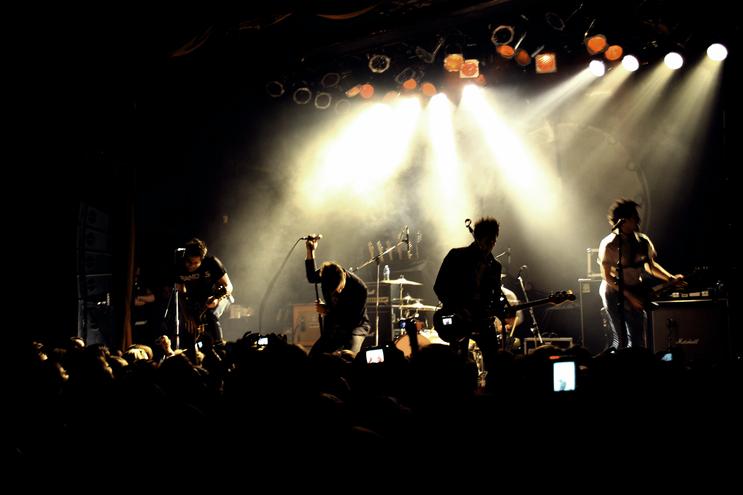