Marie-Antoinette Stars at an Exhibition at the Conciergerie 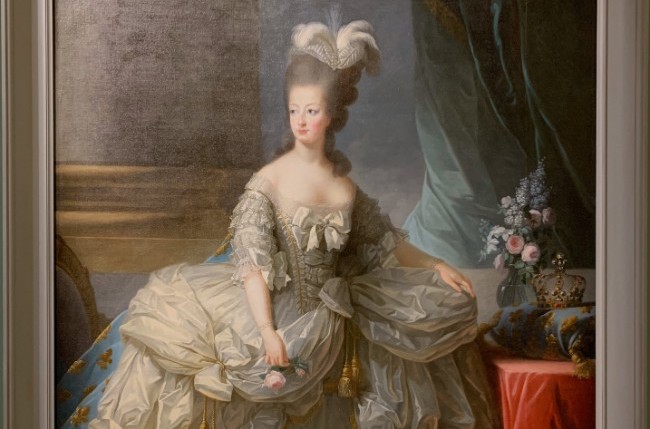 In a must-see exhibition in Paris, the Conciergerie shines the spotlight on how the image of Marie-Antoinette evolved, as time passed and revolutionary zeal subsided. Initially a martyr in the eyes of the counter-revolutionaries who restored the French monarchy, she became a style icon for Empress Eugenie, Napoleon III’s wife, a fashionista herself, vying for political legitimacy.

But it is the movie and fashion industries of our times that have truly created a Marie-Antoinette craze. Celebrated by John Galliano in the haute couture collection designed for Christian Dior in 2000, transformed into a celebrity by Sofia Coppola’s eponymous film in 2006, the sovereign’s innate style has turned her into an icon, especially in Asia. 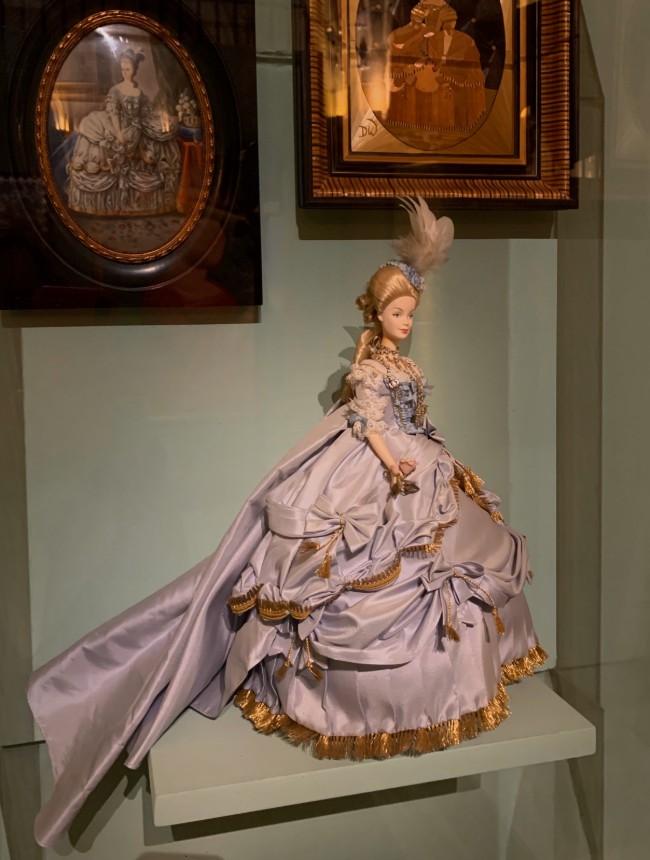 It is true that very few French historical figures have had as much and as lasting an appeal as Marie-Antoinette.

In 1770, when the young Archduchess was married off at the age of 14 to a more than reluctant Dauphin Louis Auguste, heir apparent to his grandfather Louis XV, diplomats were trying to shore up an unlikely alliance between Austria and France.

To succeed, Maria Antonia was to be stripped of her Austrian identity to conform to the canons of beauty of the French monarchy. 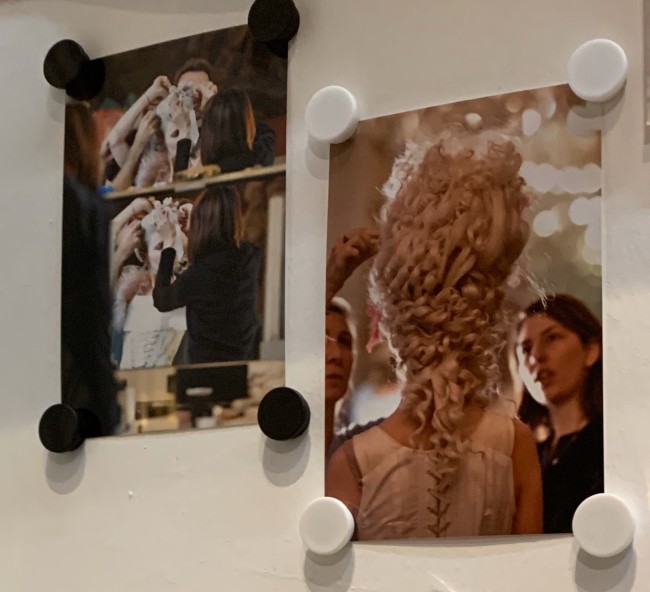 Once her name was transformed into Marie-Antoinette, her appearance glorified by the best French couture had to offer, her smile beautified by French dentists (three-months worth of oral surgeries without anesthesia!), the young bride was ready to dazzle the court and her subjects.

And boy did they all love her at first! With her radiant looks and apparent sweetness, Marie-Antoinette had them all under her spell, including Louis XV, a notorious womanizer. The only notable exception was her husband, an impossibly shy and rather gauche young man, who also mistrusted her because of her Austrian origins. 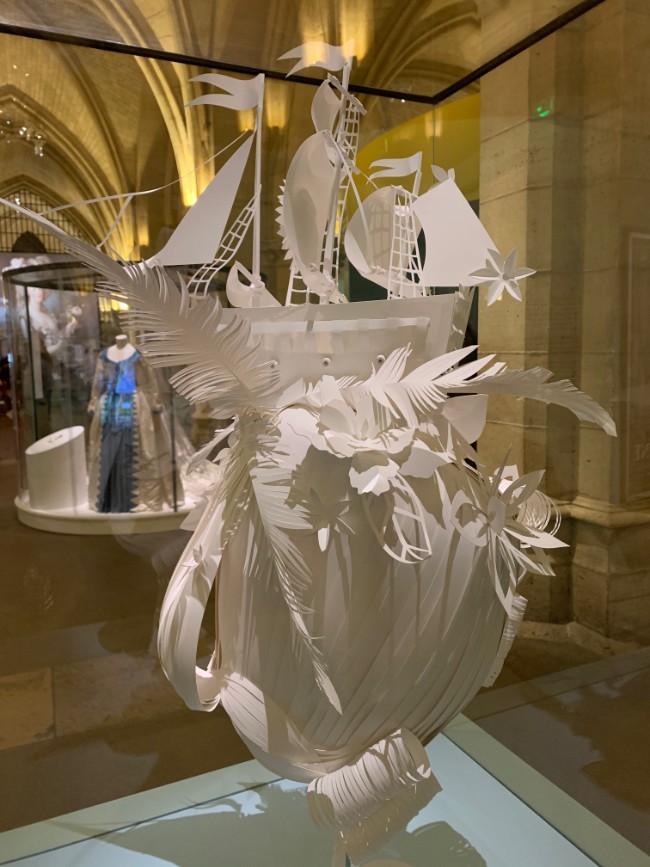 As time went by, the couple grew closer, but so did Marie-Antoinette’s unease with life at court. Versailles was ridden with constant scheming, and the Dauphine’s increasing popularity brought her no friends.

Fashion became a solace for the Queen. With the help of what we would call today a stylist, Rose Bertin, Marie-Antoinette invented new trends like silk, feathers,
diamonds (stitched to clothes like we would today put sequins on!). But also, in an apparent refusal of the vacuity of life at court, she wore humbler outfits made of cotton to be enjoyed while playing peasant at her private retreat, the Petit Trianon.

However, as all fashion lovers know, staying abreast of the latest looks is an expensive affair, especially at a time when one was supposed to change outfits at least three times a day and there were no dry cleaners to freshen up your looks (at court, even the most luxurious clothes were thrown away when dirty). 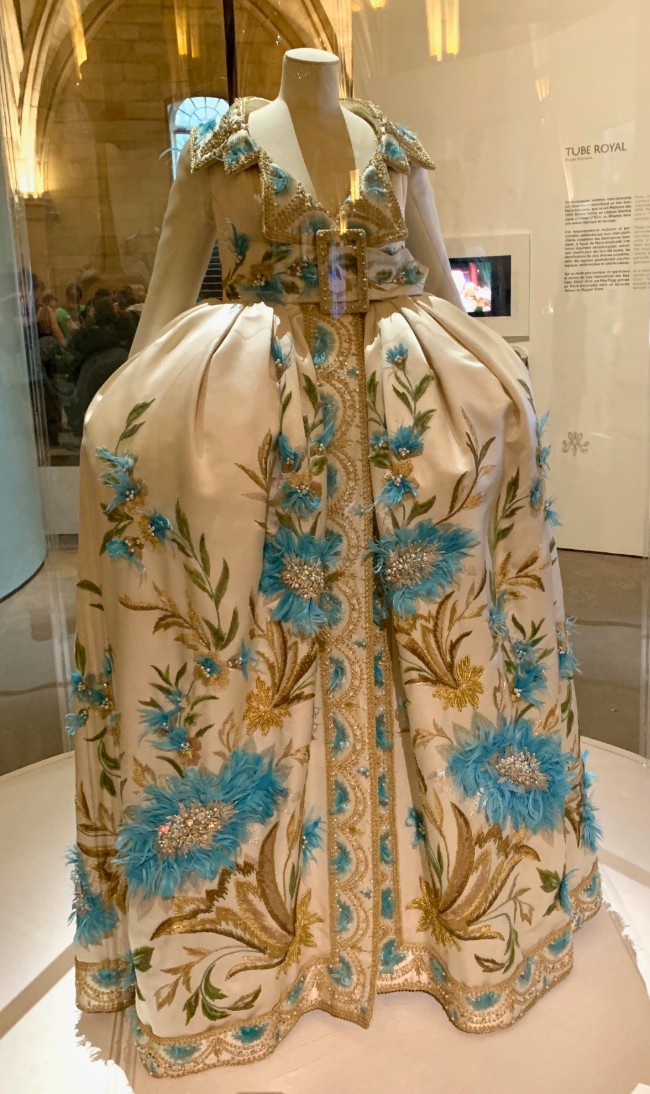 In a country already brought to the brink of bankruptcy by many expensive wars, a few droughts and where only the middle classes paid taxes, having a fashionista for a Queen wasn’t such a good idea. Emboldened by a few mishaps at court (the famous “Necklace Affair” did not help, even if Marie Antoinette was indeed innocent), the anti-Austrian sentiment resurfaced and the Queen was accused of all sorts of crimes against France and morality. What happened next is history. 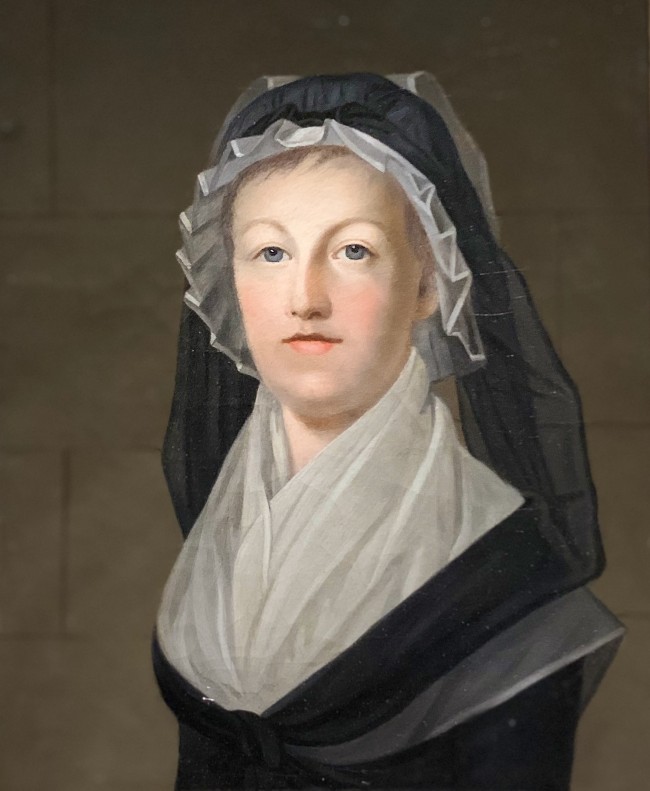 The exhibition is on until January 26, 2020 at the Conciergerie. Open every day from 9:30 am- 6 pm, the Conciergerie is located at 2 Boulevard du Palais in the 1st arrondissement. Metro: Cité. The full price ticket is 9 euros.

To walk in Marie-Antoinette’s footsteps, you can also head to the Palace of Versailles, where the Petit Trianon has been reopened in all its original glory, and visit the Petits Appartements. For a splurge, stay in the Marie-Antoinette suite at Hôtel de Crillon. And if you’ve done it all, and are ready for a little reward, head to master chocolatier Debauve et Gallais to sample the famous “pistoles” (the first crunchy chocolates in history) Sulpice Debauve created for the Queen. 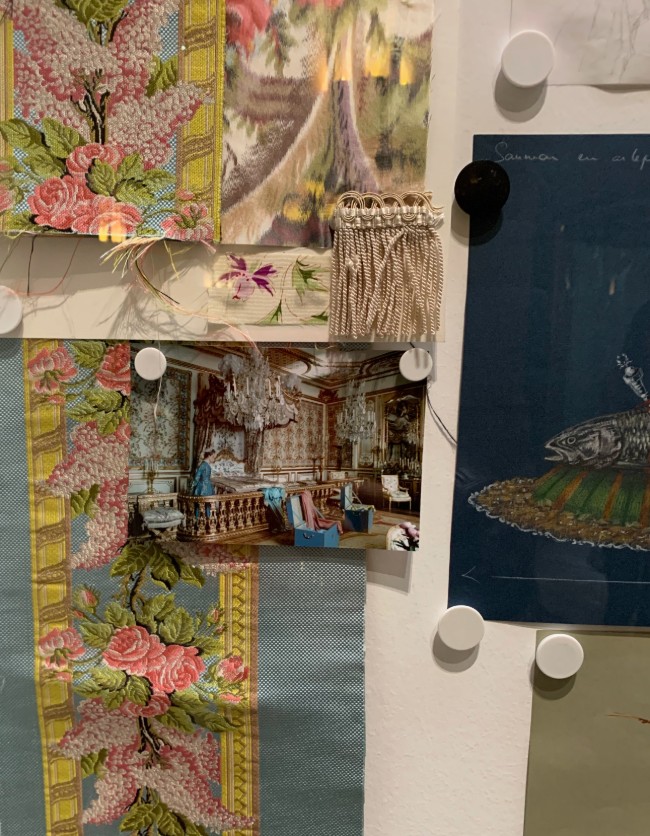 Previous Article Book Review: Under Occupation, A Novel by Alan Furst
Next Article The Petit Palais and its Hidden Courtyard Garden