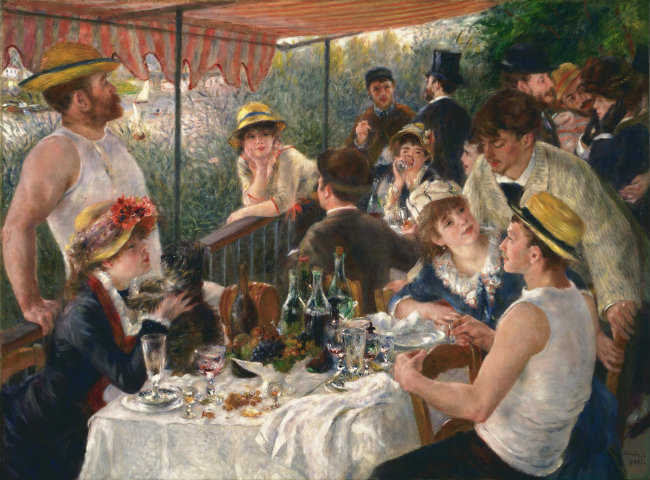 The Bonjour Paris editorial team recently requested reader submissions with memories from first trips to Paris. We were overwhelmed with wonderful responses, which we are publishing in a special series. (Read other installments here.) Below, Peter Callanan describes an eye-opening trip in December 2007.

“Heaven forbid! Sacré bleu!” Our world was falling apart in front of our very eyes.

Then: “You looking for the Impressionists, mate?” asked a nearby Australian. “No worries, mate. Try the Musée d’Orsay across the river Seine.”

Well, what a relief. 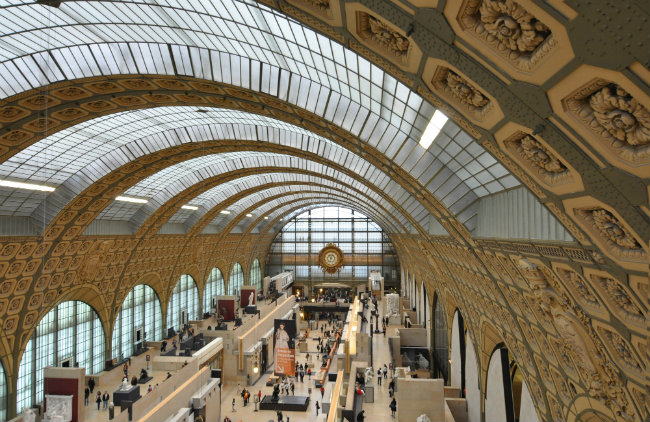 So, of course, we did not rush from the Louvre. There were Da Vinci’s there that were not the Mona Lisa, so we absorbed all we could. Then we calmly crossed the Seine via the Pont Royal and ordered delicious coffee and lunch at the Tabac d’Orsay.

My wife had studied Art and History and had only now achieved her ultimate goal of standing beside the greatest works of art ever assembled. On entering one room she could hardly breathe. She had just seen Monet, Degas, Van Gogh and Toulouse-Lautrec. She was actually standing in the same room as these works of art.

My own art education started that day. A red letter day, a glorious day to cherish for the rest of our lives. I love ‘Olympia’.

But alas, being a rower, I searched for the Rowers’ special painting– Renoir’s Le Déjeuner des canotiers (Luncheon of the Boating Party)– which was not there. The other Renoir works made up for it.

Thank you, Paris. Thank you so much. Merci beaucoup.

Based in Brisbane, Australia, Peter is a 62-year-old rower and CPA who loves his family, wife and three children, their spouses, four grandchildren and one more expected in April. He also loves Latin dancing and France–especially the town of Villers-Bretonneux in the North– and can bake a mean Madeleine. He says: “I also have a fascination with the Café de Flore theme song, as do the main characters of the movie of the same name. After seeing the movie I felt I was no longer alone with my fascination. My admiration for the Impressionists came about when my child bride Catherine asked, in Amsterdam, of Van Gogh’s ‘Wheat Fields’: “Can you see the wheat moving?” “Wow. I can!” Say no more, I was hooked. She opened up the world for me.”