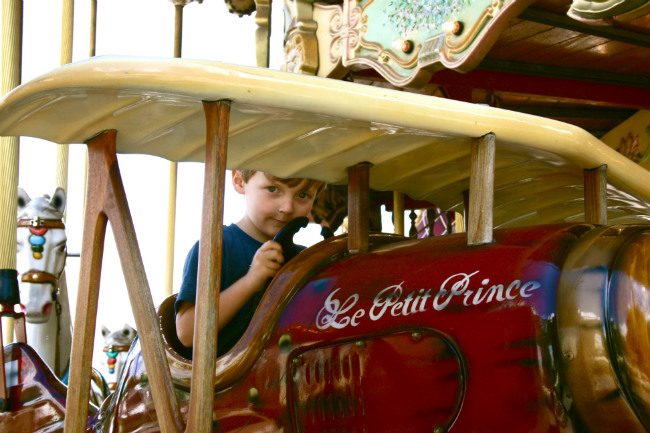 Editor’s note: Have you read Adam Gopnik’s Paris to the Moon? The New Yorker writer’s book of essays is a thoughtful memoir about an expat adapting to life in the City of Light, in which he also shares personal anecdotes about family life, raising an infant son in a new city where old-fashioned carousels are wildly entertaining. From the boats on the pond at the Luxembourg gardens to these magical manèges, Paris is truly a wonderful place to raise little kids. Here we illustrate some of the joys of Paris for children– as captured by photographer Virginia Jones. There’s a Natural History Museum, pony rides in Paris parks, rides in the Jardin d’Acclimatation (Napoleon III’s “amusement park”), chocolate goûters, and more. Enjoy! 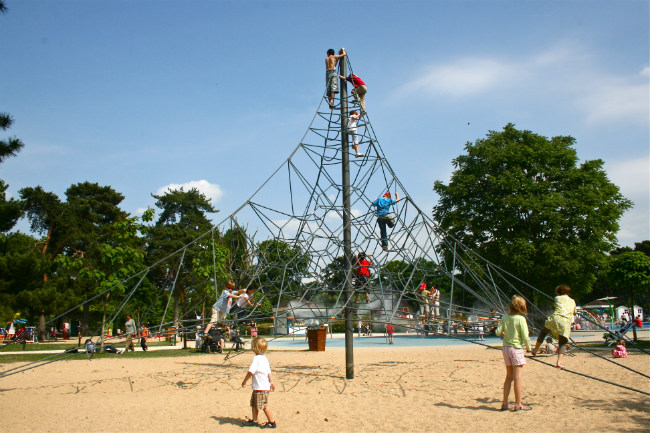 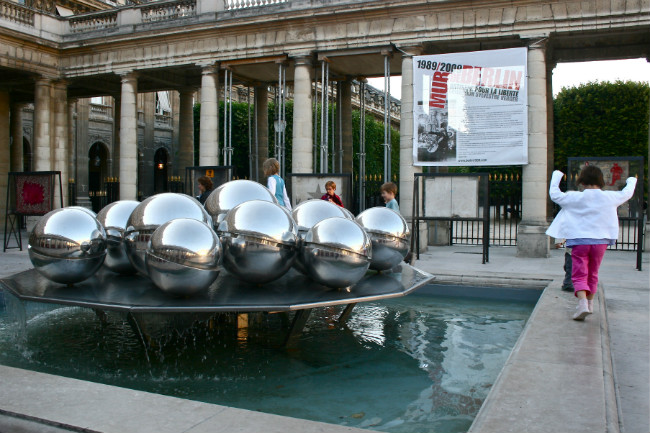 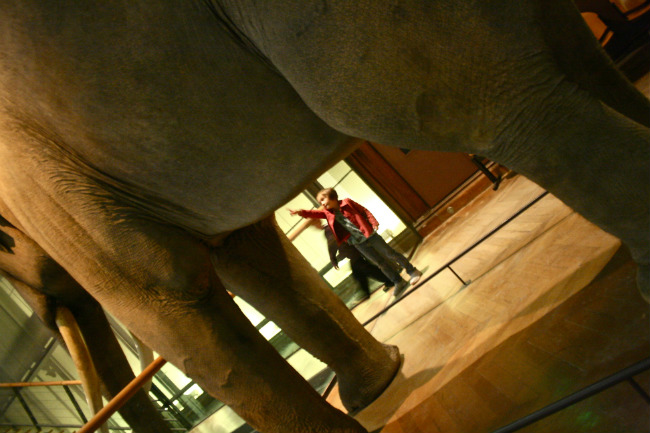 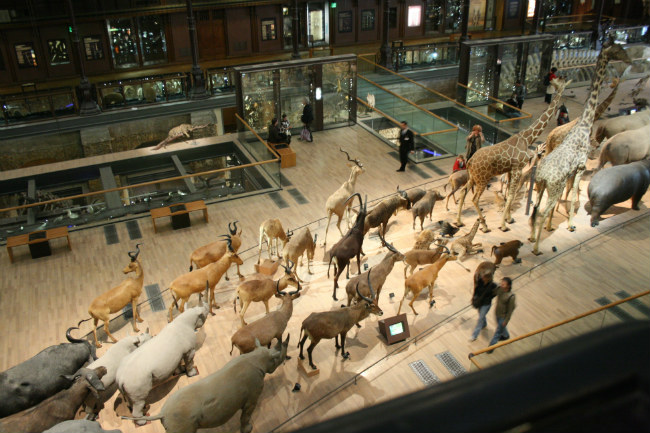 The Gallery of Evolution at the Natural History Museum, Paris. Photo: Virginia Jones 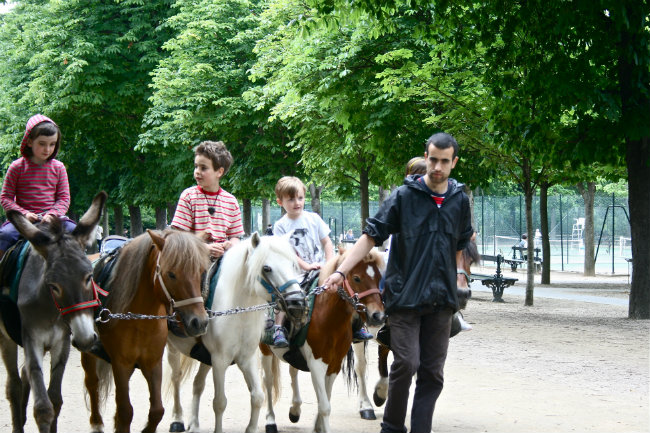 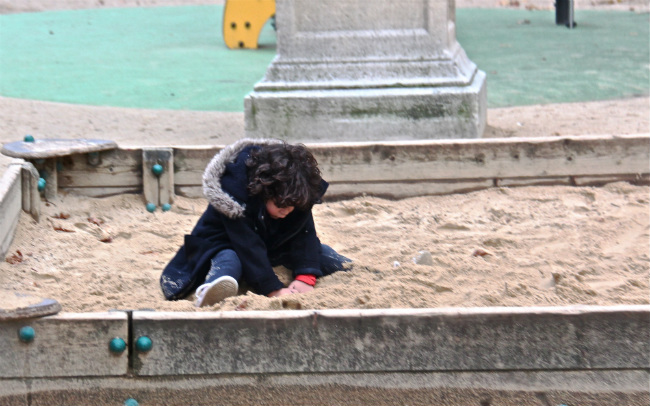 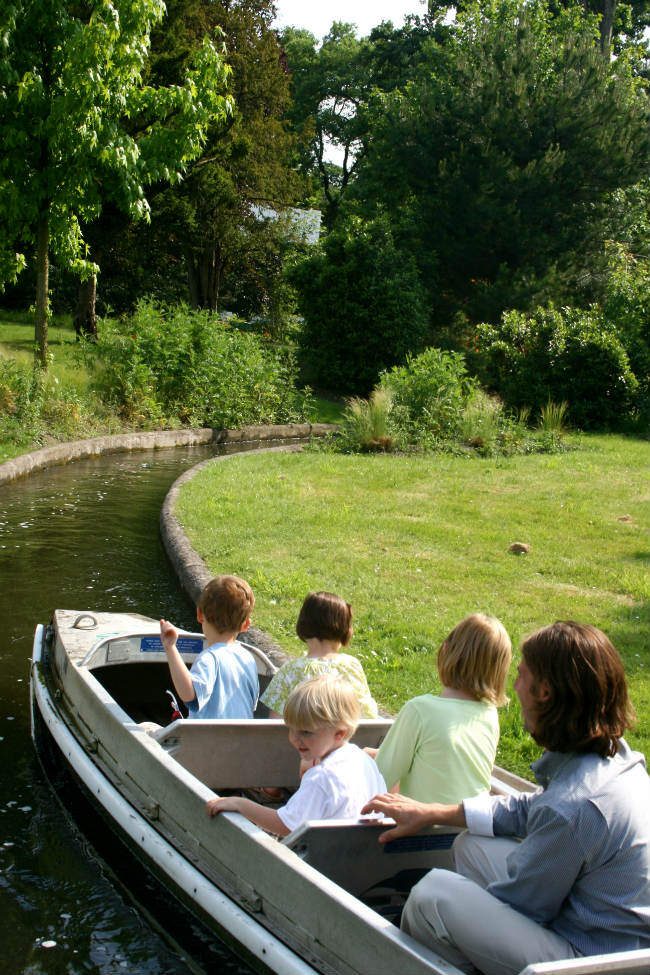 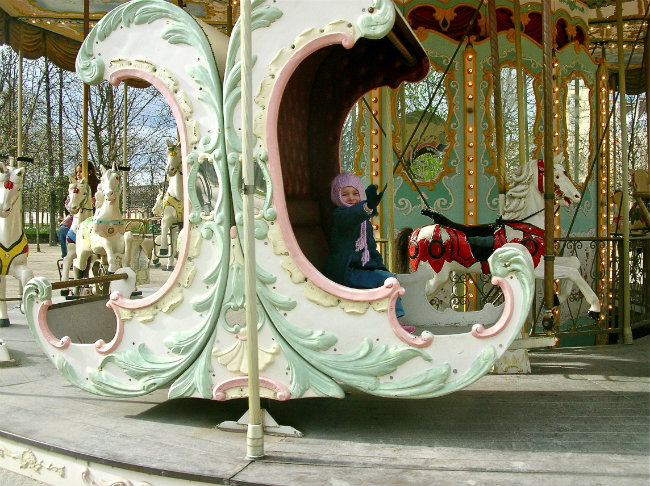 Many different types of manèges, or carrousels, in Paris. Photo: Virginia Jones 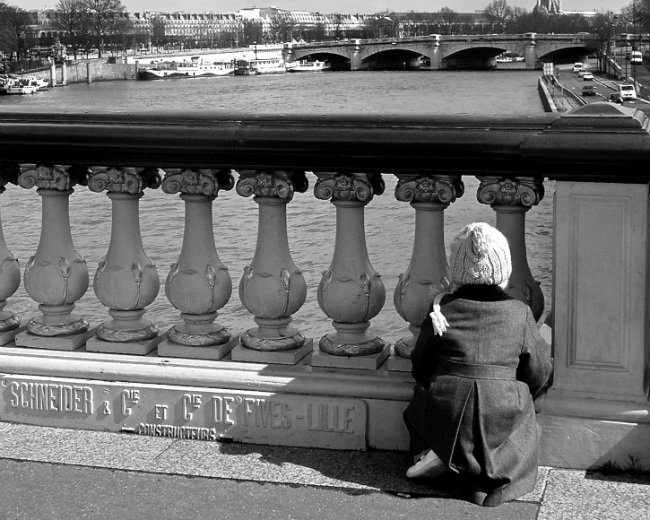 Exploring the bridges over the Seine in Paris. Photo: Virginia Jones 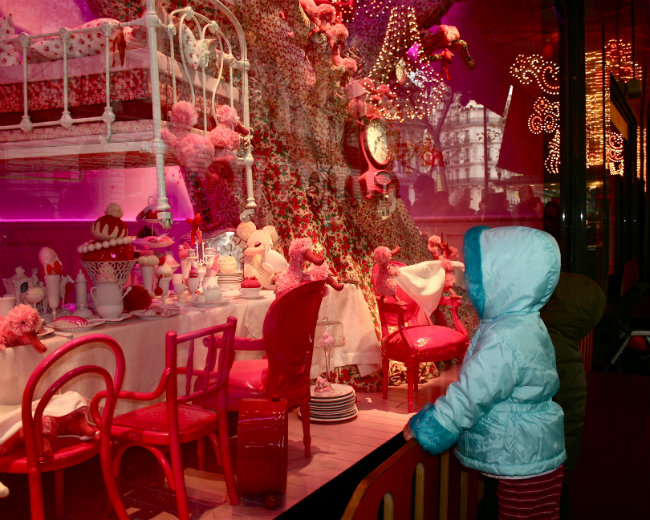 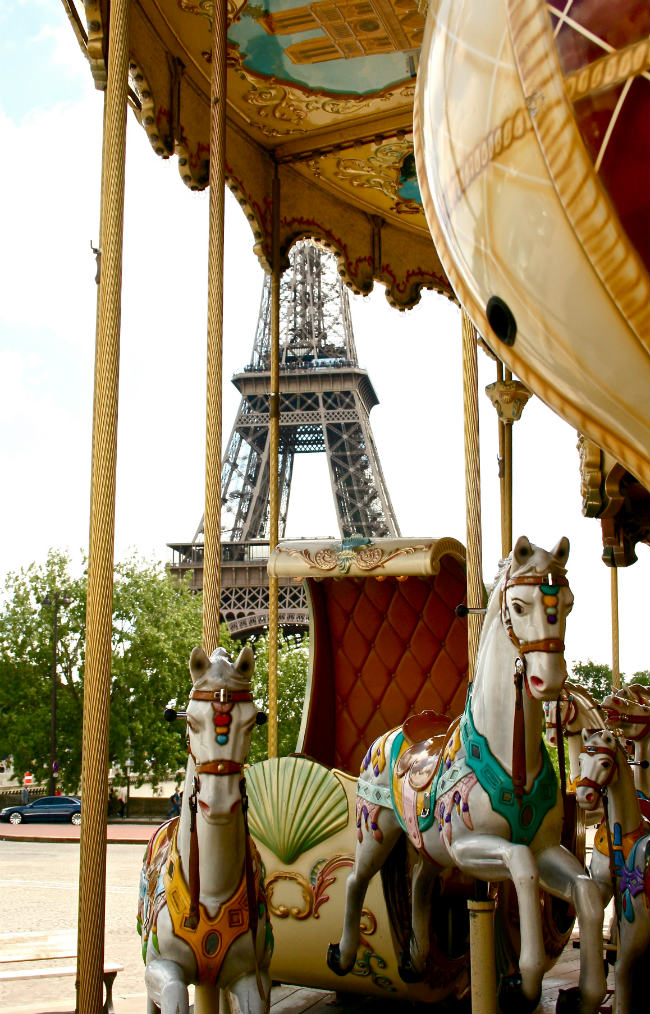 A merry-go-round near the Eiffel Tower. Photo: Virginia Jones

In 2007, Virginia Jones visited Paris for the first time. This former teacher credits that trip with her new career in photography and love of the City of Light. After her second trip in 2008, she created Paris Through My Lens, a daily photoblog. She travels to Paris once a year to photograph and has had her work published in a number of online sites and magazines. At home, she teaches photography classes, gives phototalks on Paris and her hometown of Birmingham, Alabama and is currently working on Photos in French, a resource for French teachers, using her images of Paris gathered during her 11 trips to the city she considers her second home. Check out her Paris photography blog: http://paristhroughmylens.blogspot.com