If there is anyone who could upstage Mona Lisa – it is, without a doubt, Beyoncé.

When Beyoncé and Jay-Z’s new album, This is Love, dropped over the weekend, the whole world seemed to stop (well, my world anyways). Reminiscent of Beyoncé’s surprise 2016 album, Lemonade, there was no marketing of This is Love, the couple’s first joint album, before it made its global debut. The powerhouse pair are talented beyond measure, but their business savvy – and ability to capitalize on that talent – makes them unstoppable.

So unstoppable, in fact, that they can go where most can’t – to the Louvre, after hours, and right up next to an unguarded Mona Lisa. (The nighttime Louvre shots may remind some of the opening scene in The Da Vinci Code.)

The Louvre music video for their song “APES**T” opens with a person crouched on stairs outside in the dark, wearing enormous white angel wings, as a church bell rings. The silhouette calls to mind the gargoyles at nearby Notre Dame (perhaps that’s where the bell sound is coming from?). The ceiling in the Apollo Gallery is imposing and regal, giving the viewer the sense of majesty found at the Louvre. 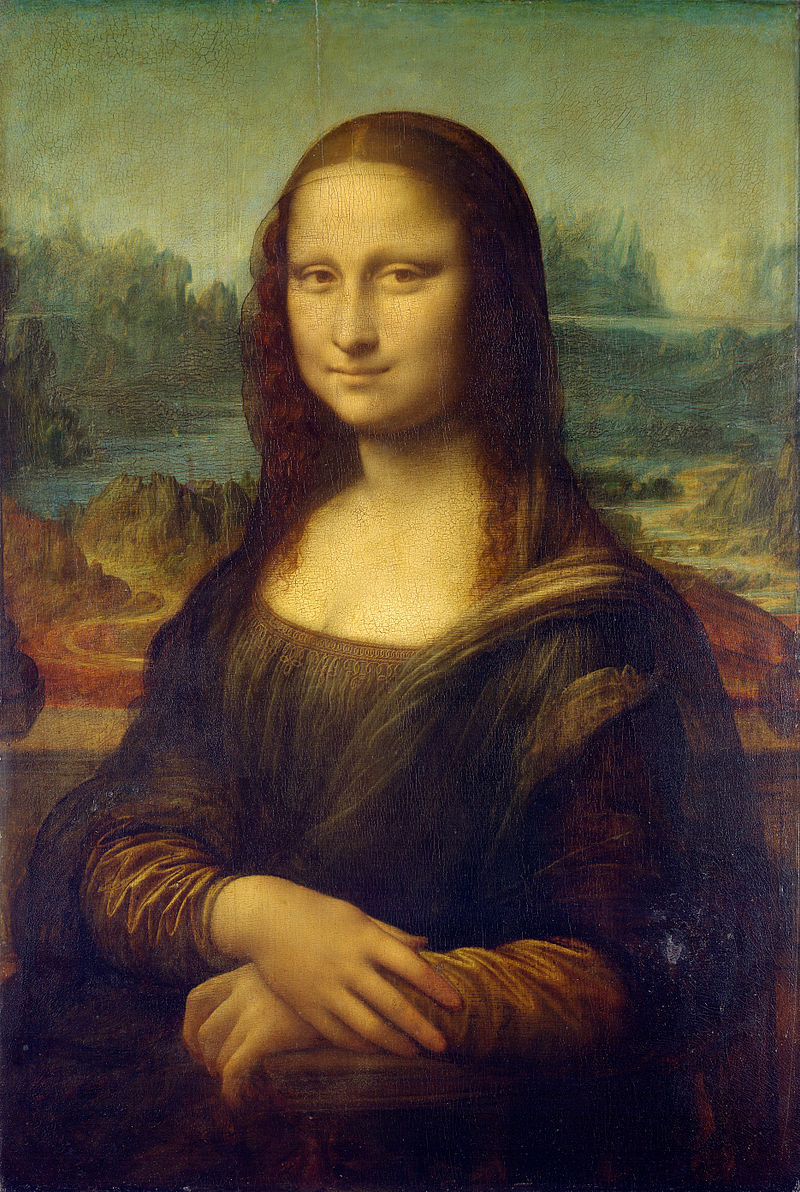 Beyoncé and Jay-Z are spotted – in a cinematic shot, with Beyoncé in a lilac suit and Jay beside her in a mint green one, as they stand in front of “The Mona Lisa.” They each wear huge diamond and gold necklaces, respectively, which is appropriate given their hierarchical status in the canon of pop culture (and beyond). Female dancers do synchronized movements on the Daru staircase in front of the white Winged Victory of Samothrace statue, as the husband and wife pair hold hands atop the staircase in front of the statue. Now, they are both wearing white, like “The Winged Victory.”

Much like Childish Gambino’s single “This is America,” which was released in May and has already amassed a staggering 200+ million views, “APESH*T” doesn’t stay silent on problems plaguing our world today. In an allusion to the NFL’s kneeling controversy, one shot shows men kneeling on the ground outside of the Louvre. There are undoubtedly further allusions and symbols – or, “Easter eggs” as they are called in the gaming world – that went unnoticed. The camera rests on paintings like “Portrait of Madame Récamier,” “The Great Sphinx of Tanis,” “The Coronation of Napoleon,” and more. In front of “The Coronation of Napoleon,” Beyoncé and a bevy of dancers line up at the side of Beyoncé, who is, in today’s world – like Napoleon was in his – a leader and cultural arbiter to whom people look.

In the final shot, bookending the video, we again see Bey and Jay in front of “The Mona Lisa.” Da Vinci’s smiling Mona has been written about and studied at length, aiming, in part, to answer the questions: What’s that sly smile about? What does she know that we don’t? What is she thinking?

Maybe Mona was smiling because she knew that one day, centuries later, she’d be – once again – in the presence of greatness. 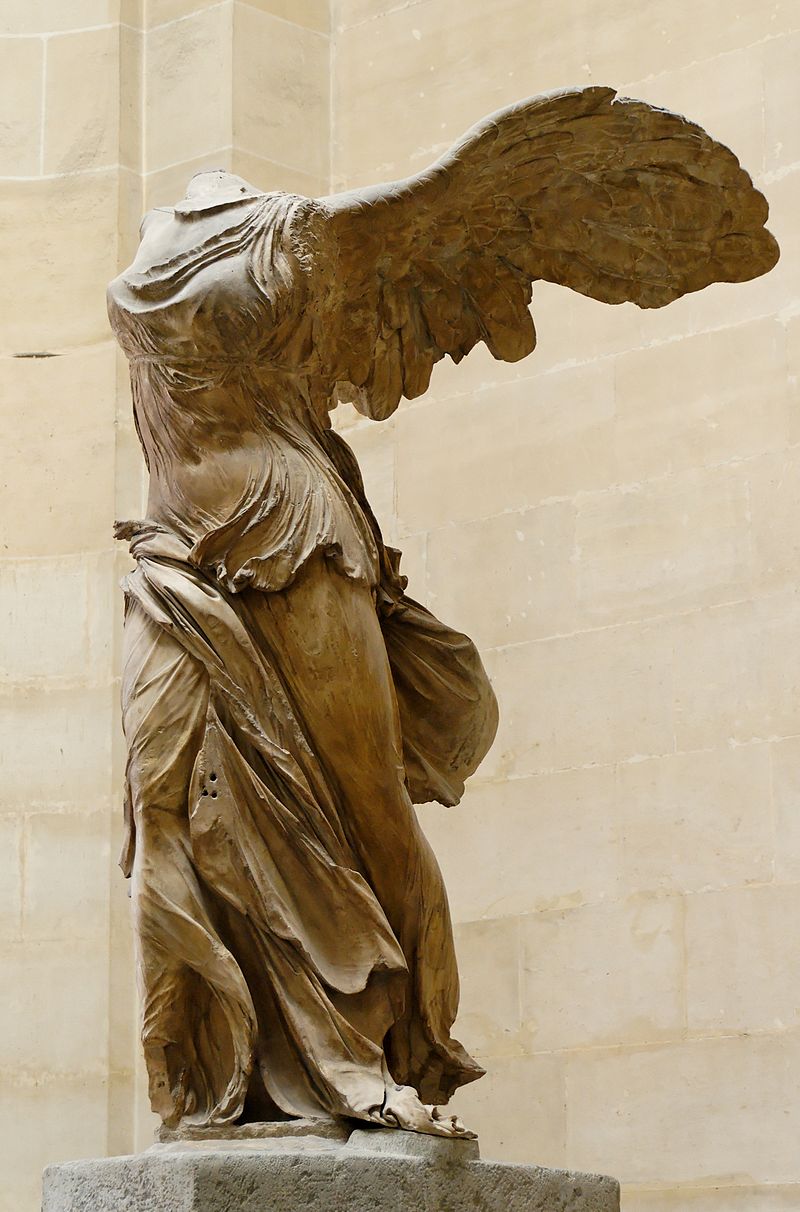