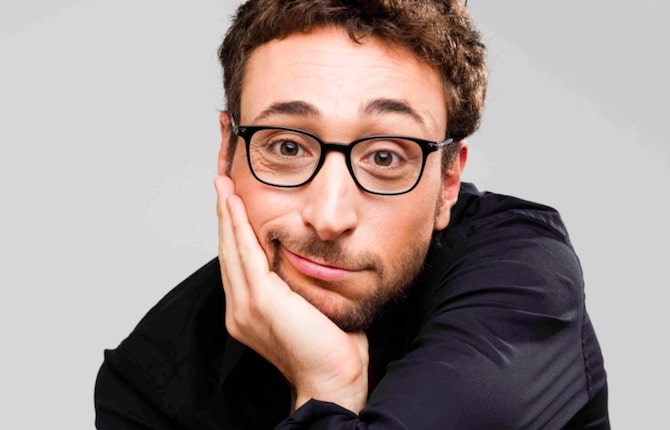 Sebastian Marx is a writer, stand-up comedian, YouTuber, and a very funny guy. I saw his live show in Troyes last fall, where he was performing in French, to a full house of French people laughing their heads off. (I laughed a lot too, but not as much as they did, because my French is just not that good…) He lives in Paris with his French “chérie” and their three children, and he performs often in Paris, sometimes in English, sometimes in French. He recently took the time to answer my questions about his work and life via email. Anyone who enjoys incisive, laugh-out-loud-funny cultural commentary about life in France as an expat should read this interview and then watch his videos, buy his book, or go to one of his shows. Maybe all three. It’s good medicine…

Janet: How long have you been living in France? What brought you here, and what made you stay?

Sebastian: I’ve been living in France for 15 years. I followed a French girl who I met in New York. I had no idea I’d stay this long. Now I’m with another French girl with whom I have three kids. I think it’s safe to say I’m stuck here for the time being.

J: Did you do stand-up comedy when you still lived in New York, or is this career kind of a byproduct of living in the ridiculous situation(s) expats frequently find themselves in?

S: Yes, I did do stand up when I was living in New York, and in Boston where I went to school; but not in a professional capacity. When I came to France, I didn’t speak any French so I did other odd jobs. After a few years, I was missing the stage, and with my newfound French capabilities, I gave stand up in French a shot. That was 10 years ago and I’m still going. It’s true that my observations as a foreigner in France gave me a whole bunch of jokes to start my career off with.

J: It’s really impressive that you can do standup in both French and English! How is it different working a French crowd than an American one? Do you have any thoughts about how a “French” sense of humor is different from an “American” one? Is it possible to say anything interesting/intelligent about how they are characteristically different? 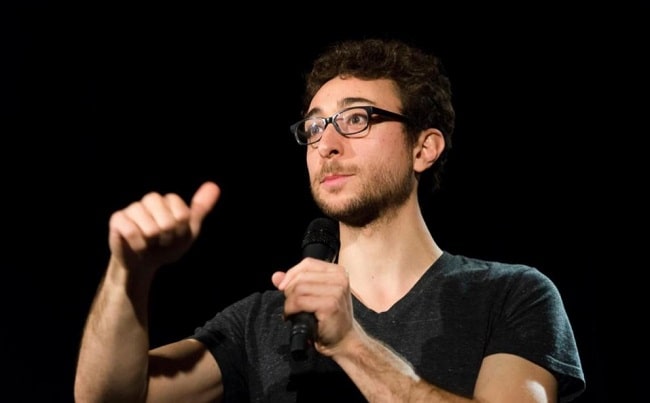 S: Thanks. I don’t feel that the French and American audiences are drastically different but there are some generalities I can mention. For example the French are more reserved. They are less used to seeing stand up comedy and so they laugh a bit less and are more hesitant to participate when asked a question. In general the French appreciate humor that is a bit more refined, with plays on words and social commentary; and they are a bit more hesitant to laugh at more vulgar jokes. But this is all changing slowly with the explosion of stand up comedy in France.

J: You’ve recently been on a road trip to a number of cities in France. Any new thoughts or observations to share that you’ve had as a result of that experience?

S: Yes, I just finished up a little “tour de France.” I think I did about a dozen cities. I found that the audiences in the “provinces” are a bit more expressive and excited to be at the show, where the Parisians are a bit more judgmental and harder to please.

J: What do you think is hardest about being in a bilingual, bicultural relationship? About parenting in another culture? What is best about it? 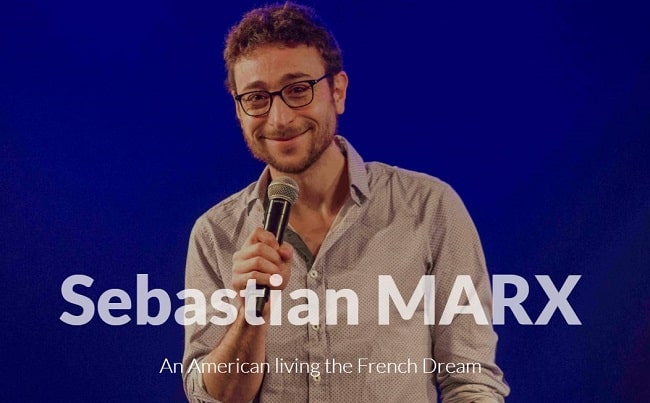 S: I suppose the hardest thing about being bilingual is still feeling that there is a filter between me and the rest of the world. I still make mistakes and still feel limited in vocabulary and general wit. I also still need to make a huge effort to understand people in some situations (noisy bars, multi-person conversations, etc). And especially after 15 years, you don’t have an excuse anymore.

I speak to my kids in English, which makes my life as a parent way easier. I like that they are growing up with two cultures. I see how enriching it is.

J: What do you love most about France and/or the French?

S: I appreciate the quality of life in France in general. It’s less about money and more about taking your time. Also, we eat pretty well here. 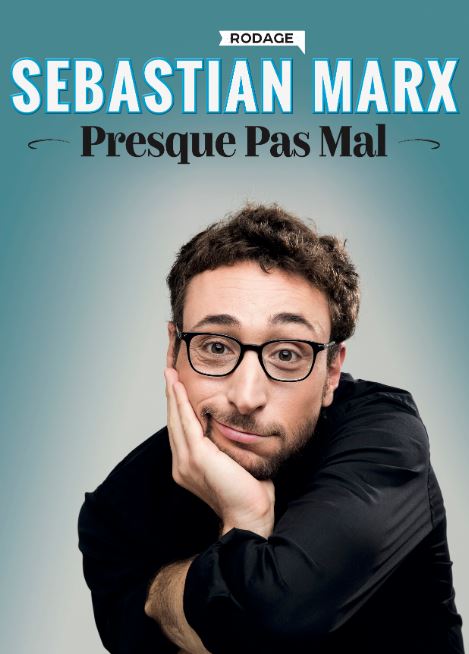 J: What drives you the most crazy?

S: Customer service can be a nightmare. You can be standing in a ridiculously long line at a check-out and there will be only one person working, while another employee decides to chitchat with the first person instead of opening another register.

J: You’ve recently published a book–Les trépidantes mésaventures d’un américain en France. It’s interesting that you decided to write it in French. Why did you decide to do that? And is there an English language version in the works?

S: I wrote in French because the publisher is a French company, and they wanted it in French. I should sit my butt down and rewrite an English version, especially because it won’t take me too much time; but I haven’t gotten around to it yet.

J: What’s next on your agenda? And where can people see your act?

S: I’m writing my new French stand-up show. This is my main goal for this year. As of March one can see me in Paris with this new show at La Nouvelle Seine.