See Paris Monuments Made from Legos at Hilton Paris Opera 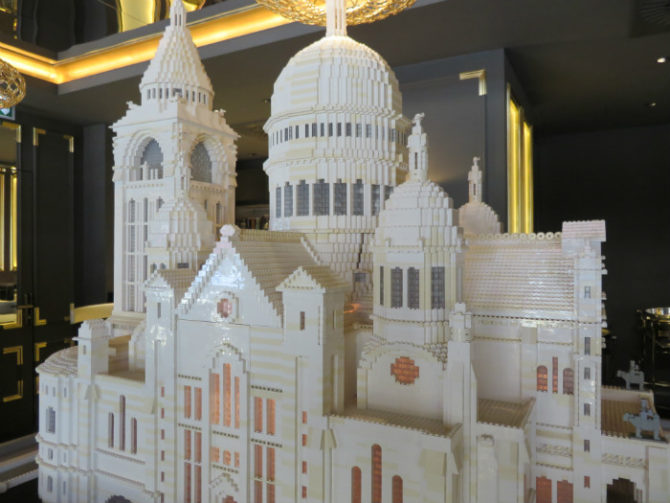 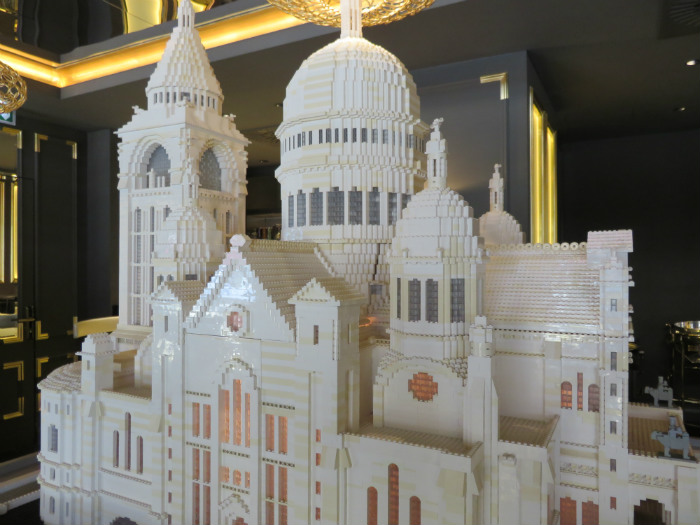 Sacré-Cœur basilica made out of Legos/ Mary W Nicklin

We recently popped by the Hilton Paris Opera to check out a buzzworthy new exhibition. The hotel’s grand public spaces are decked out with awesome sculptures made out of Lego blocks. There’s a life-size dog appearing to jump out of a wall, busts of Michael Jackson (before and after plastic surgery), an enormous replica of the hotel, the Sacré-Cœur basilica (which required 70 man hours to make), and—looming high over the lobby lounge—the Eiffel Tower itself. 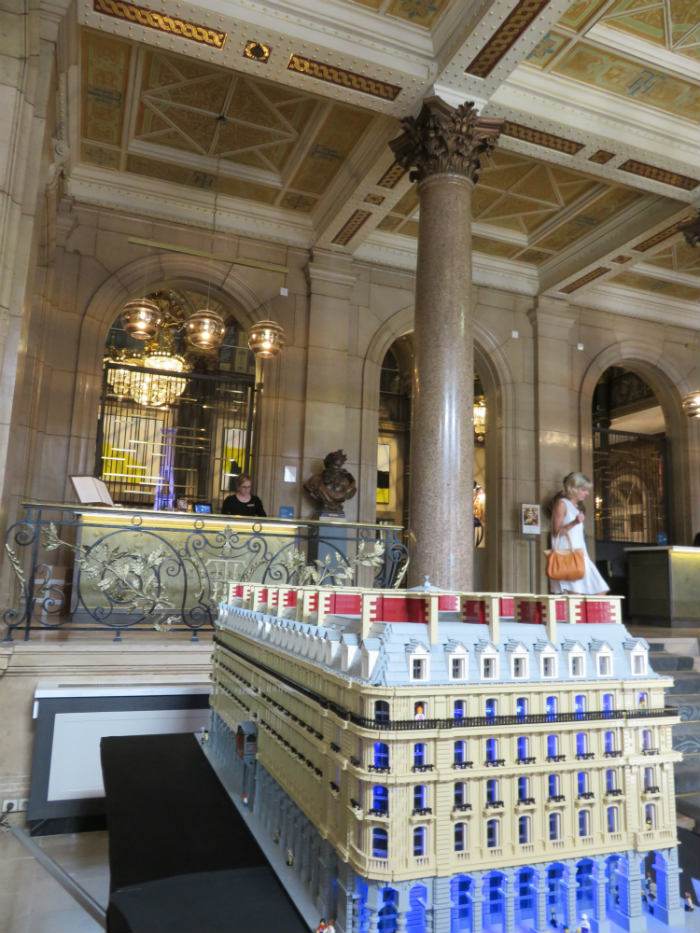 The historic hotel—which first opened in 1889 to welcome visitors of the Exposition Universelle arriving by train at the adjacent Gare Saint Lazare—unveiled a dramatic renovation in January after a $50 million renovation. 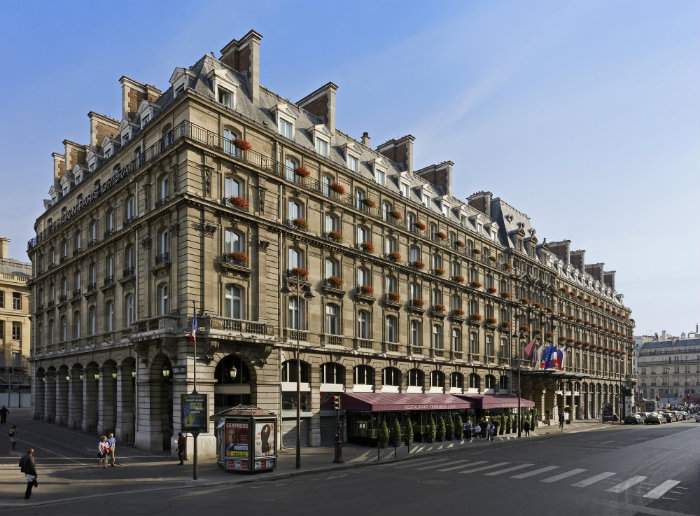 To the great delight of kids (and those who are young at heart), Hilton has teamed up with Lego this summer on this fun exhibition. Beyond the Paris monuments, you’ll also find a number of 3D artworks- resembling paintings- created by Dirk Denoyelle, a Lego certified professional. There are tables stocked with Lego projects at dedicated kids tables in Le Grand Salon, while children’s workshops take place on Wednesday and Saturday afternoons in July. And for a splurge: you can splash out on the purchase of a luxury Lego set of 2,500 bricks to creation your very own replica of the Hilton Paris Opera building. (Price tag: 329 euros.) 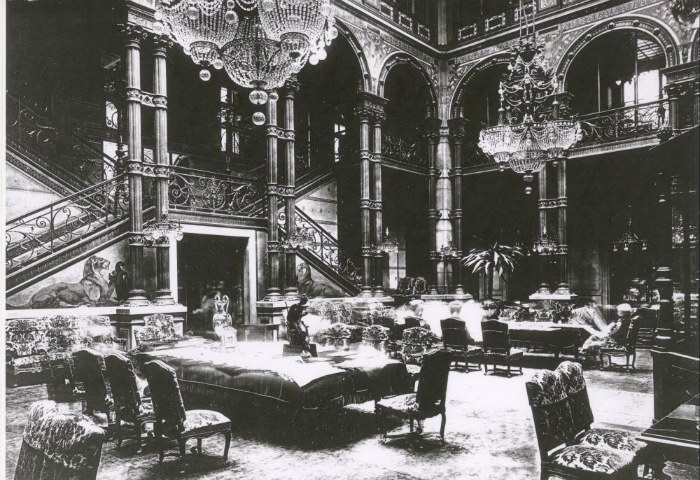 The historic lobby (back in the day), courtesy of Hilton Paris Opera

To coincide with the exhibition, the four-star hotel is offering a special package for families. “Summer Fun with Lego Bricks” includes overnight accommodations, buffet breakfast, a choice of one of three LEGO boxes as a gift, a My Little Hilton back-pack and 20 percent discount voucher at BHV MARAIS. Families can also take advantage of a 50 percent discount offered on a second connecting room. The Lego exhibition will run until September 6, 2015. 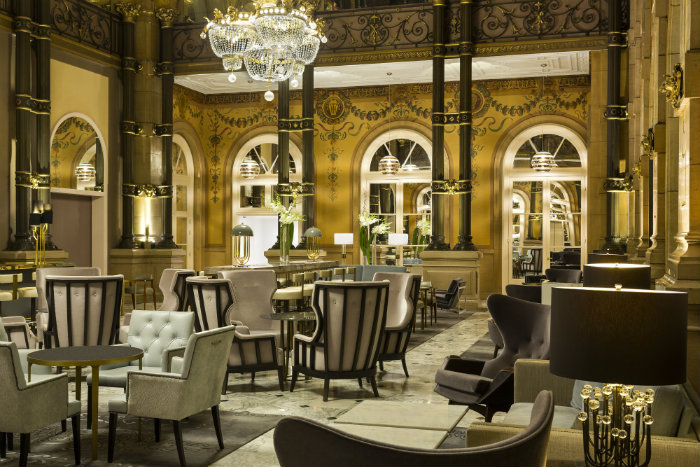