As many of us start to make the move towards a more eco-conscious lifestyle, the Four Seasons Hotel George V has also decided to play its part, developing its very own sustainable Kitchen Garden for Michelin-starred restaurant Le George.

The new Kitchen Garden can be found in the heart of Versailles, situated on the grounds of the Estate of Madame Elisabeth of France. Spanning nearly 20 acres, the land was gifted to Princess Elisabeth by her brother King Louis XVI, which she used to not only grow fresh produce for her own kitchen, but also to give food to the poor. The new garden, thanks to the efforts of the Département Council and Chef Simone Zanoni, Executive Chef at Le George, is now continuing the good work by helping to tackle food waste in the kitchen of the Michelin-starred restaurant. 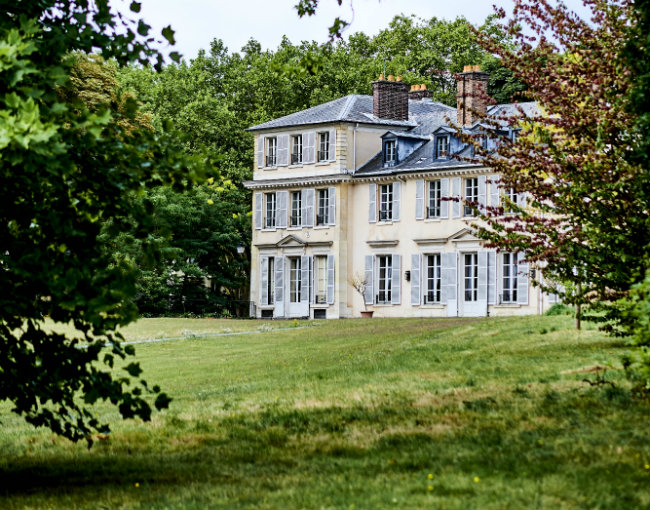 The waste from the restaurant will be composted and used to fertilize the soil at the Kitchen Garden, which is also the soil used to grow the produce for Zanoni’s dishes. As the Kitchen Garden has been chemical-free for the past ten years, guests can also be assured that the produce on their plate is completely organic, and thanks to Le George using locally produced fruits and vegetables, the restaurant is also helping to lower carbon emissions. Additionally, a plot next door to the Kitchen Garden is being used by the Colibri Association, which is offering the land to homeless people to grow their own produce.

The garden has also been a huge success in the variety of home-grown vegetables that it can produce, allowing Zanoni and his team to have their pick. Since April 2016, the garden has produced 15 different varieties of tomatoes as well as a wide range of fruits and vegetables, from carrots and potatoes to bush peaches, raspberries, strawberries– all of which are only picked when perfectly ripe for optimum flavor and texture. Coffee grounds from Le George restaurant are will also be used as fertilizer for the soil to grow the “George V” coffee-flavored mint. Cold houses are also planned to house 25 lemon trees imported from Lake Garda, which can then be used in the future for locally-sourced lemons for Le George’s Lemon and Mint tortelli. 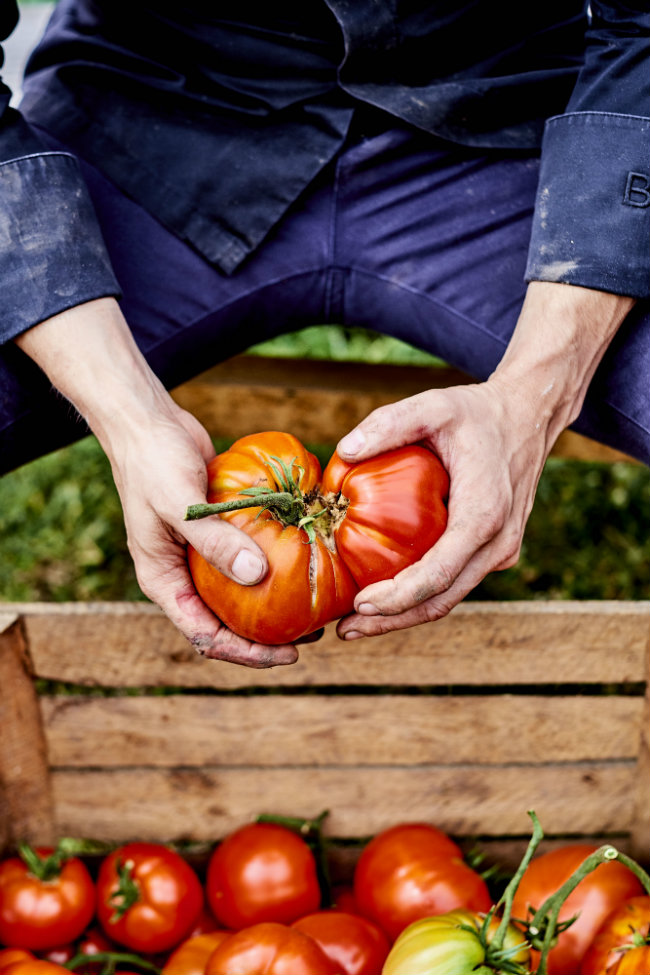 “When I arrived at Four Seasons Hotel George V, Paris, a leading hotel in the world of luxury and gastronomy, I was concerned and worried about the waste that a gastronomic restaurant can generate,” said Chef Simone Zanoni. “The very best produce and freshest bread is required and the presentation must be perfect – the visual aspect of the dining experience is of utmost importance. However, I could not accept wasting food, and while there was already an organic waste processing policy in place, I wanted to take this a step further.”

“When you pave the way to excellence, you have to imagine the gastronomy of tomorrow. And the latter will only flourish through exemplary environmental responsibility.” 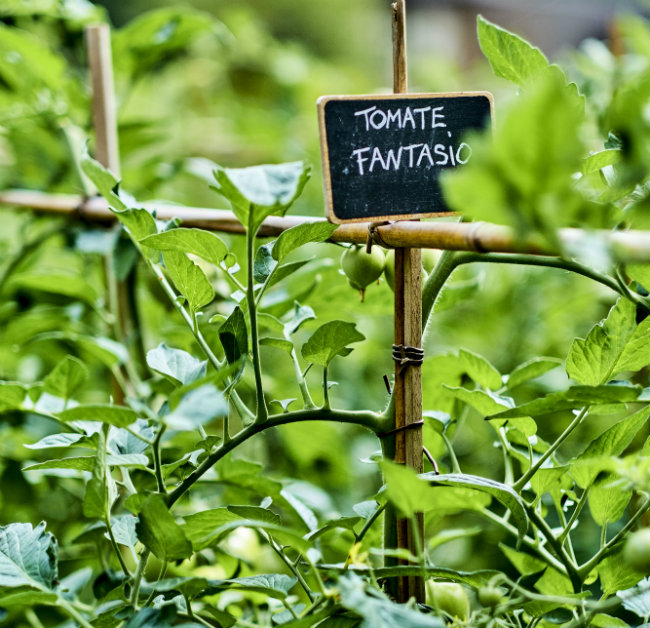 Two to three days a week, the team at Le George’s will select the produce from the Kitchen Garden themselves, ensuring the freshest ingredients for guests and also an extra level of involvement for the chefs. Guests will also be able to get hands-on and discover the Kitchen Garden for themselves, by also taking part in the selection of fruits and vegetables from the garden. They will then be able to taste their hand-picked produce with Chef Simone Zanoni back at Le George, with Zanoni explaining that, “The very concept of Le George is based on the notion of sharing at the table. We go further, by sharing our story with them as well as our values.” 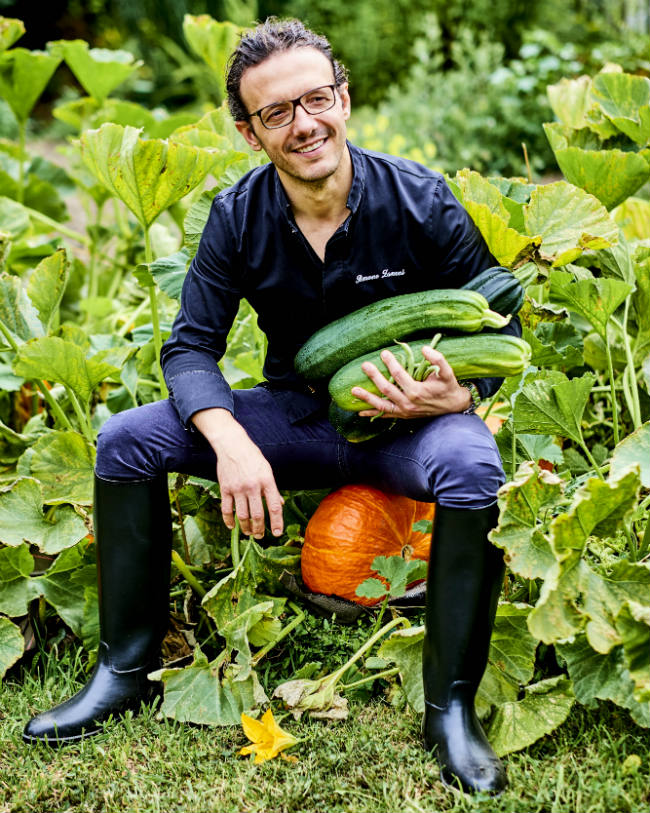