While I know my Chaumet from my Cartier and my Bulgari from my Buccellati, I had never heard the name Lacloche until the opening of “Lacloche Joailliers”, the exhibition presented by Ecole of Jewellery Arts, under the patronage of Van Cleef & Arpels, until December 20, 2019. Indeed, this is a confidential name, jealously guarded by true connoisseurs. 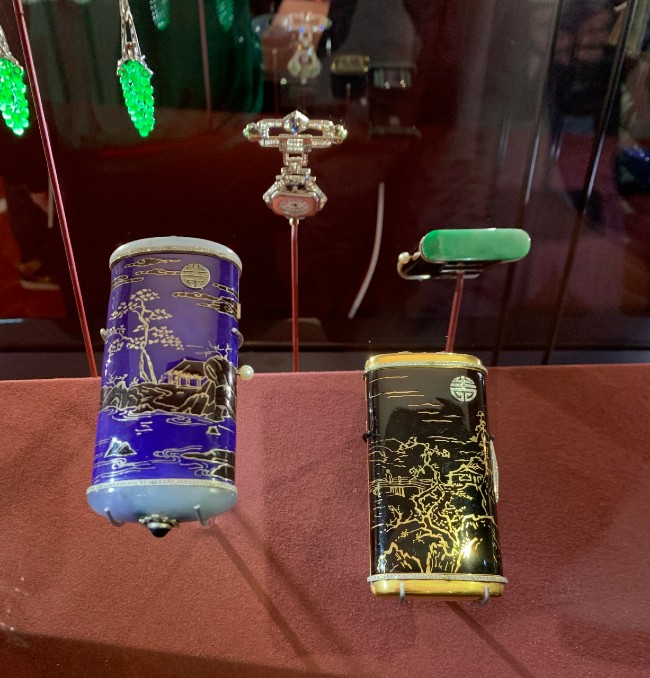 As I explored the displays where the marvelous design and craftsmanship of their creations is showcased just like in 1925 at the International Exhibition of Modern Decorative and Industrial Arts, the overall effect was stunning.

From Art Nouveau pendant watches carved out of rock crystal, to oriental-inspired lacquerwork vanity cases; from Art Deco desk clocks to the “deep white silence” of platinum and diamond jewelry from the 1930s, the exhibition is a feast for the eyes.
The Ecole has worked tirelessly to assemble together so many incredible pieces, but also to bring back from oblivion the Lacloche family saga. 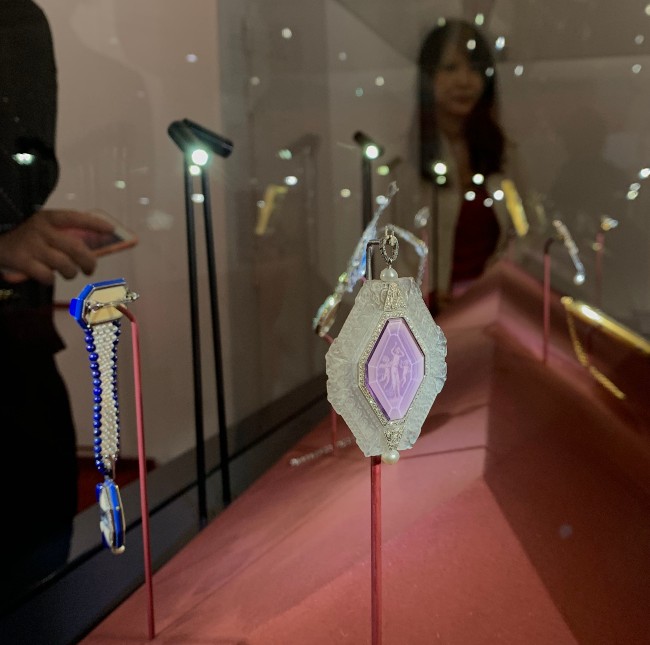 It was 1892 when the Lacloche brothers opened their first Paris company, Lacloche Frères, on the lackluster rue du Châteaudun. Originally from Belgium, they had not fallen into the jewelry cauldron as kids. It was the ambition of their mother, struggling to raise six children single-handedly, that they pursue a more lucrative career than their deceased father, a fabric merchant. 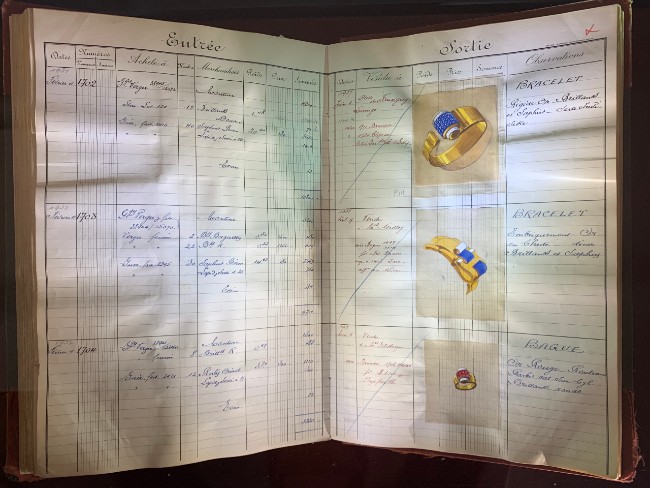 The three siblings might not have had the training nor the connections, but they had an innate sense of style. Soon enough, employing only the best designers and workshops Paris had to offer, their creations became all the rage amongst European crowned heads and socialites flocking to the French capital. Not even a decade later, Lacloche Frères opened a shop on rue de la Paix, next door to Cartier. 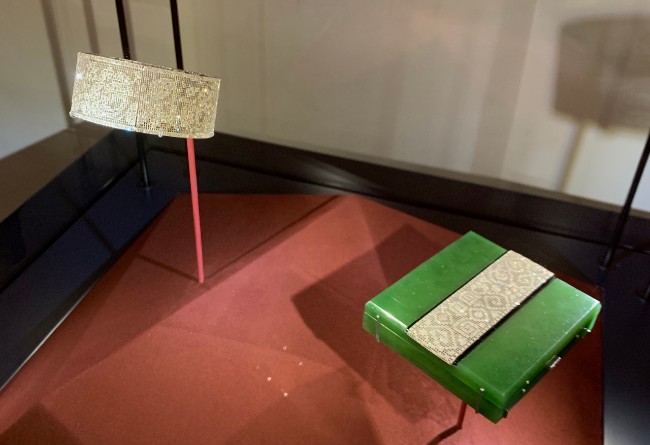 In the run up to the Great War, the City of Light was THE shopping destination for anyone who mattered and had money to spend. The jewelers’ client list was prestigious and international: from Edward VII’s wife, queen Alexandra, to the king of Siam. There were also some less salubrious customers, the kind one would rather not advertise: the great mistresses of the time or, as the French say, les grandes horizontales. 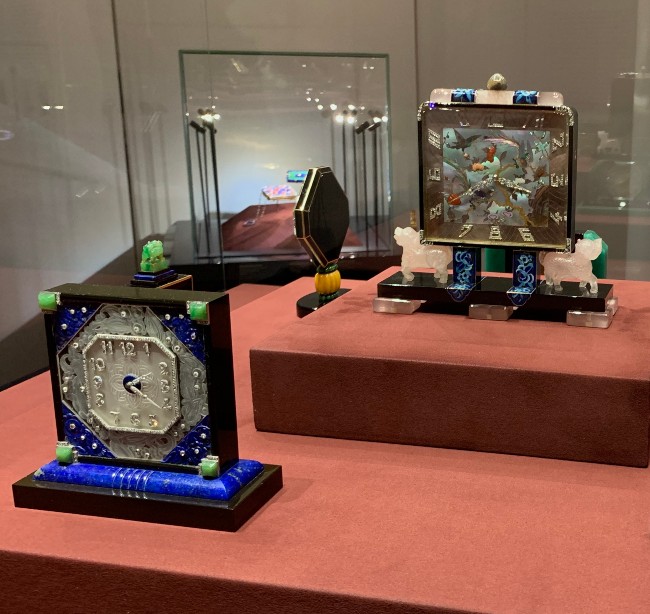 As soon as the war was over, the family business took off again, with subsidiaries opening not only in the fashionable French seaside resorts but also abroad (from London to Argentina). This decade marked the apogee for Lacloche, their success crowned by an invitation to showcase their work at the extremely selective jewelry pavilion of the International Exhibition in 1925. 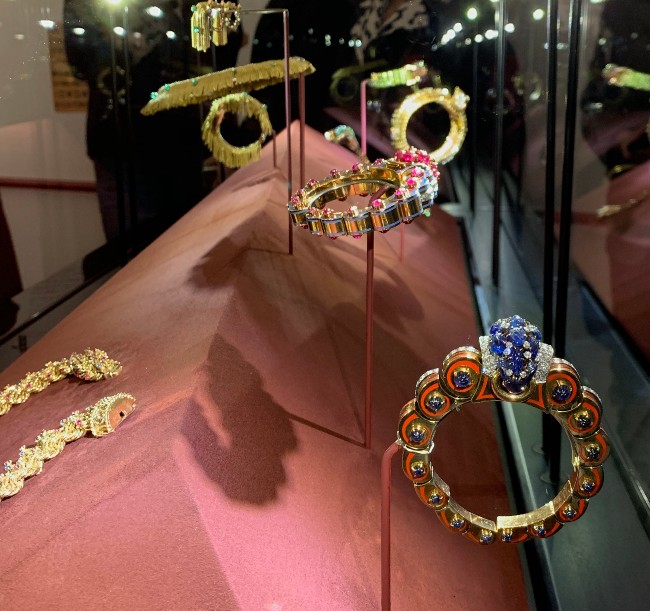 When the Roaring Twenties came to a screeching halt, it wasn’t the stock market crash that brought the company to its knees in 1931. The bankruptcy of many of its clients clearly didn’t help the business, but the main culprits for the demise were the Lacloche themselves: they could not keep their gambling habits under control.

Thankfully, in 1936 Jacques Lacloche Jr, son of one of the original founders, resurrected the brand, opening in short succession a new shop on Place Vendôme and one in Cannes. The next three decades would see a renaissance of the goût Lacloche, not just amongst the nobility and the millionaires, but also the new tastemakers, American movie stars. 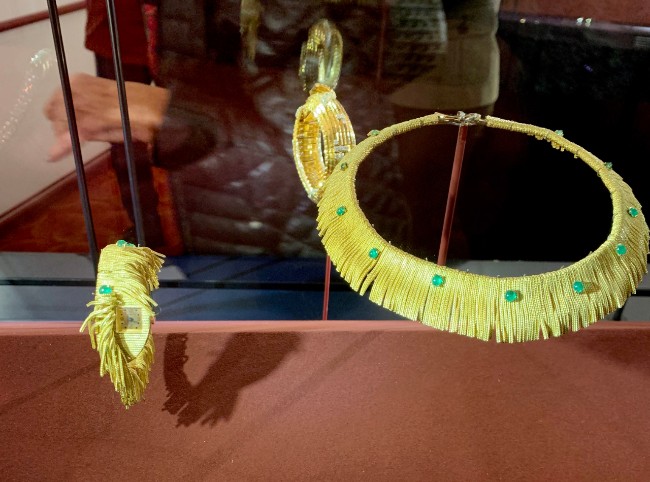 Despite his success, dealing with such demanding clientele took its toll on Jacques Jr. In 1967, fed up with their capriciousness, he abandoned the world of high jewelry to focus on furniture design. Talk about difficult customers…

And while I dream that Santa may bring me this diamond incrusted cuff bracelet, created in 1930 but so modern that it would not be out of place in a shop window on Place Vendôme today, I cannot but agree with Marilyn Monroe, “Diamonds are a girl’s best friends”… And if they are signed Lacloche, it’s even better! 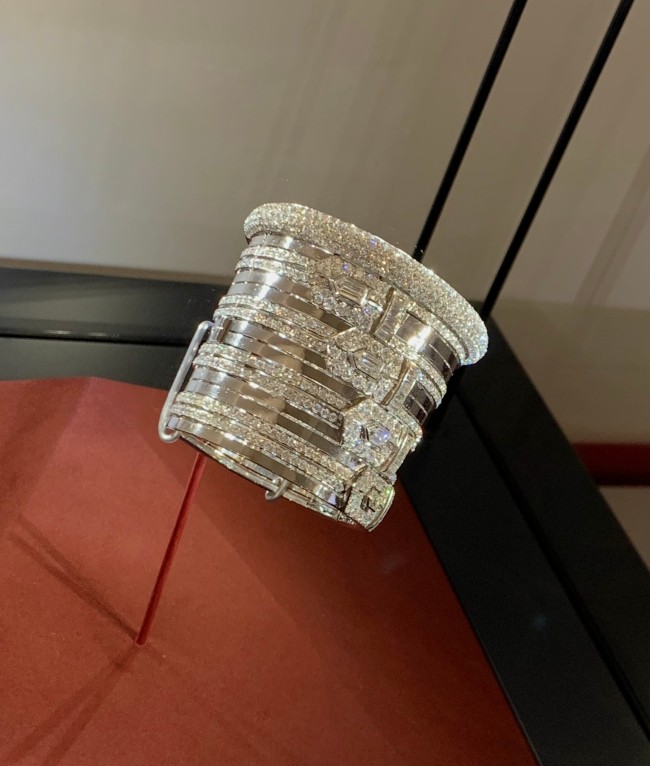