France on America: The Color Line at the Musée du Quai Branly 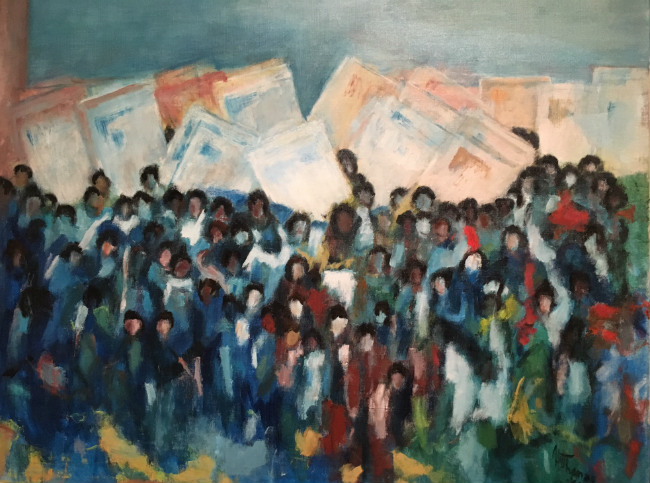 Even after all these years living in France, I experience moments of astonishment, particularly when it comes to insightful analysis of American culture and history. One example is the Pavillon de l’Eau’s photography exhibition on the Colorado river, which provides new insights into geopolitical issues that haven’t even been discussed in the United States. Another example is the brilliant expo The Color Line: African American Artists and Segregation at the Musée du Quai Branly- Jacques Chirac.

Though it was originally critiqued when it opened 10 years ago (what is this museum about?), the Quai Branly has really come into its own in its big anniversary year. Its mission is to promote original dialogue between the cultures of four continents. The collection is comprised of 300,000 works from Africa, Asia, Oceania and the Americas, and the museum stages thoughtful, original temporary exhibitions. (For more details on the museum’ story, we highly recommend this recent article by Elaine Sciolino, former Paris bureau chief for the New York Times.) 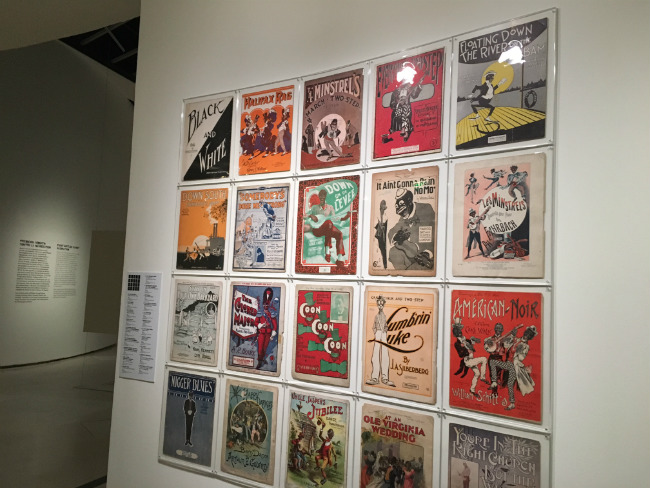 Currently showing until January 15, 2017, The Color Line is a brilliant exploration of 150 years of American history. “The problem of the 20th century is the problem of the color line,” W.E.B. Du Bois wrote in 1903 in The Soul of Black Folks. The Civil War may have abolished slavery in America in 1865, but this racial “line” continued to have a profound impact on society. How did African-American artists challenge and blur this “color line”? Curated by Daniel Soutif, the exhibition highlights multiple themes: racism in American vaudeville, the cultural impact of the Harlem Renaissance, the pioneers of black activism, and more. 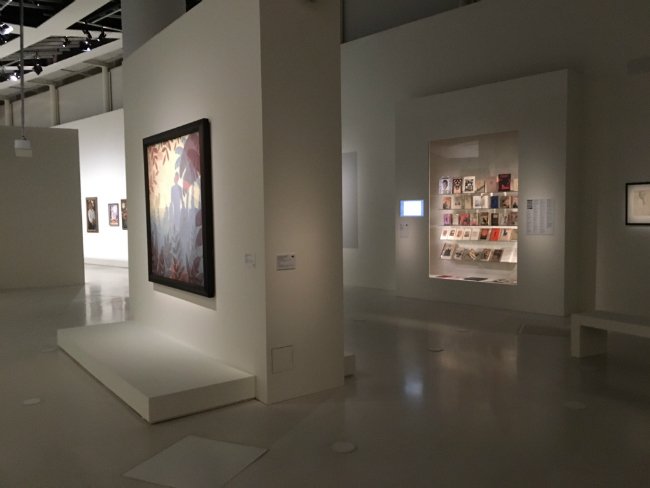 When I toured the exhibition on a press preview before it opened, another American journalist turned to me, deeply moved, and said, “Wow, we wouldn’t even see this exhibit in the U.S.”

To quote Sciolino: “But there is another moving, if less dramatic, display there: Among the works is a collection of 30 small pencil drawings by Albert Alexander Smith, an American artist and musician living in Paris between the two world wars. Mr. Soutif happened upon them by accident in a local history museum in the French city of Besançon. Here they are, on public display for the first time in a national museum — not in the United States, but at the Quai Branly.” 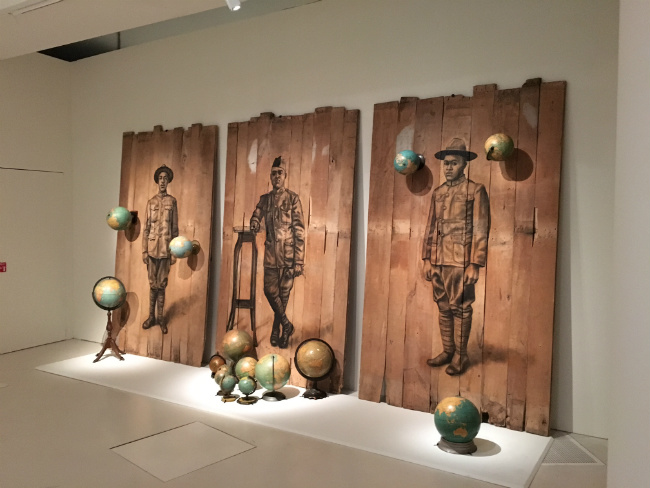 Tip: If you have the chance to visit the Quai Branly, book dinner at Les Ombres, the restaurant on the museum’s rooftop. From here, the Eiffel Tower views are unbeatable. The restaurant is covered in glass so as you dine in style, you can watch La Dame de Fer put on her sparkling show every hour. 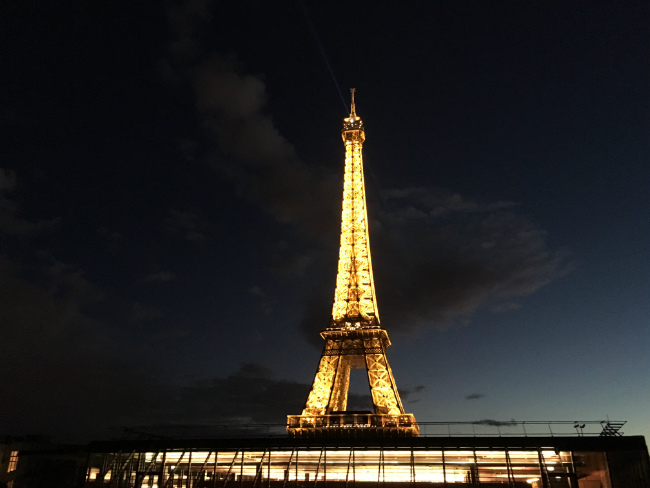 The Eiffel Tower as seen from the roof of the Quai Branly. Photo: Mary W Nicklin