In recent years, the craft cocktail movement has taken off in Paris. Despite the fact that cocktails were served in the city 200 years ago, and hotel bars drew imbibers (bonjour, the Ritz!), Paris was not known for creative mixology. All that has quickly changed recently with a number of neighborhood watering holes popping up to quench the thirst of ever more discerning clients.

[Related articles: The Paris Cocktail Craze: Mastering the Art of French Drinking [1]
Where to Drink a Great Cocktail in Paris [2]
5 Favorite Cocktail Bars in Paris [3]]

There’s no greater proof of this delicious new movement than Paris Cocktail Week. The fourth edition will kick off on January 20th, 2018 with some 50 events taking place all over the city in 75 participating bars (the fun wraps up on the 27th). Venues include new spots like Combat (63 rue de Belleville, 19th) and Marrow (128 rue du Faubourg Saint-Martin, 10th); tried-and-true favorites like Candelaria (52 rue de Saintonge, 3rd), and Mabel (58 rue d’Aboukir, 2nd); and happening hotels like the brand-new Hoxton (read our review here [4]) and the Hôtel Grands Boulevards, newly launched by the team behind the Experimental Cocktail Club.

Psssst. Le Figaro has a terrific list of 20 new Paris cocktail bars to try. Check it out here. [7] 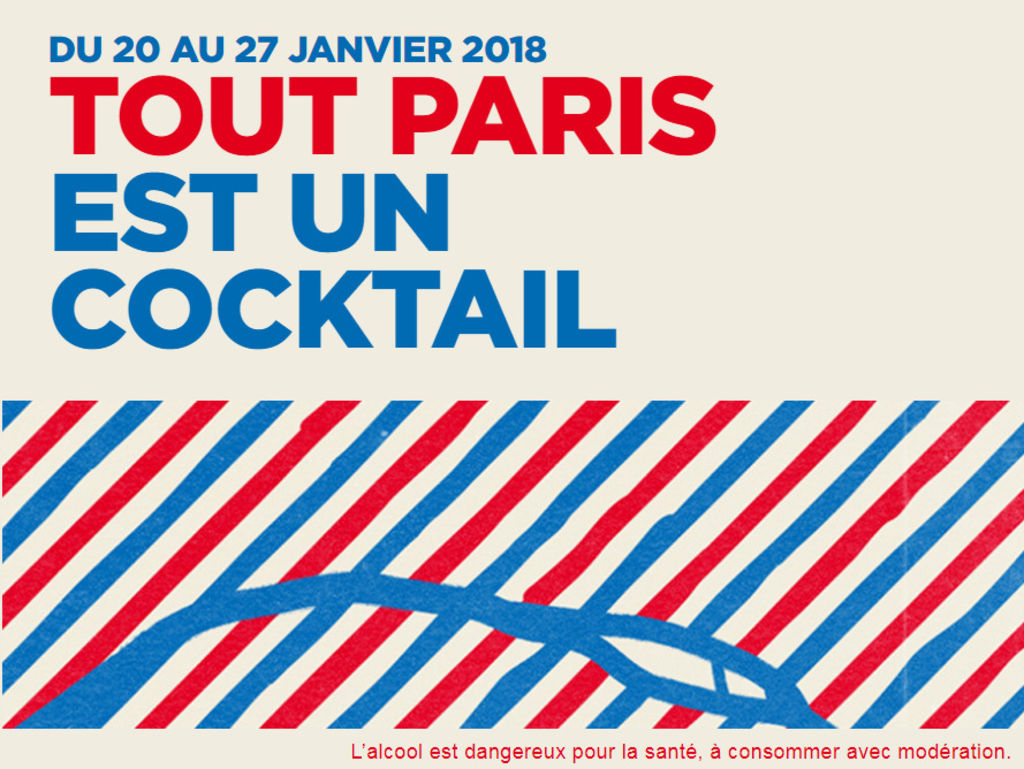