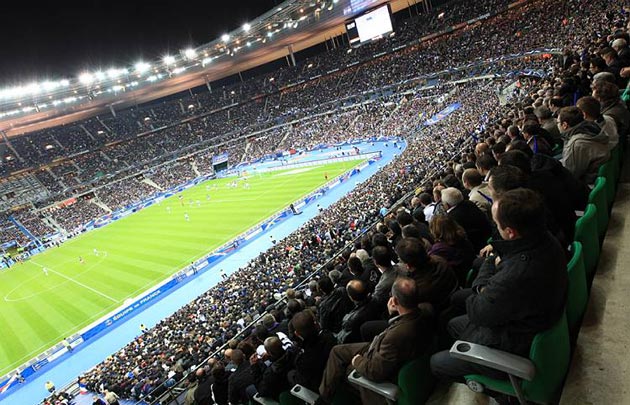 With the highly anticipated 15th edition of the UEFA European championship kicking off soon, we highlight some important information and advice being given by the French authorities to help ensure traveling football fans are on the ball.

A valid form of photo ID should be carried at all times in France, so have either your passport or national identity card with you when you are out and about. The advice to fans is to make two copies of their passport. Bring one with you and keep it separate from the original and leave the other with a family member at home in case it gets lost or stolen and you need replacement travel documents.

Long queues for entry to the stadiums and fan zones are a reality. On the upside, arriving early gives you more of an opportunity to soak up the pre-match atmosphere. Stadium gates will be open 3 hours before kickoff, so the message is to arrive well in advance of each game. Access to the métro and other forms of public transport will also be bedlam. Fans are therefore advised to leave themselves plenty of travel time and to plan their route in advance by logging onto www.ratp.fr or downloading the RAPT app through which real-time information and traffic updates are available. 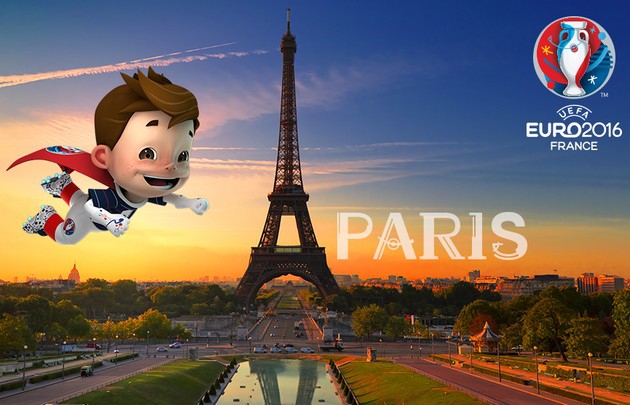 As this will be France’s third time to host the event, we can all assume that the authorities are pretty well-versed in handling vast numbers of excited footie fans. That said, in the wake of the Paris and Brussels attacks, the backdrop for this tournament is somewhat different. With the country remaining in a state of emergency for the duration of the tournament, security will be tighter than ever. Fans can expect full airport-like procedures including metal detectors, frisking and sniffer dogs at the stadiums and fan zones. If you are unsure about something you are carrying, check out the list of prohibited items to avoid being refused entry. For more information see UEFA Stadium rules.

EU citizens travelling to the event are being reminded not to forget their European Health Insurance Card (EHIC) which should be up to date. Essentially, this card entitles you to emergency care should you fall ill or get injured while in France. Typically speaking, medical expenses have to be paid up-front but producing this card will allow you to obtain a refund. 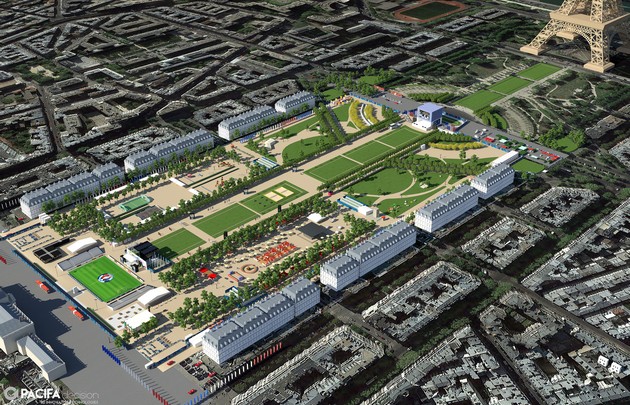 Tempting as it may be – avoid ticket touts. In France, selling tickets outside the stadiums is illegal, so make sure to get yours from a reputable source. This also applies to métro tickets, which should always be bought at the counter or via the self-service machines located in each station.

UEFA has also released a EURO 2016 Fan Guide app which can be downloaded for free from both the App Store and Google Play. Practical information regarding ticket sales and transport to stadiums and from city to city will be made available through the app along with lots of other useful tips and the latest football news and results from all 51 matches. 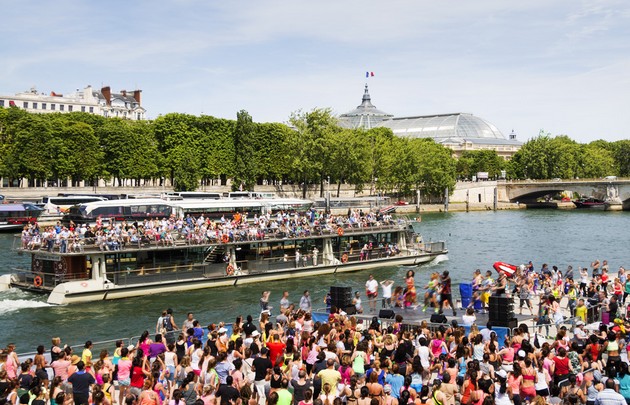 Bonus: Get your kicks for free at the fan zones

For those traveling over to the capital without tickets – fear not – you can still get in on the action. A ginormous fan zone with a capacity of 92,000 people (greater than the Stade de France) will be set-up near the foot of the Eiffel Tower on the Champ-de-Mars – and we’ve heard that it is going to be pretty spectacular. The fan zone will have no entry fee and lots to keep you entertained including a stage for concerts where famous French DJ, David Guetta will perform on the eve of the tournament and a village run by the UEFA’s sponsors with lots of places to eat and drink. Best of all, however, is the whopping 400-metre square screen on which fans will be able to watch all the matches live. The nearest métro stations will be La Motte-Picquet-Grenelle and École Militaire on Line 8. Non-footie fans should be aware that Champ-de-Mars park will be closed from the 23rd of May until the 10th of July when the tournament ends.

A fan zone welcoming up to 10,000 people will also be set up in the Parc de la Légion d’Honneur near Stade de France in Saint-Denis. The fan zone will be open for the duration of the tournament and on days when there are no scheduled games fans can enjoy a change of pace with outdoor film sessions and concerts. A children’s village with inflatable games will also be installed to cater for mini-football fans. The Saint-Denis fan zone can be accessed via métro line 13 or by taking RER D to Saint-Denis or Stade de France – Saint-Denis.

Whatever team you are shouting for, Euro 2016 will undoubtedly be one the most exciting sporting events of the year and we can’t think of a better host!