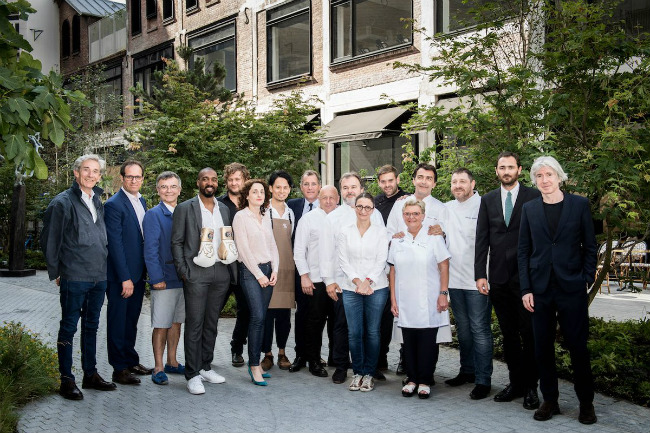 Since the 18th century, Paris passageways (sometimes called galeries) have been major features of the city. And, just in time for La Rentrée, an ambitious seven-year project, adjacent to the handsome Musée Maillol, unveils a bold neo-passageway– throwing open its black iron gates on the 25th of August.

Gathering 17 Michelin stars in one place is the BeauPassage mission. Mainly dedicated to gastronomy and food, the passage is signed by Groupe Emerige, B&B Architectes, Franklin Azzi Architecture and landscape designer Michel Desvigne. 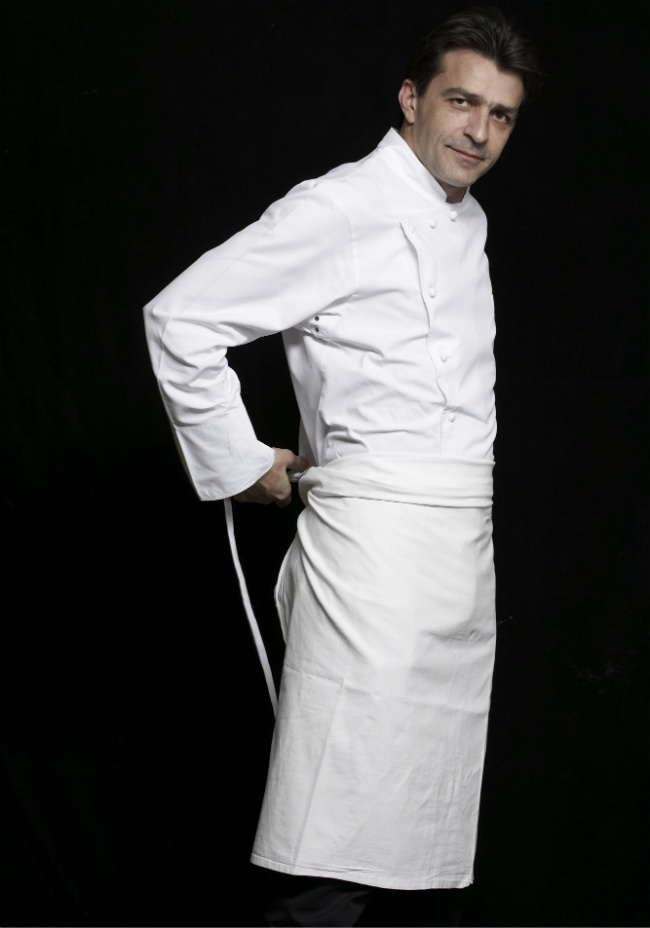 Upstairs, sculptor Laurence Bonnel-Alléno’s airy Galerie Scène Ouverte showcases temporary installations by contemporary artists and can be privatized, as can the cellar, which will be used for wine-tastings. 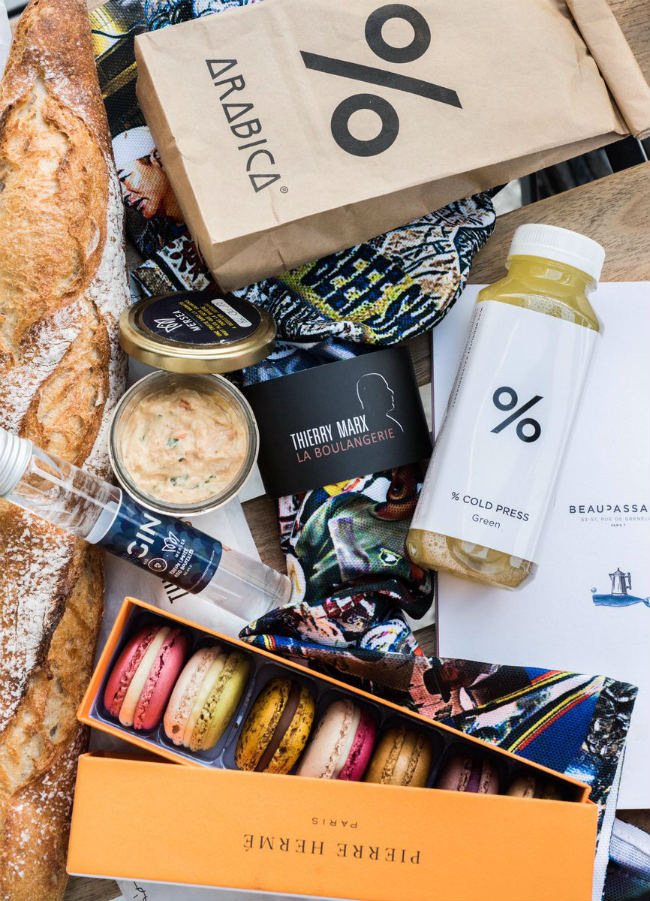 Thierry Marx’s La Boulangerie, launched in 2016 in association with MOF baker Joël Defives, offers an eye-watering range of baked-on-the-spot breads (organic flour and natural leaven), pastries, traditional and crazy-creative pastries, as well as a savory snack range, including the delicious “Breadmaki” prepared – while you salivate – on a teppanyaki grill. 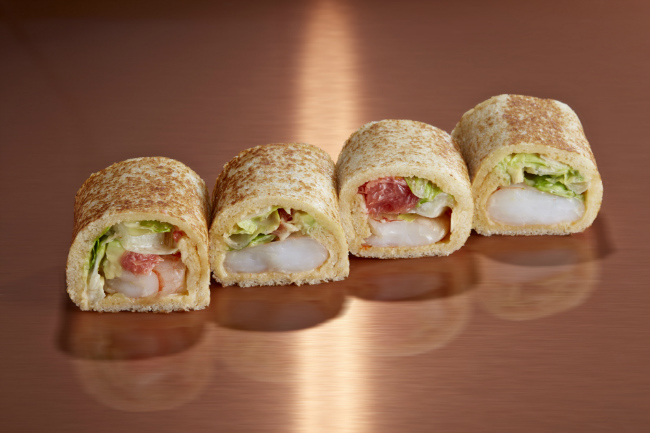 Anne-Sophie Pic’s Daily Pic spins on the gourmet canteen created in 2014 as a sort of ready-to-wear offering to offset the haute couture ***Michelin grandeur of her eponymous Valence maison. So what’s new? The recipes, concocted at 65 ° C, without additives or preservatives, keep for three weeks in glass jars  They include favorite dishes made to Grandmère Pic’s recipes, artistically revised by Anne-Sophie. 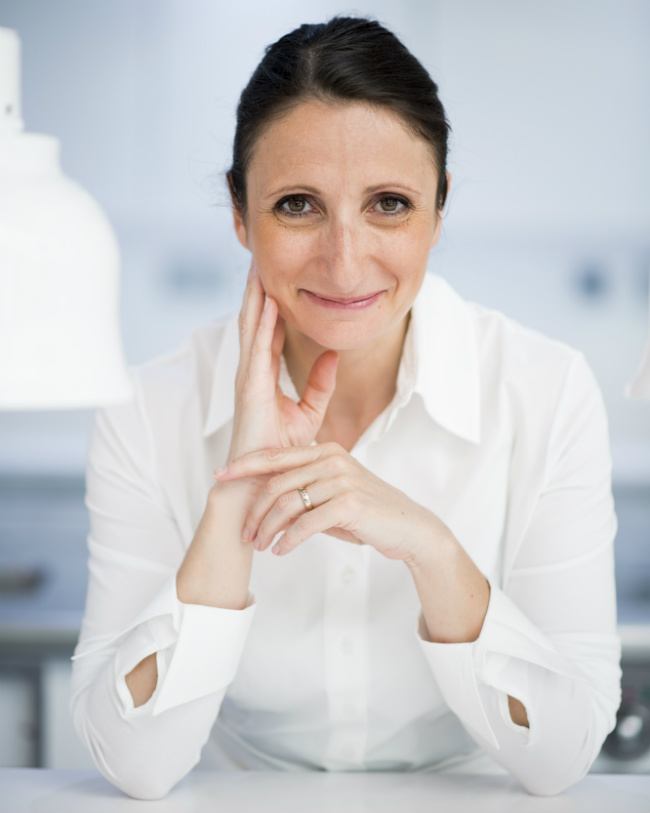 Pierre Hermé, über pastry-chocolatier launches his first chic all day coffee-house – designed by interior architect Laura Gonzalez – where he wants tea and coffee to be raised to an art form. Ispahan Croissants and lightly-browned pistachio pains au chocolat are perfect for a delicious morning break, while the lunch menu offers crunchy crab and avocado salad, carpaccios, croque-monsieurs, and club sandwiches made from soft Japanese white bread. To finish, seasonal desserts, pâtisseries, those magnificent macarons and chocolate bonbons – to eat in or take away. Infiniment divine!

Do you know Alexandre Polmard— the “tongue to tail” breeder-butcher who created the unique process of maturing meat followed by a hibernation period at -21°? His two-floor Beaupassage butcher/restaurant also includes a cigar humidor, an important addition for Polmard, who produced a limited edition of 3,000 Honduran cigars – carnivore cigar aficionados can rent out the entire farm themed Chloé Genter designed restaurant space. 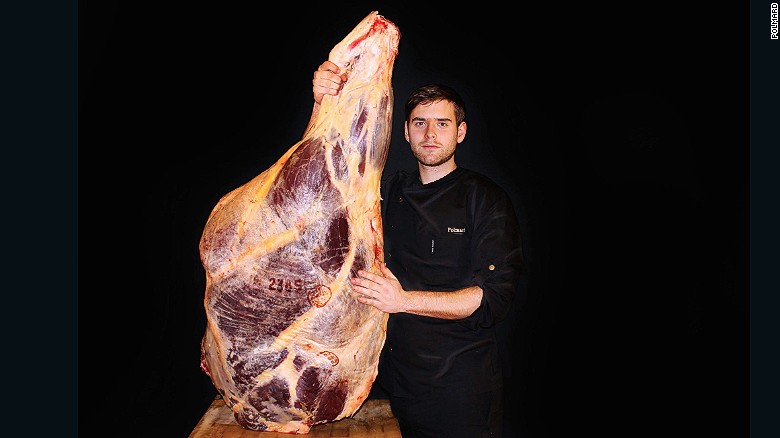 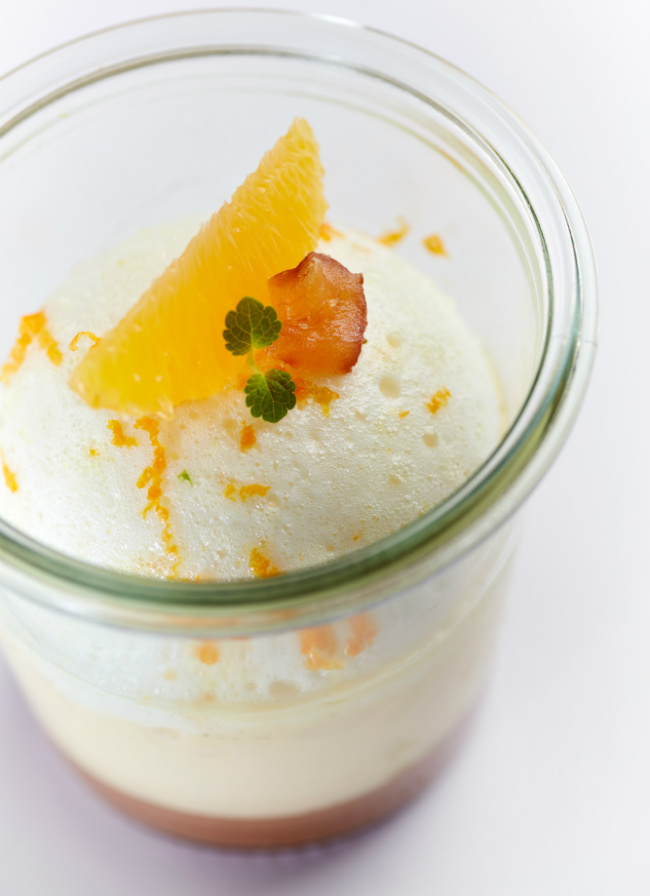