Paris Fashion Week: A Look at the Fall 2016 Collections 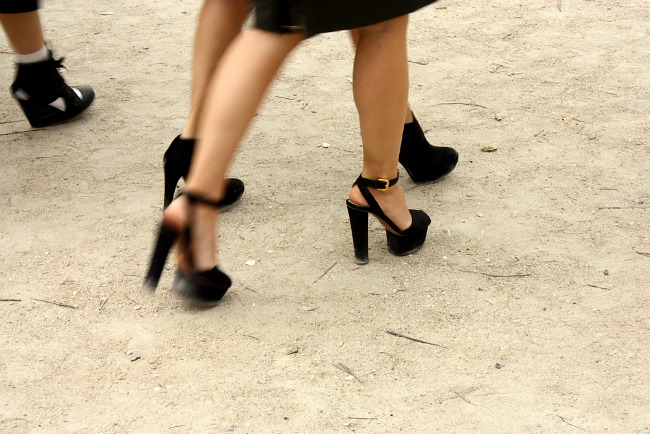 Ah, Paris in the spring!

Spring has (almost) sprung, yet in the fashion world (one which is ever-forward moving), it is time to start thinking about fall. The first week in March marked the beginning of Fashion Week in Paris, and the new fall collections hit the catwalk in style.

Among buzzed-about designers were Japanese designer Kunihiko Morinaga and Anthony Vacarello, who helms Versus Versace. The New York Times reports that Vacarello “has been causing a great stir on the French fashion scene as a potential successor to Hedi Slimane at Saint Laurent.”

The grey, dreary weather on the first day of the shows did not hamper fashionistas’ enthusiasm. The crowds were out aplenty, consisting of the usual suspects of celebrities, pop stars, journalists, bloggers, models, and trendsetters. Paris Fashion Week is not to be missed for the In Crowd.

John Galliano, known for his work at the houses of Christian Dior and Givenchy (and, an unfortunate 2011 tirade at a bar in Paris), presented his new collection of ready-to-wear styles for Maison Margiela. Galliano serves as Creative Director for the house and his styles are a hit with consumers. 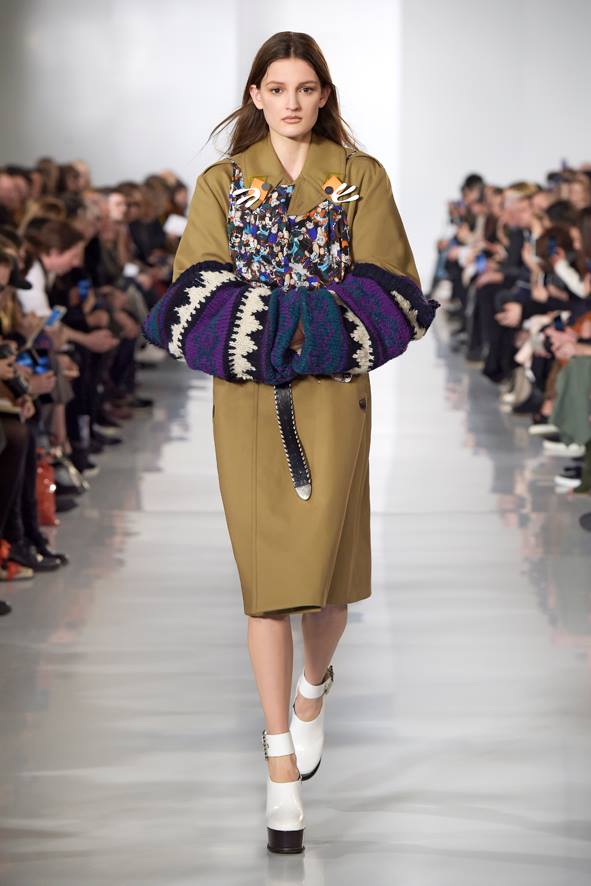 While Galliano heads up Maison Margiela, peculiarly, two major houses are without creative directors. Their lines are being created by their design teams, reports The New York Times. The two houses include Lanvin, and ironically, Dior (where Galliano found mainstream fame).

Marant created her collection around the time of the horrific terrorist attacks in Paris last November. The designer said of her new collection, as reported by Vogue: “It really goes back to when I would sneak out, aged 15, to punk clubs like Le Palace and Les Bains Douches…with all the sadness that has happened in Paris, it felt like the time was right to party and have fun.” Her show reflected fun, club-kid fashion. She showcased plaid oversized coats, leather skirts, studded belts, various punk styles, and even a pair of zebra-striped trousers.

Even pedestrian brands, like Banana Republic, BCBG, and H&M, debuted collections in Paris and New York. The Swedish chain H&M hosted its show on Wednesday night at the Bourse de Commerce. Stars flocked to the show, including: Kate Mara (with beau Jamie Bell), Ciara, Suki Waterhouse, Emma Roberts, and more.

H&M was praised for its used of plus-size model Ashley Graham, who graces the cover of this year’s infamous Sports Illustrated swimsuit issue (a first). The show was heavy with hippie themes and Native American prints, along with cowboy themes.

Fashion is a cyclical world – what goes around will always come back again. The 80s and 90s are back in a big way right now, as designers like Marant have shown. It will be interesting to see if the trends of these decades stick around on the streets come fall. 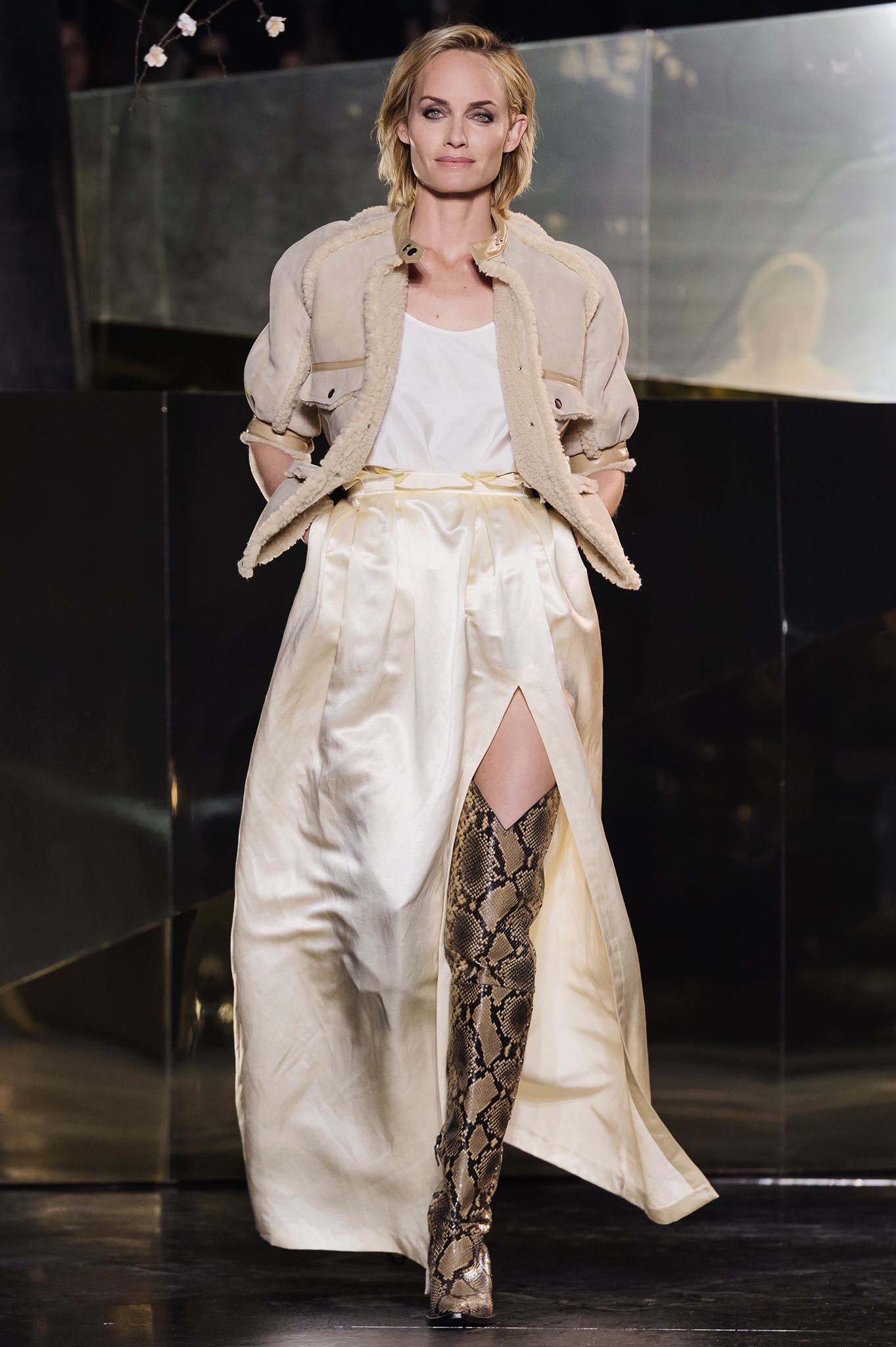